Whether you’re feeling down or just having a regularly scheduled girl’s night in, you can never go wrong with a female empowerment movie to spread good vibes and learn a thing or two from strong female characters. And if you’re having a family movie night with the kids, it’s even more vital that children are seeing independent women starring in inspiring movies. Unfortunately so many times women aren’t portrayed as the main character who’s smart, innovative, and the one who’s calling the shots and making moves, but it’s time to change that narrative at home.

When you’re gearing up for your movie night ritual or just need a boost of confidence from some leading ladies, you can never go wrong with a few picks that always get you fired up to dominate your day — and even your life! From classics to new movies that just hit the big screen recently, it’ll take you awhile to sift through them. To make the most of your next movie night in, we’ve rounded up the best female empowerment movies to get started watching now.

Chances are, you can always rely on Disney for a solid movie that’s family friendly and incorporates some quality life lessons too. One of Disney’s newer female-centered movies is Brave, and it’s one to put on your family movie list ASAP. This animated film by Pixar tells the story of a Scottish princess Merida who goes against one of her kingdom’s oldest customs to get married, and she must navigate the disruption that occurs in the kingdom as a result. Through the many obstacles she faces, she learns how to carve out her own path and how to be courageous in the midst of fear. That’s the definition of a female empowerment movie. 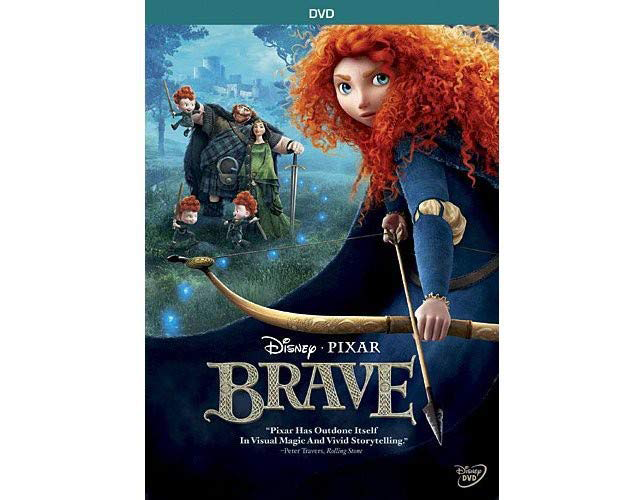 If you’re familiar with the song, you need to watch the movie to put it all into context. This classic film released in 1980 features favorites like Dolly Parton and Jane Fonda, so it’s sure to keep you on your toes while getting some laughs in. This female empowerment movie is about three women who work in the same office and are all harassed by their slimy boss. They ban together to trap him in his house and take over his department at work to prove that they can increase productivity and make things better without him. 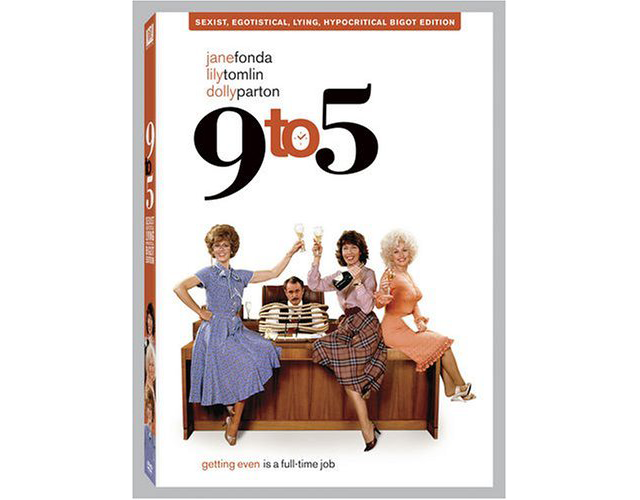 If you’re in the mood for a female empowerment movie that’s stirring up some drama at the same time, this feel-good movie is the perfect option. This movie stars Bette Midler, Goldie Hawn, and Diane Keaton, who play longtime friends who’ve all been left by their husbands (who went off with young models). While they helped their former husbands rise the corporate ladder, they take matters into their own hands and reach their own success to make the most of the otherwise unideal situation. 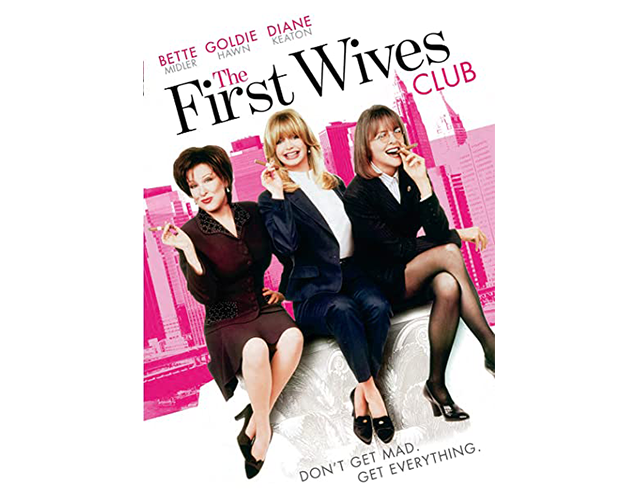