ZINEDINE ZIDANE has finally exploded after constant questions regarding Sergio Ramos' contract, blasting it as 'madness'.

The Real Madrid boss faces the prospect of losing his captain on a free transfer with his current deal expiring this summer. 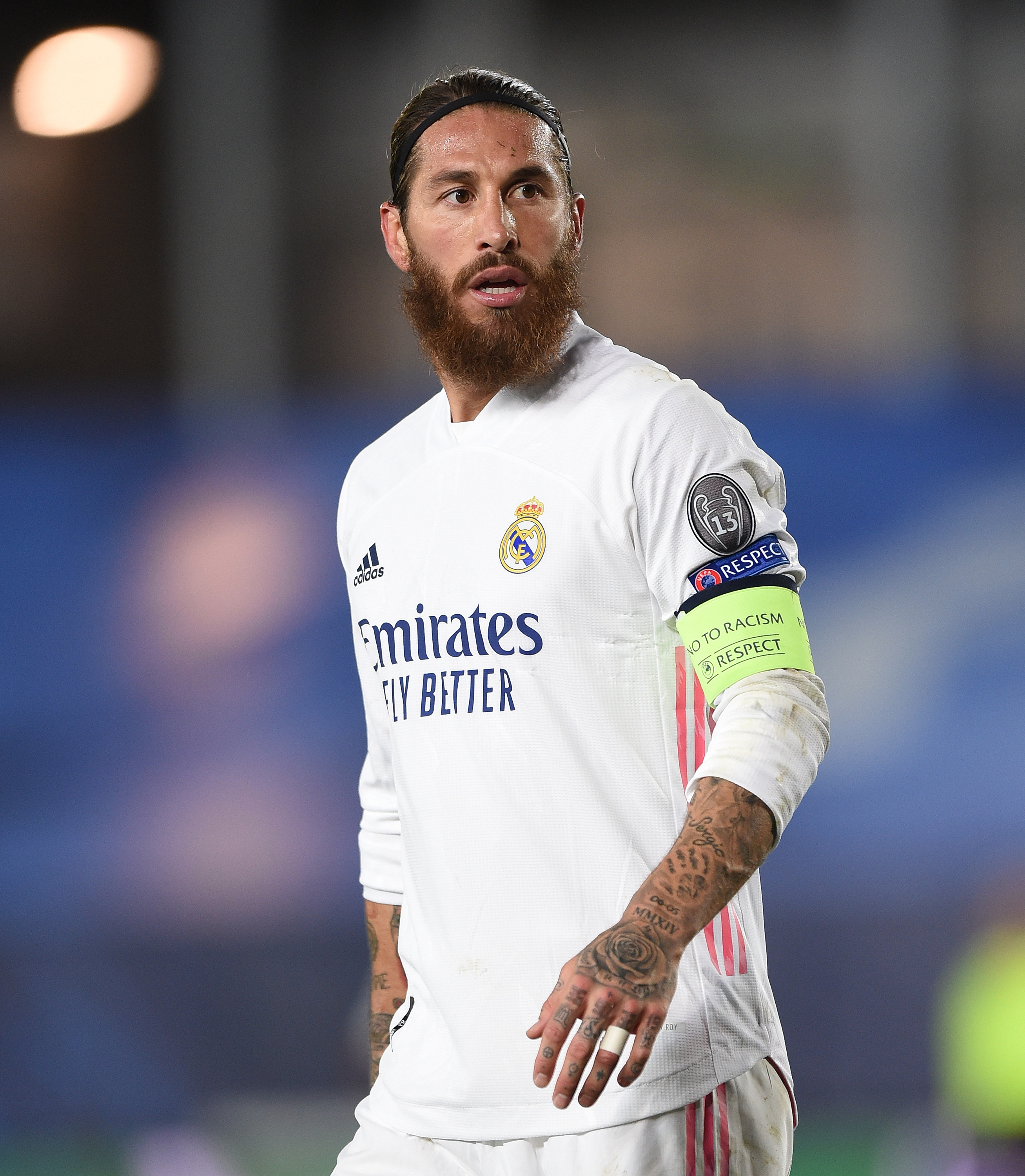 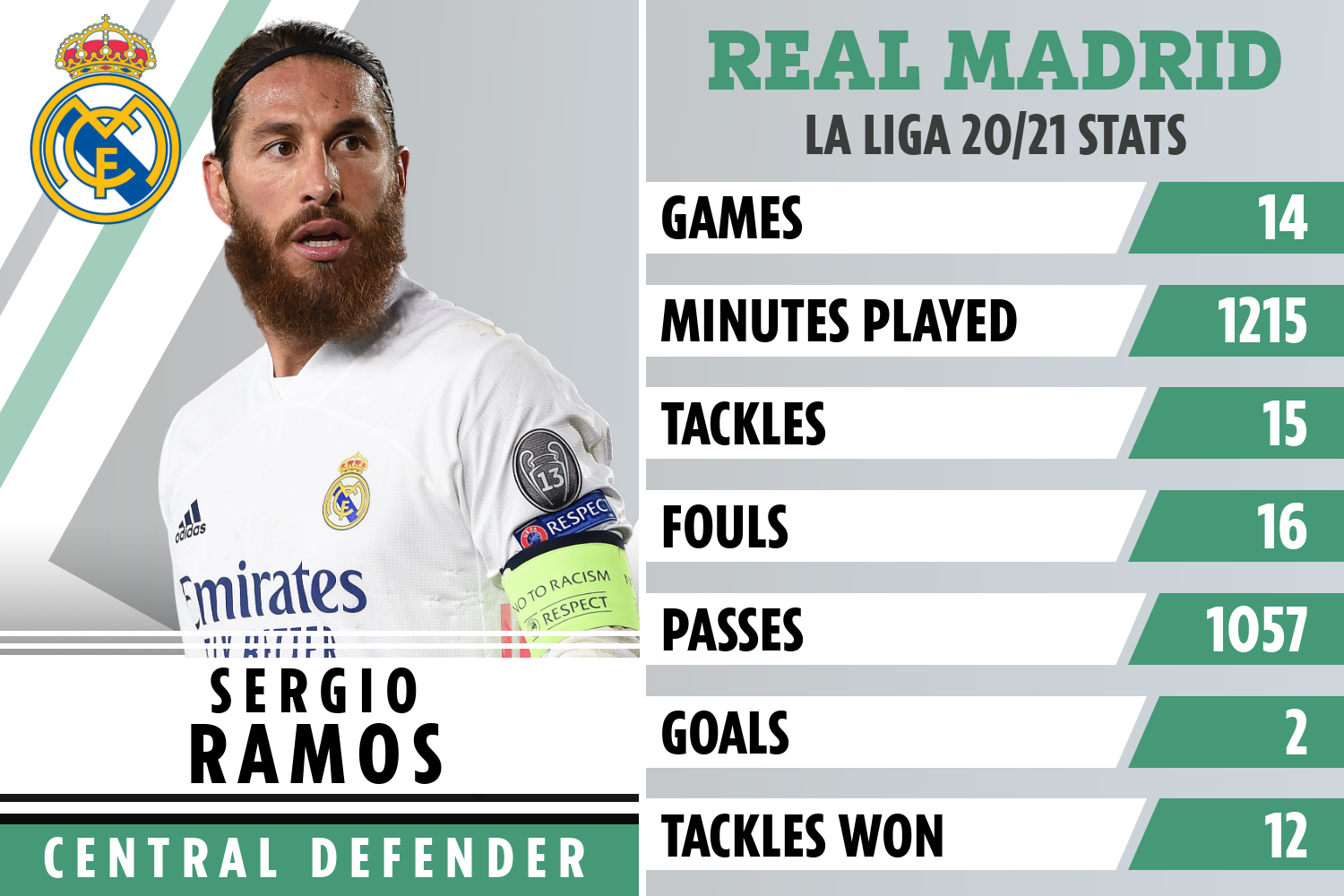 And despite the defender being out injured since January, press conferences are dominated with questions about Ramos.

Speaking ahead of the LaLiga clash with Real Sociedad – in which Vinicius Junior scored an 89th-minute equaliser – Zidane was quizzed once more, this time losing his cool.

The Frenchman said: "You always ask me the same thing, it's madness. That's impressive mate.

"I want him to get fit, but apart from that, nothing else. Tomorrow we have a game.

"What more should I say about it now? I have no idea.

"I just said that we are only thinking about the game. I want that to be sorted out as soon as possible."

Ramos joined Real Madrid in 2005 and has made 668 appearances for the club, scoring 100 goals.

But contract negotiations have stalled with the defender thought to want more than just the one-year extension Los Blancos usually offer.

Manchester United and Paris Saint-Germain are the two sides heavily linked with securing Ramos on a free should no new deal be agreed at the Bernabeu.

United boss Ole Gunnar Solskjaer is desperate to bolster his defence in the summer – and Ramos could bring both quality and trophy-winning experience into the dressing room.

At PSG, meanwhile, Mauricio Pochettino may view the 113-cap Spain international as the ideal signing with his four Champions League winner's medals. 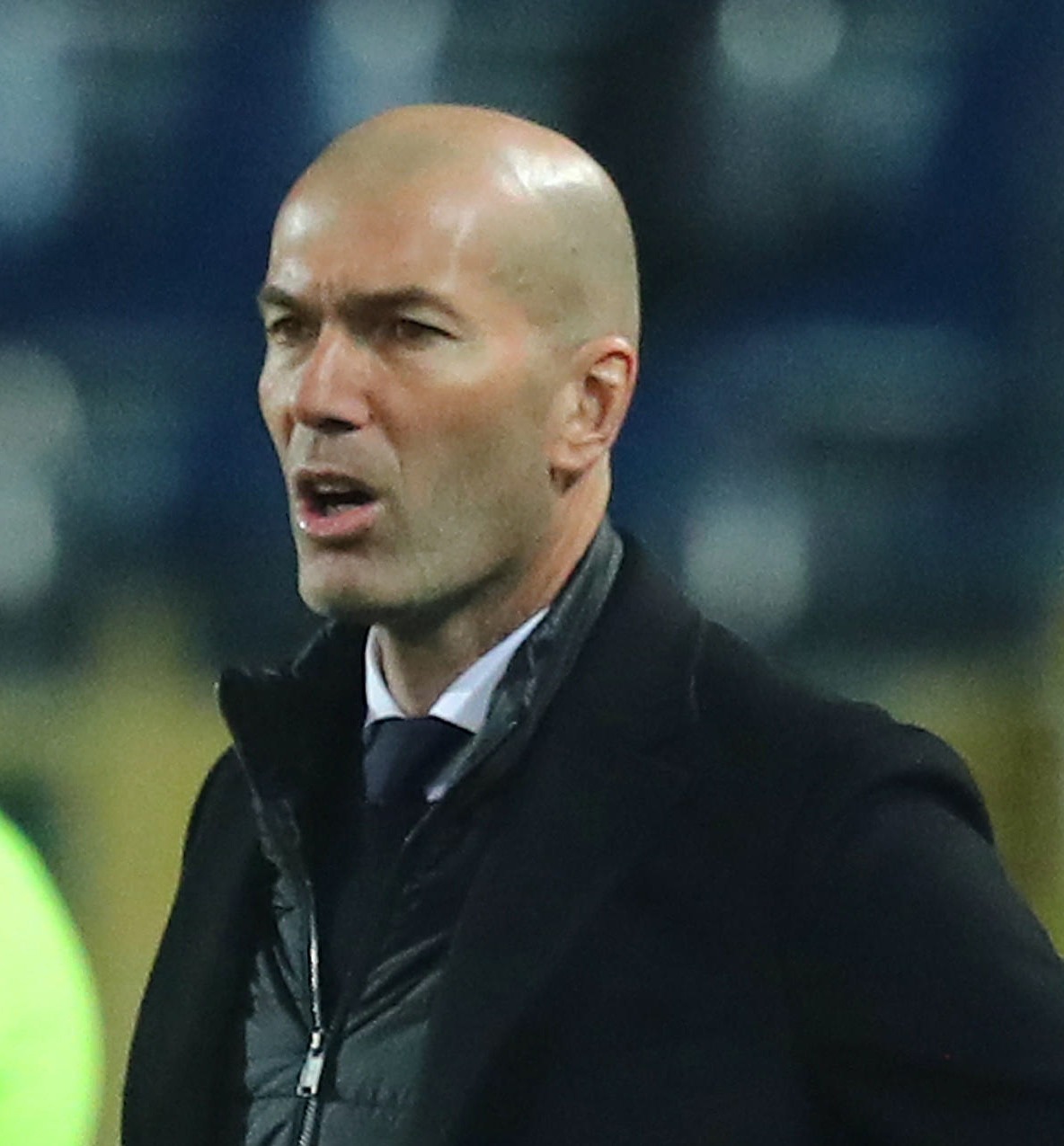