The Swedish striker re-joined the Serie A side midway through the 2019/20 season, where he banged in 11 goals in 20 games. 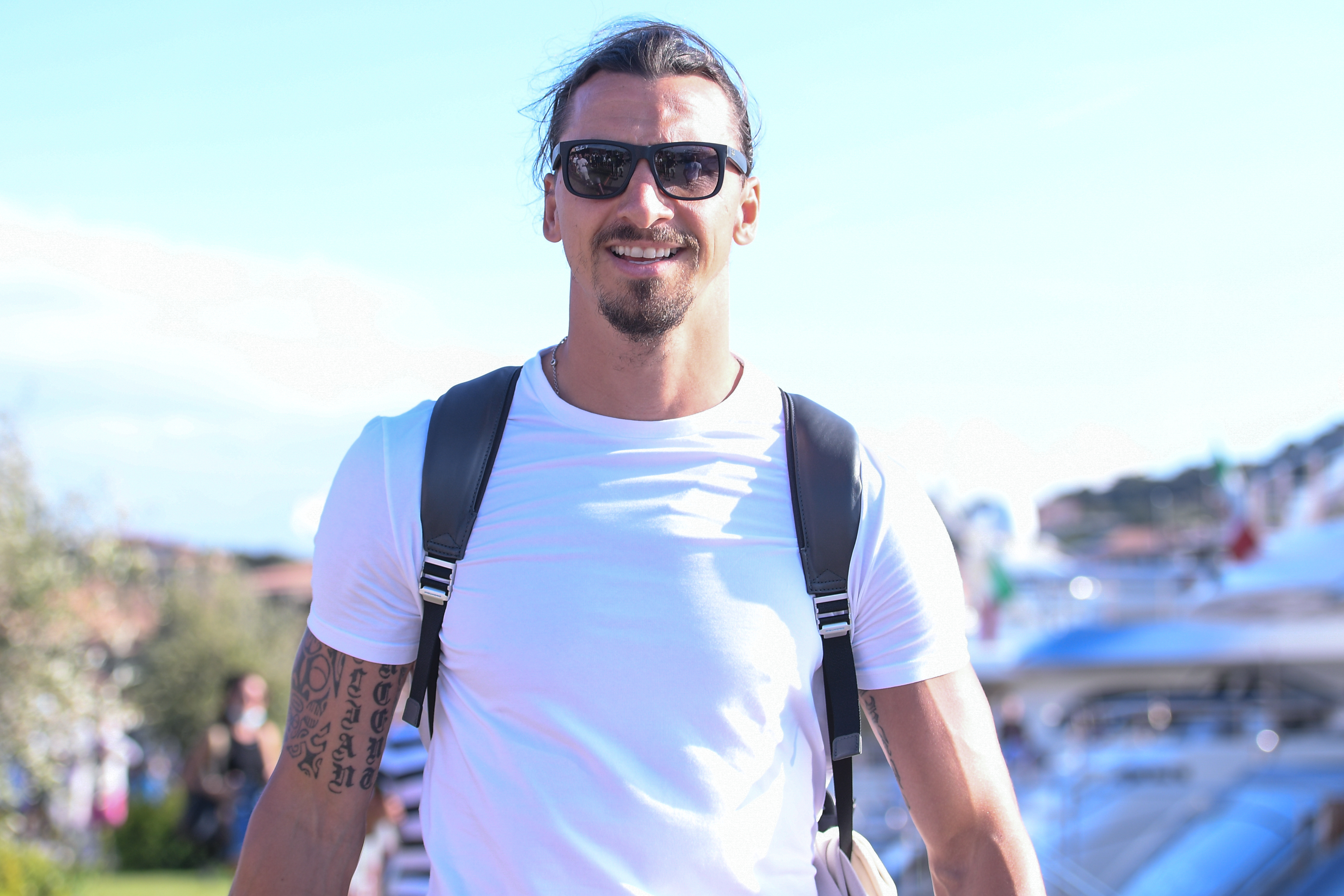 Ibrahimovic and Milan have been locked in contract negotiations for weeks,with his agent Mino Raiola stating he is "optimistic" a deal could be reached.

He told Sky Sports Italia: “He won’t be there tomorrow, for the moment.

"We are still talking, but there is no agreement yet. It’s not about money, but of conviction and style.

"It takes two to make a marriage work and if Ibrahimovic didn’t want to remain with the Rossoneri, then there wouldn’t be a negotiation."

Before adding: "I am always optimistic. I don’t work to create problems, but to find solutions.”

And now Italian journalist Fabrizio Romano has declared both parties are in total agreement about next season.

An official announcement is expected imminently, with Ibrahimovic to play another year in Serie A.

"Done deal, he’s gonna stay and play one year more in Serie A. Here we go!"

Previous reports have suggested that Ibrahimovic is set to earn £104,000-a-week at the San Siro.