Rapper Dave East has been noted as one of the greatest talents in hip hop to look out for. He’s also been praised for his acting chops, having starred in the hit Hulu series Wu-Tang, the rap supergroup. East typically keeps a low-profile but the rapper is making headlines after being taken into custody for unlawful possession of marijuana and disorderly conduct during a traffic stop. 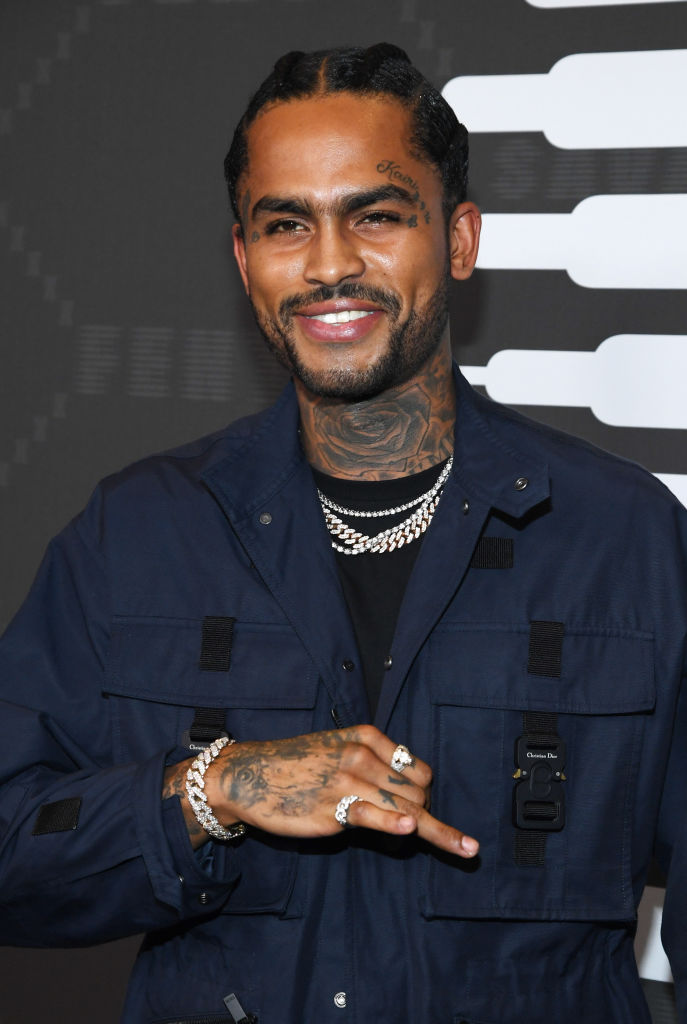 Who is Dave East?

East started rapping in 2010. The Harlem, New York-born talent sold drugs simultaneously to support himself while he pursued music and independently released mixtapes. He received widespread attention after his eighth mixtape, Black Rose, was released in 2014. Rapper Nas was impressed and signed East to his record label, Mass Appeal Records, a subdivision of Def Jam Records.

After signing with Nas, East was selected to appear on the 2016 cover of XXL Magazine as part of the publication’s Freshman Class. The much-anticipated issue puts a spotlight on upcoming rappers and urban acts believed to be the next big thing. His mixtape Kairi Chanel was released the same year and debuted at the No. 38 spot on the US Billboard 200. His first debut studio album, Extended Play, Paranoia: A True Story, was released in 2017 and peaked at No. 9 on the US Billboard 200.

East has expanded his resume outside of music by acting. He started in 2017 by appearing as himself on shows like BET’s Being Mary Jane alongside Gabrielle Union – and a guest appearance on The Breaks. He also had a supporting role in the 2019 Netflix film Beats as “Mister Ford.” His biggest role was part of the Hulu series Wu-Tang: An American Saga, where he starred as rapper Method Man.

Dave East arrested for disorderly conduct and possession of marijuana

East has had trouble with the law before. He served a prison sentence before his career took off and during his stint, he converted to become a Muslim. He’s been open about how religion has centered him and provided a foundation of discipline that he says he lacked previously. Having a daughter has also had a positive impact on his life.

My Bestfriend The Last 4 Years 😍

Unfortunately, East has found himself in more legal trouble. TMZ reported on May 22 that he was pulled over failing to signal a turn in the Queens section of New York. Upon the stop, cops claim they smelled a strong stitch of marijuana as they approached the driver’s side. Cops requested identification and the driver complied but the publication noted that East nor the other passenger of the SUV provided ID.

Law enforcement told TMZ that seven bags of marijuana were found in the SUV. East and the other passenger were taken into custody but not the driver. Both were cited with violations of disorderly conduct and unlawful possession of marijuana.

The rapper’s attorney, Stacey Richman, told the media outlet that she does not believe East has been charged, nor does she believe will it result in a criminal conviction as both disorderly conduct and unlawful possession of marijuana are not crimes in the state of New York.

As to why the driver was not taken into custody, the reasoning is unknown. The arrest took place just hours before East was scheduled to attend a funeral for a close friend.

Boosie Badazz bragged about allegedly orchestrating a sexual assault on his own family.

The Baton Rouge, Louisiana-based rapper took to Instagram Live to deliver a disturbing, expletive-filled rant. “Hell yeah, I got my f–king son d–k sucked,” says Boosie, whose real name is Torrence Hatch Jr., in a 57-second clip that has since been posted to Twitter.

This is the latest in a series of shocking statements made by the father of eight, which have some calling for his kids to be taken away, citing child sex abuse.

In 2017, the “Set It Off” rapper posted a birthday message to his son, also named Torrence, then 14. The caption in part read, “got a bag for you n a bad bitch to give u some h–d.”

In Louisiana, it is illegal to solicit sex workers, and for anyone over the age of 17 to engage in sex, including oral sex, with anyone under that age. But Boosie, who referred to the sex workers he hired as “super grown,” seems to admit to these crimes. “They should call CPS on this foolish man,” wrote one Twitter user in the comments.

Earlier this year, Boosie came under fire for attacking Dwyane Wade’s 12-year-old daughter, Zaya, who is transgender. “Don’t cut his d–k off, bruh,” fumed Hatch to Wade in an Instagram video, adding, ”You’ve gone too f–king far.” Boosie, who was released from prison in 2014 after doing time for drug charges, filmed the video in a Planet Fitness in Georgia. He was later kicked out of the gym for harassing staff.

He’s made homophobic statements in interviews, too. In 2015 he bemoaned “gay s–t” on television in a since-deleted Instagram post, according to Complex.

One claim he denies? The rumor that he beat up George Zimmerman — the man acquitted of the 2012 killing of Trayvon Martin, 17 — in a Walmart parking lot, a bizarre idea that circulated last year.

“Service announcement from Boosie. I never seen George [Zimmerman] in my life [except] on TV,” he said in a video on Instagram. “This is a lie. Leave me alone.”

RAPPER Fred the Godson has reportedly died at the age of 35 after a battle with coronavirus.

Two weeks ago, the New York musical artist revealed he’d been admitted to a hospital due to complications from the virus. 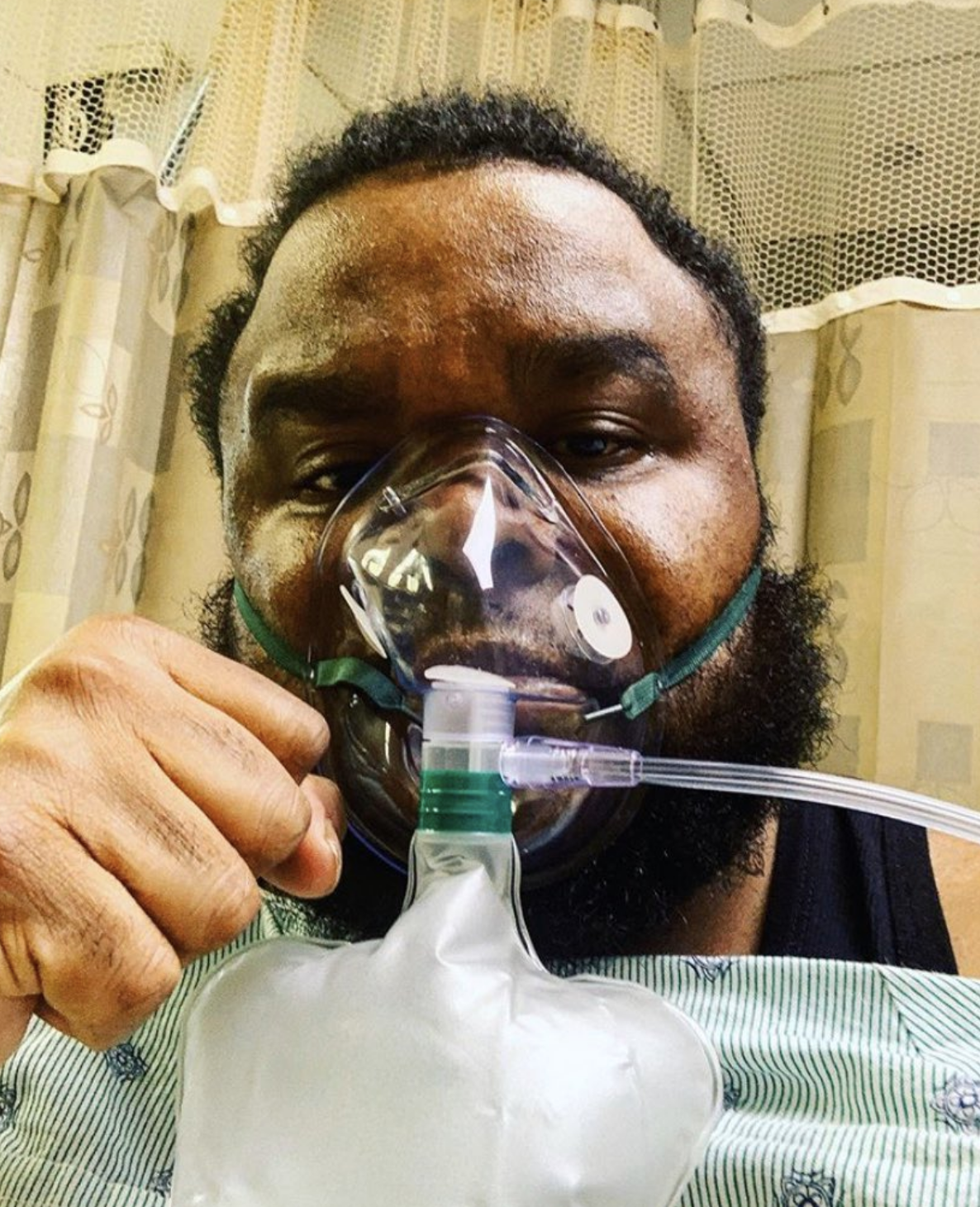 Fred the Godson was allegedly making progress after being placed on a ventilator on April 6, but his health later started to take a turn.

His COVID-19 complications worsened and he lost his fight with the virus on Thursday, his rep confirmed to Complex.

“So many dreams so many conversations so many great times we had. I am in shock to say the least i love you soooooooo much little brother it’s been years since i felt this pain.

He continued: “I always wanted the best for you, i played you all my important songs to get your feed back i respect you so much as an artist. 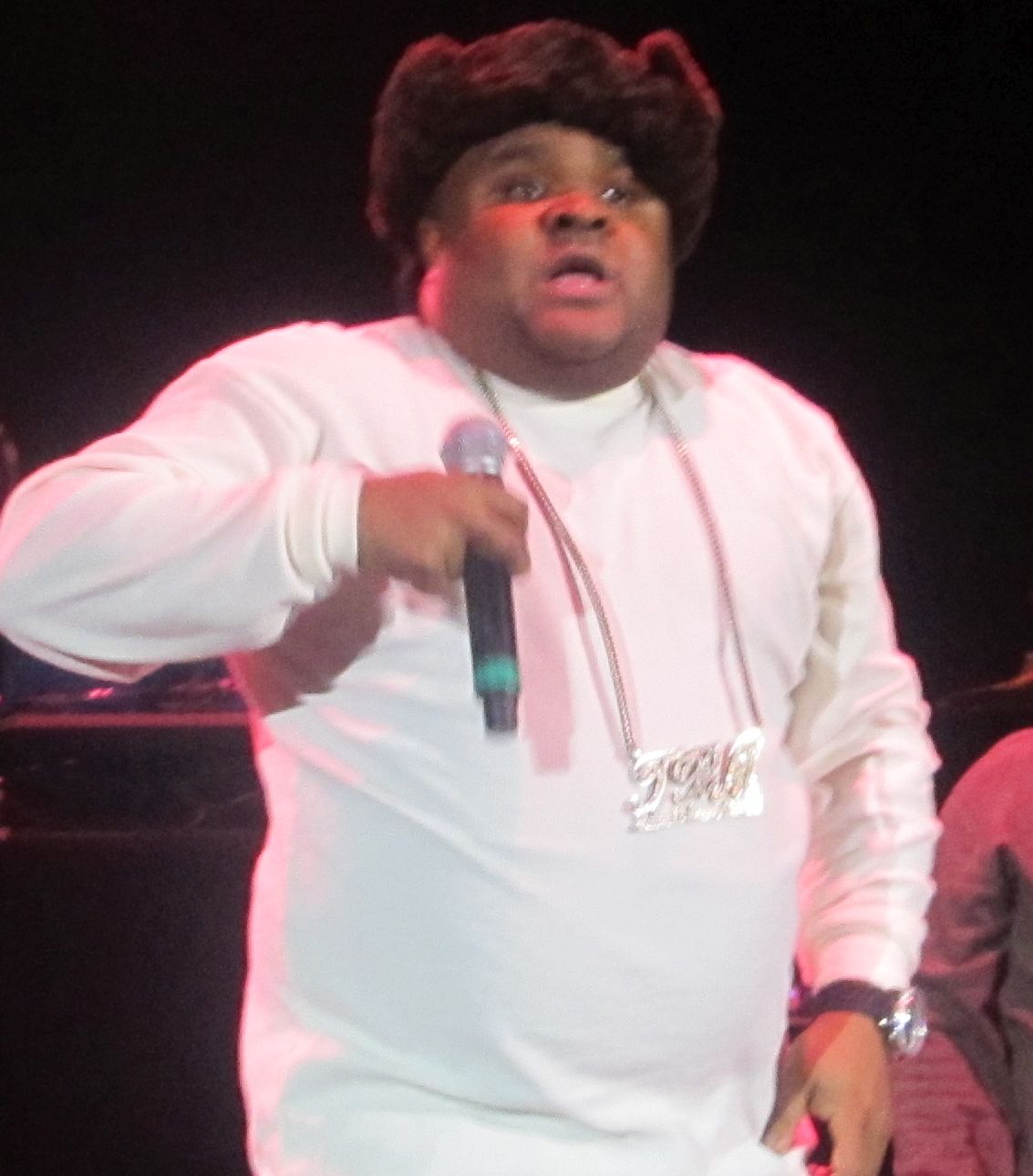 “Why the GOOD die young i was soooooooo proud of you little brother. Maybe now the world will pay attention to your greatness you was always my favorite.”