Alisha and Brandon portrayed Jessica Davis and Justin Foley respectively, the off-and-on-again couple in Netflix’s 13 Reasons Why. Both actors have had great success recently in their careers, which looks set to continue as the two have been cast in an experimental new independent film called Who Am I?

Boe’s character Jessica in teen drama series 13 Reasons Why has a complex relationship with Justin.

Justin was the tragic young student who died of a HIV/AIDS related illness as he struggled to get his heroin addiction under control.

At times, the former couple hated each other and were quick to betray one another but, there was no denying the love between them, and fans have noted their chemistry together in the past.

However, as the series has come to an end, viewers are wondering what the popular actors will do next. 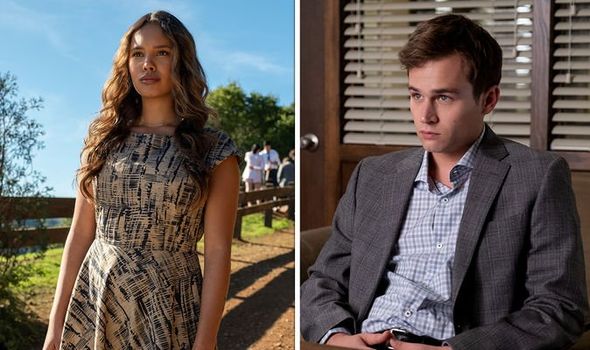 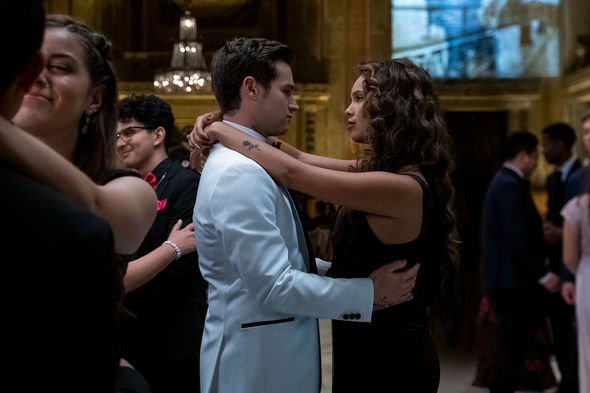 The two will reunite for a new film and share the screen together once again.

This isn’t the first time Boe and Flynn have teamed up as they both starred in Kevin Rios’ short film Binge in 2018.

Boe and Flynn will star in Who Am I? a new film from writer/director Johanna Block, and the film will serve as her feature film directing debut.

Unfortunately, little is currently known about the plot and Deadline report details are being kept firmly under wraps. 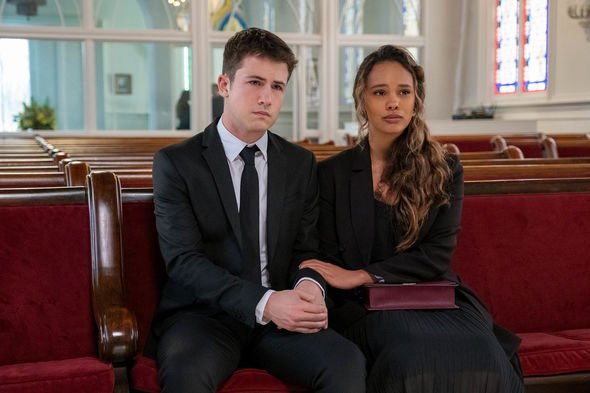 Director Block is a New York-based filmmaker known for her short film projects.

Who Am I? will also be the first film from Adam Faze’s new production studio Faze.

Alongside Faze, the upcoming film will be produced by  Ace Salvador, Izzy Traub, Emma Buerklin, and Jordan Despanie from Outer Heaven Films.

Faze has frequently collaborated with Block in the past, and the two created the scripted podcast series Day by Day in 2020, which was a major hit during lockdown.

Block has clearly enjoyed working with Boe and Flynn already as the two actors appeared on the series last year, alongside fellow Who Am I? co-stars Marrero and Adlon.

Boe and Flynn have also enjoyed much success as of late, with the Jessica actress joining Jesse Eisenberg’s anticipated first directorial feature When You Finish Saving the World this year.

Flynn on the other hand has remained on the small screen recently, with a brief stint on Ryan Murphy’s Netflix series Ratched, as well as True Detective.

Though, the actor did star in independent film Looks That Kill, which was a quiet hit in 2020.

Director Block posted the article on her Instagram earlier today, and was clearly over the moon that her latest project was getting off the ground.

She wrote: “I couldn’t be more excited to announce my feature debut film to the world! It’s been an honor to work with such an incredible cast and crew to build this beautiful project together.

“Put my heart and soul into writing and directing this,” she added. “Yessss, I made a movie! I cannot wait for everyone to see what we created.”

All seasons of 13 Reasons Why are available to stream on Netflix now.