Agents of S.H.I.E.L.D.'s J. August Richards Comes Out as Gay 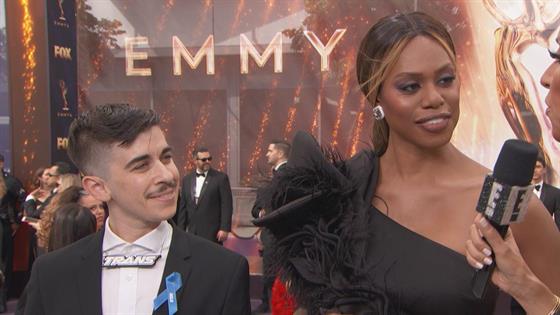 J. August Richards has experienced “one of the best days” of his life: the day he came out as gay.

This week, the 46-year-old Agents of S.H.I.E.L.D. alum was discussing his role on Council of Dads with castmate Sarah Wayne Callies in an Instagram Live when he revealed he had something in common with his character.

On the NBC series, the actor portrays Dr. Oliver Post, a married gay black man and father, a character not often seen on television.

While discussing the pressure and responsibility of the role, Richards told Callies, “If I think about why I even got involved in this industry, it was really to combat oppression…I knew how I was affected by the people of color I saw on television, or that I didn’t see on television…and so this being a married gay man with a family…on television, I don’t take anything I do lightly, and you know, you have an opportunity to put an image into millions of homes…I wanted that image to be honest and I wanted it to be correct.”

“Honestly, it required me to show up fully in a way that I don’t always when I’m working,” he elaborated. “I knew that I could not portray this gay man honestly without letting you all know that I was a gay man myself…I’ve never done that with the people that I’ve worked with.”

Richards continued, “That responsibility carried me to do that because I knew how important it is to other people out there like me, who would need to see that role model, so I took that responsibility very seriously.”

“I knew that I could not portray this gay man honestly without letting you all know that I am a gay man myself.”

He highlighted the moment by posting the footage on his Instagram profile on Monday, writing, “Why I let the cast and crew of @nbccouncilofdads know that I’m gay…”The post was met with uplifting, celebratory and supportive comments for the star. 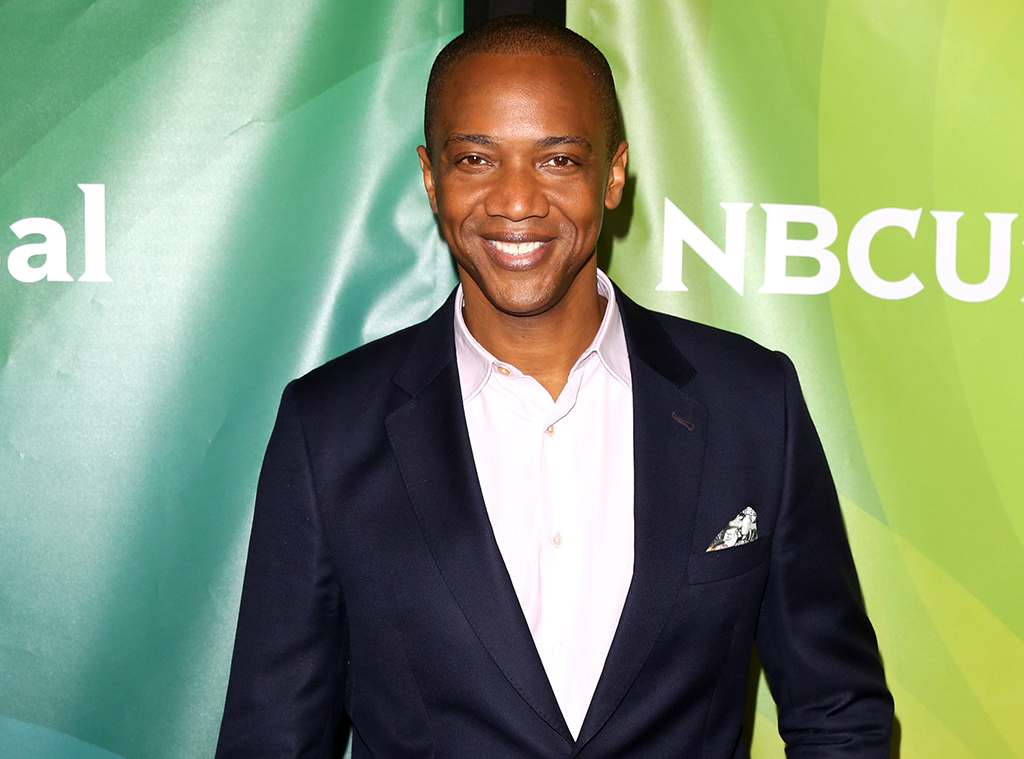 “Everyone said it would be but nothing could have prepared me. Yesterday was one of the best days of my life,” he wrote on his page on Tuesday in a caption for a photo of himself donning a rainbow shirt. “‘Thank you’ feel like cheap words to describe the depths of the gratitude I feel for your support and the crushing avalanche of LOVE I felt aimed at me yesterday.”

The actor continued, “Who knew that something I once thought of as terrifying had within it something so beautiful… For every comment, like, emoji, repost, phone call, text message, everything. I felt it ALL… Thank you!!! #PRIDE #LGBTQ#BlackLGBTQ #ComingOut#SelfLove #SelfAcceptance.”