Long-running Marvel series Agents of S.H.I.E.L.D. will be wrapping up very soon. The series has been a hit with audiences across the world. The show has been airing on a weekly basis in the US and many British fans are starting to grow impatient about watching the final outing in the UK.

When will Agents of Shield series 7 air?

The short answer is there is no UK air date for Agents of S.H.I.E.L.D. – however, there could be hope for fans of the Marvel series.

Seasons one to six of Agents of S.H.I.E.L.D. are available to watch on Amazon Prime.

Once season seven has wrapped up broadcast in the US, it seems highly likely the show will be dropped in one go on Amazon Prime.

While there’s no word on exactly when the drama will be dropping, those hoping to watch season seven can sign up for a 30-day free trial with Amazon. 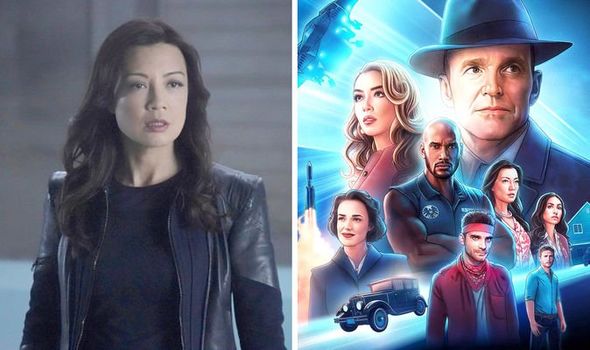 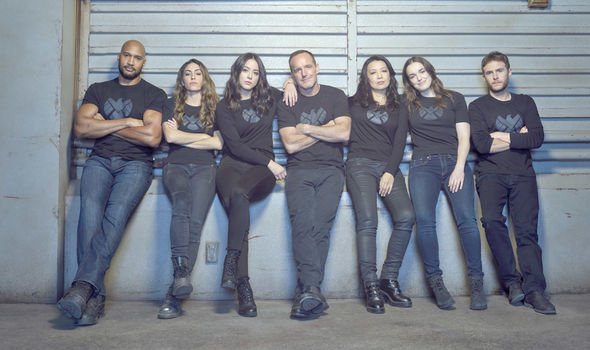 This trial will allow you to watch Agents of S.H.I.E.L.D., along with other films and television shows on the platform.

Amazon allows subscribers to download episodes of shows and film to watch offline without an internet connection.

You can also watch content on a variety of devices including mobile phones, laptops and tablets. 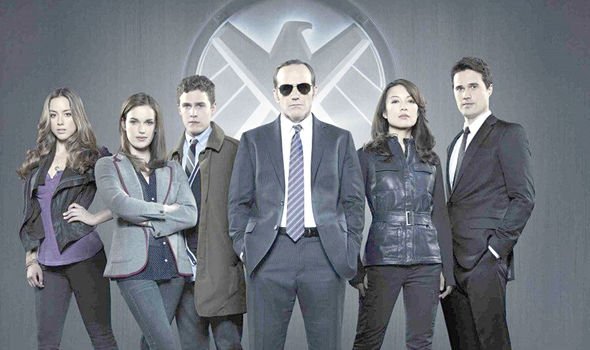 For those with a Disney+ subscription, seasons one to five are streaming on the platform in the UK.

Previously, Agents of S.H.I.E.L.D. was aired on Channel 4’s sister network E4, which has a younger demographic.

However, Channel 4 told Digital Spy earlier this year it had “no plans to air the seventh series of Agents of Shield on E4″. 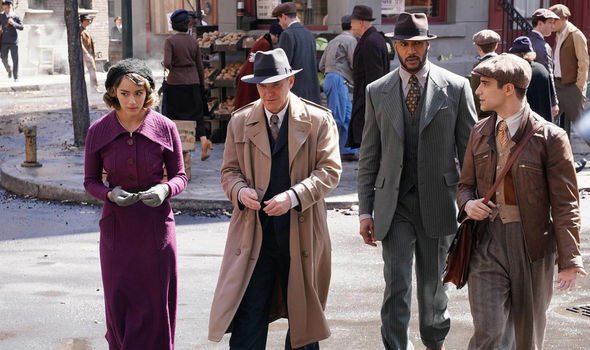 Unfortunately, fans of the show on this side of the Atlantic may have to avoid social media for fear of spoilers.

Season seven of Agents of S.H.I.E.L.D. started airing on the Disney-owned ABC in May and will be airing its finale on August 12.

Fans have grown excited for the last-ever instalment as the epic series.

ABC confirmed last year Agents of S.H.I.E.L.D. would be ending with season seven.

The show was the first Marvel TV series and proved to initially be a big hit, launching comic book adaptations on the small screen back in 2013.

Agents of S.H.I.E.L.D. led to a slew of other shows including Agent Carter, Inhumans and the Marvel-Netflix collaborations Jessica Jones, Luke Cage, Daredevil and Iron Fist.

Speaking to TV Line at San Diego Comic-Con in 2019, the cast teased the final outing of Agents of S.H.I.E.L.D. and said the final table read was “emotional”.

Work on the final outing started in the summer last year

The advanced renewal meant the writers could plot out the ending properly and round off the story arcs for all the characters.

Agents of S.H.I.E.L.D. will be concluding on ABC on August 12