AL Roker's daughter Courtney married Wesley Laga after a night "beyond anything she could ever imagine."

Courtney, 34, shared a few gorgeous snapshots from her wedding day over on Instagram. 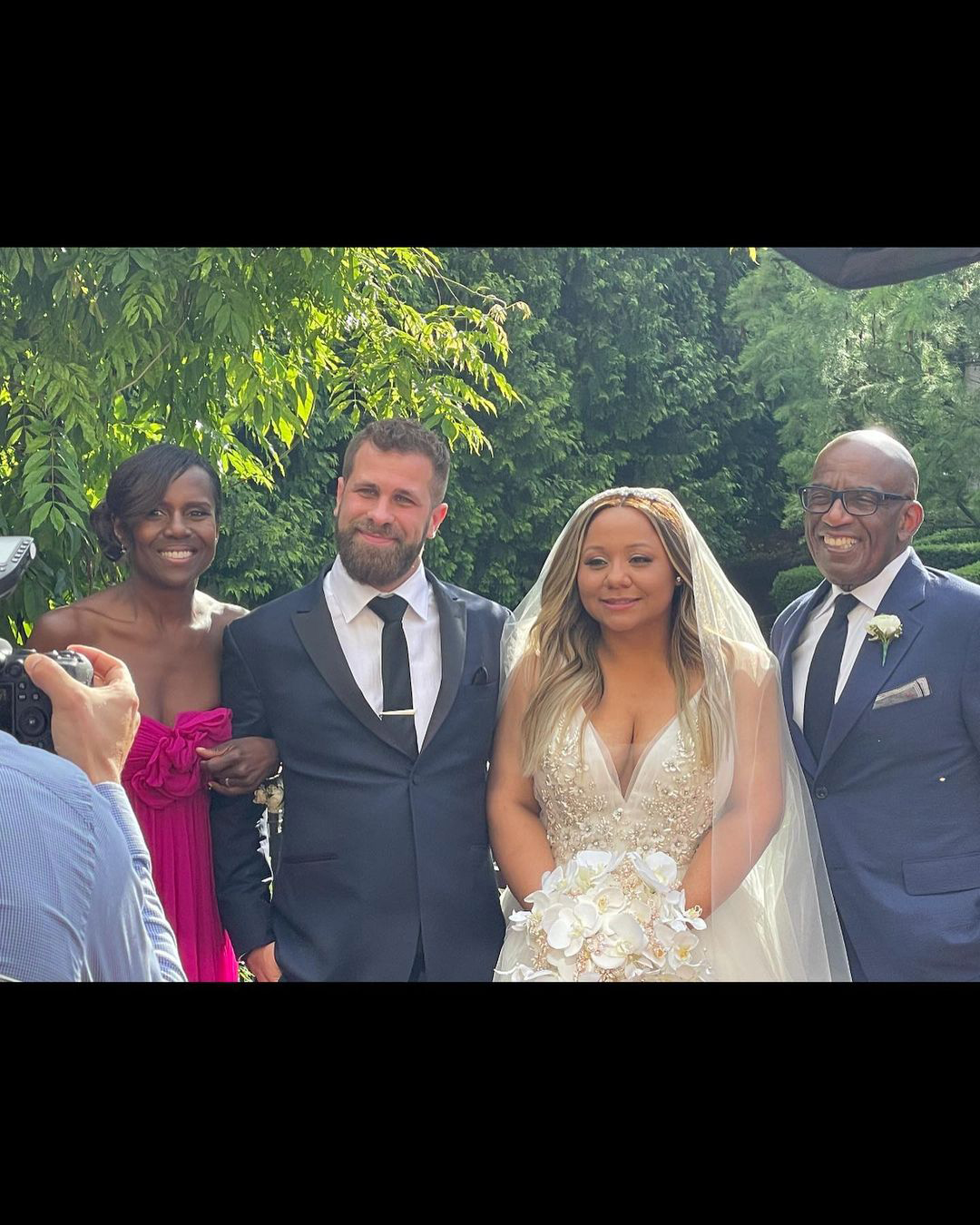 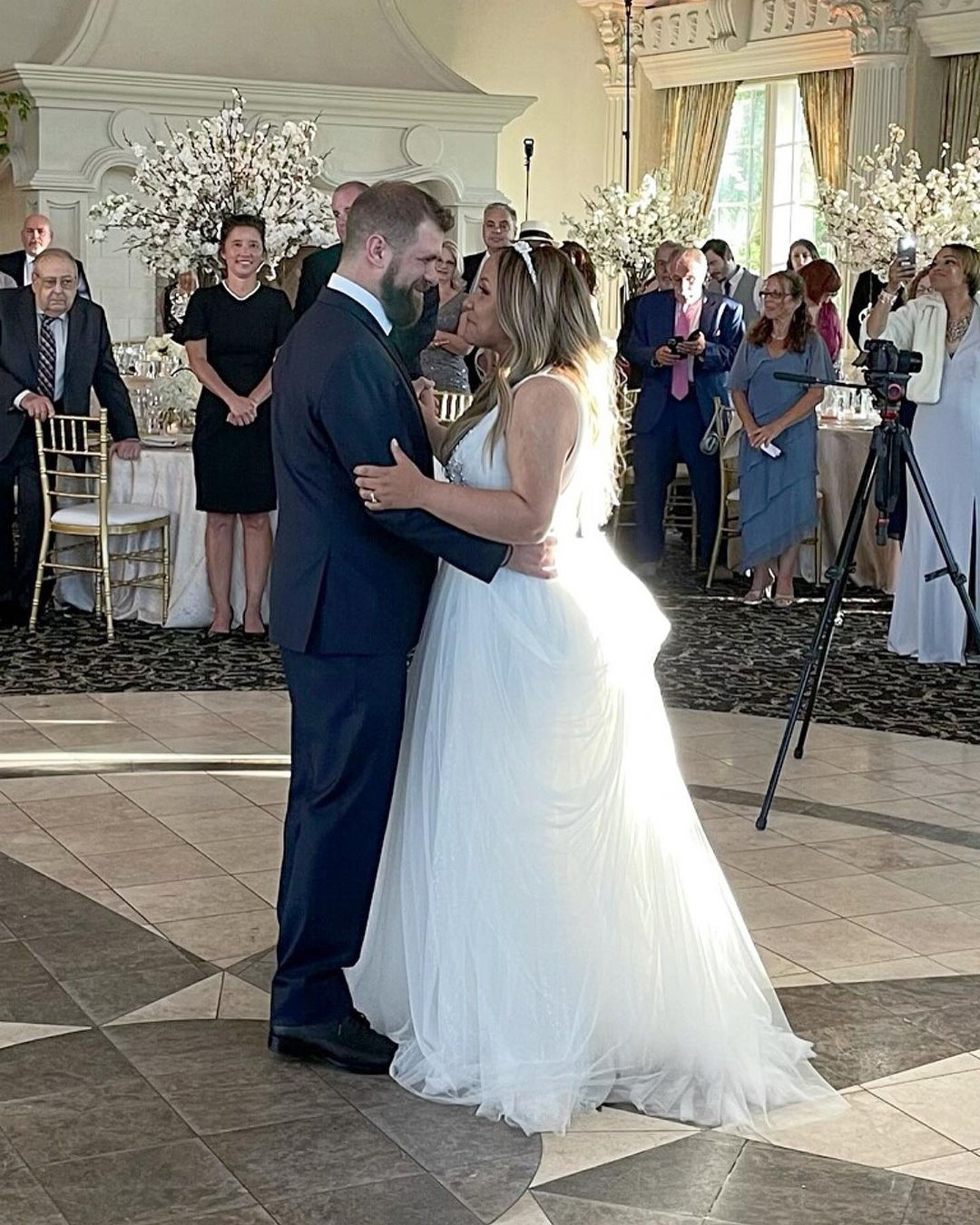 Al's daughter danced with her husband, Wesley, in the stunning photo.

Courtney wore a beautiful white dress and Wesley donned a black suit for the ceremony.

Courtney captioned the photo: "Last night was beyond anything I could ever imagine.

"I celebrated my love for my husband and felt the love from everyone. My heart is filled with happiness and filled with joy." 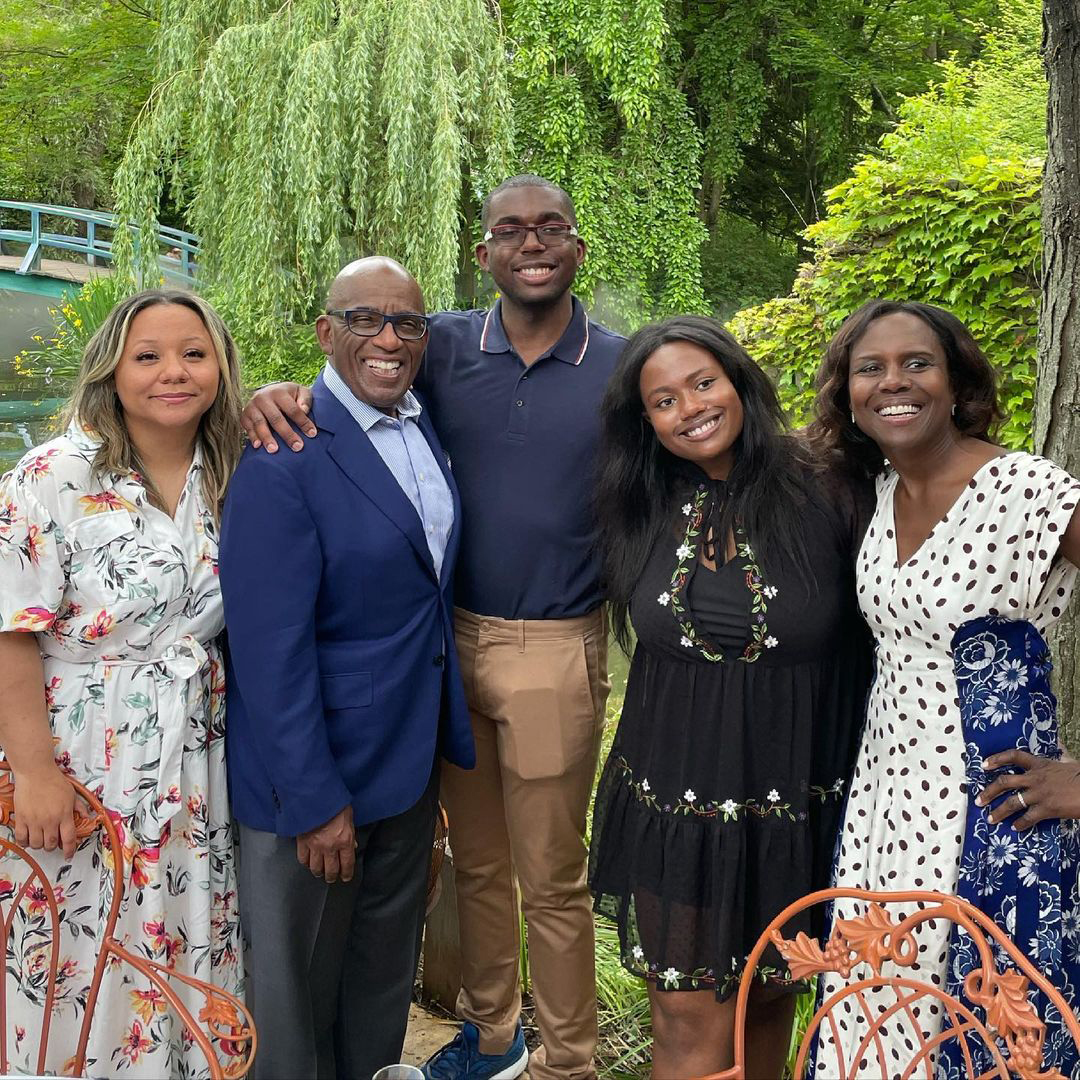 The recipe developer added: "And I gotta say my husband's dance moves aint to shabby. Now on to the honeymoon."

Before her wedding, Al, 66, shared his "last family photo" with his eldest daughter on Instagram.

Divorced in 1994, Al and his ex Alice Bell share Courtney. 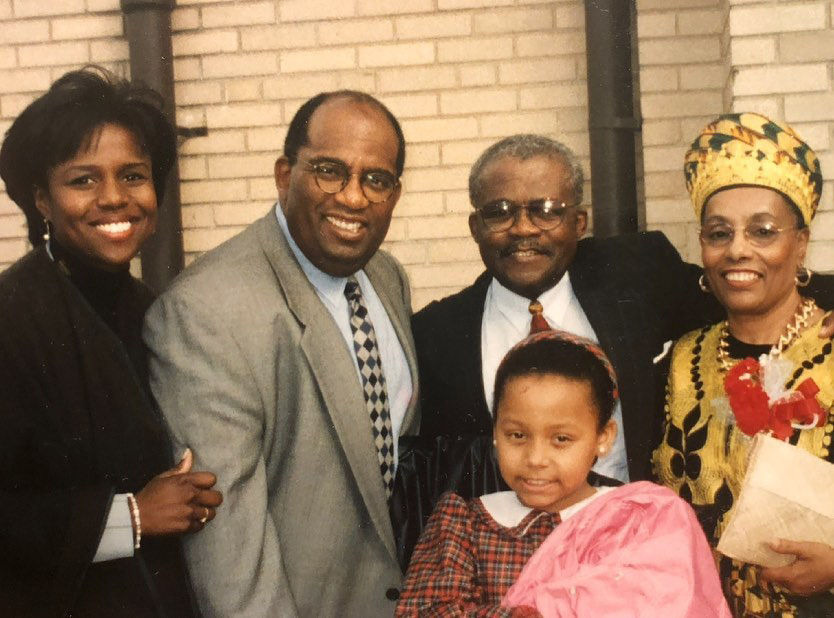 Al wrote: "Our last #familyphoto with @ouichefroker as a single woman before her wedding to @djweslaga"

Al, Deborah, and his children stood together for a group photo in a stunning garden.

Recently, the weather forecaster shared his sentiments in a throwback snap on social media as he marveled at how "fast time flies." 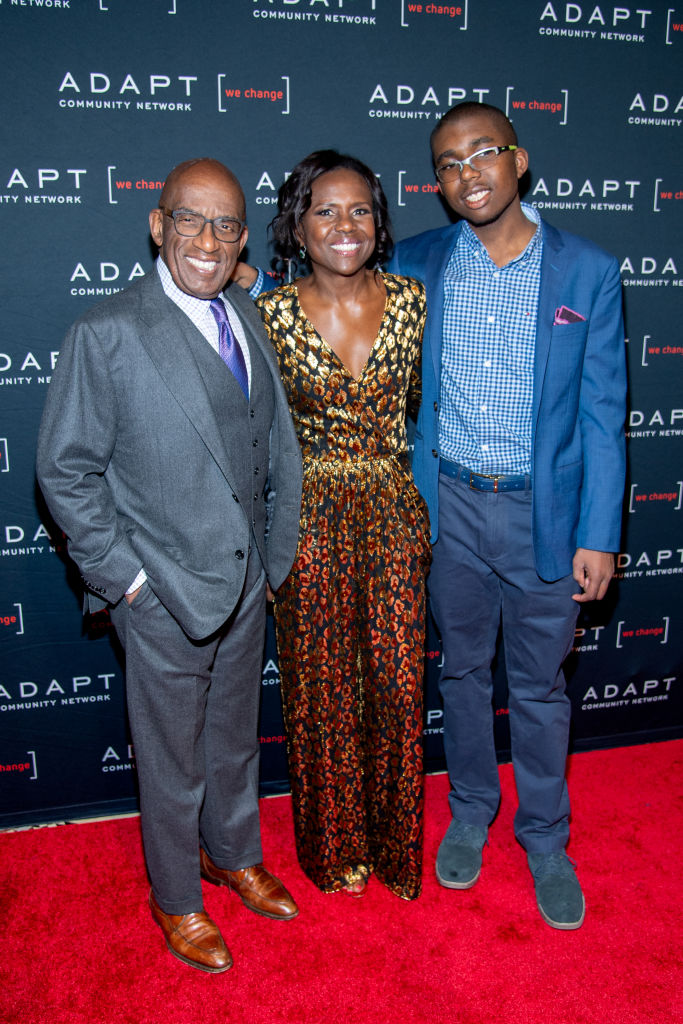 The TV star wrote: "Seems like yesterday @ouichefroker was this little girl and tomorrow she’s getting married.

"Al And Isabel Roker would have been so proud of their granddaughter." 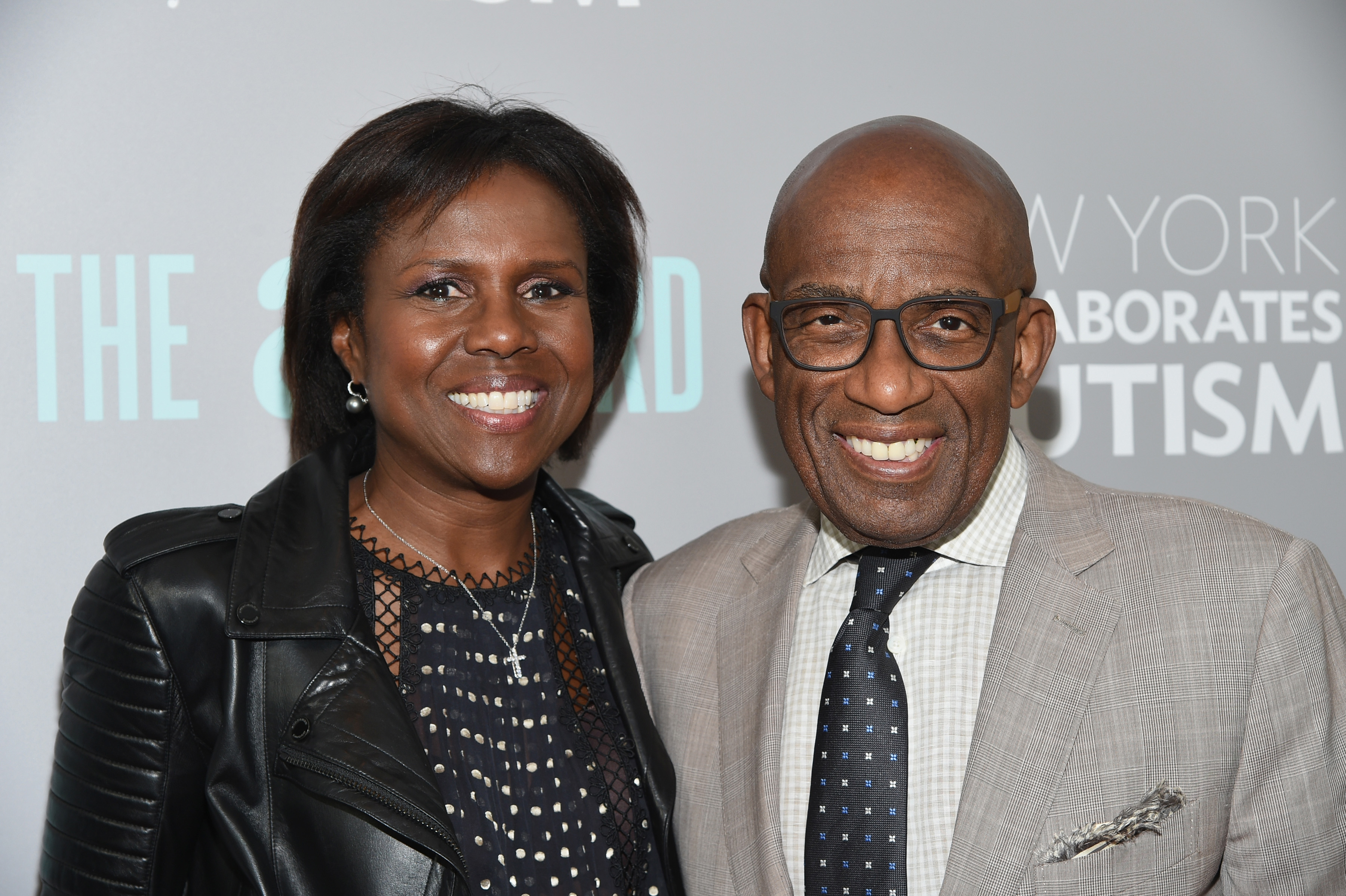 At the beginning of December, Al had run around the Today show plaza in utter excitement.

The 3rd Hour Today co-host had returned for the first time after nine months for the morning show’s broadcast.

For his grand return, Al delivered his weather forecast while the Rockefeller Center Christmas tree stood on display behind him.

Al said: “I gotta tell you. The last time I was on this plaza was March 13th. It feels so good!” 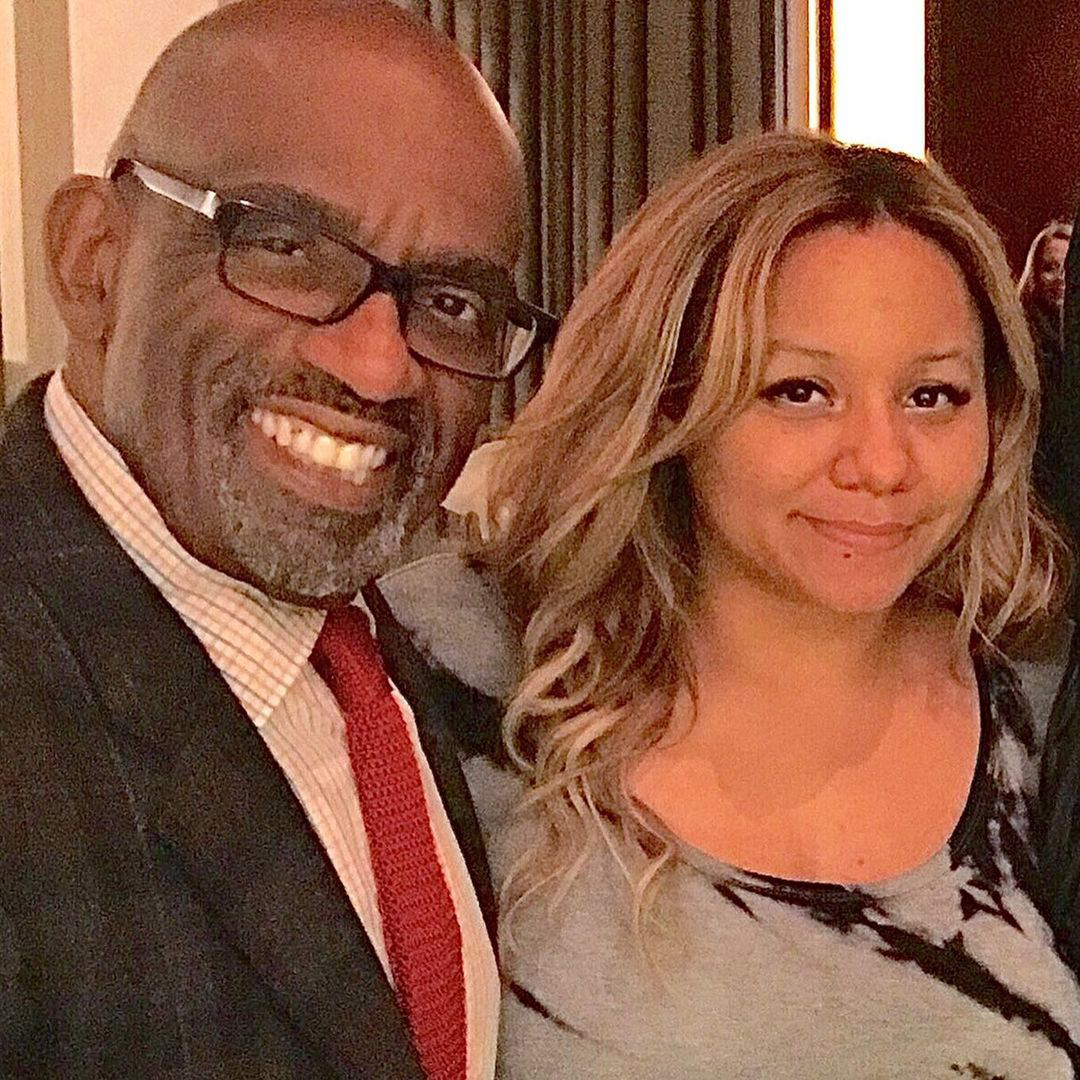 He shouted out his fellow Today stars Hoda Kotb, 56, and Savannah Guthrie, 49, as "My people!”

Hoda then told him: “We’re your people.”

Al wrapped himself up in a scarf, hat, gloves, and a tan coat as he raced around the area while smiling and screaming.

Last year, the meteorologist was diagnosed with "aggressive" prostate cancer back in September.

Al has a reported $70million net worth, according to Celebrity Net Worth.

His latest five-year contract, which is about a $50million deal, covered his dual duties on both The Today Show and The Weather Channel. 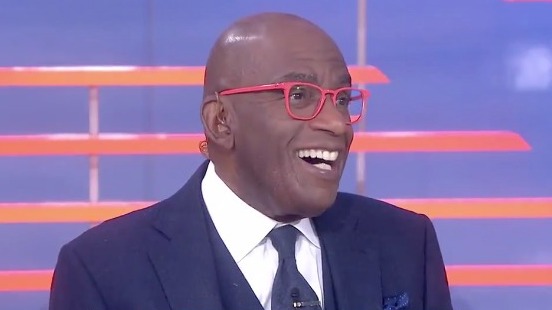