The One Show returned tonight with Alex Jones and Gethin Jones and once again the conversation focused on the current pandemic after a number of cities were placed back into lockdown. However, last week was also the final of Celebrity MasterChef in which Gethin seemed a shoo-in to win, but the host revealed today he was forced to drop out due to coronavirus.

Alex began: “Welcome to your Monday edition of The One Show with Alex Jones and Gethin Jones.”

Gethin threw his arms out and told his co-host: “Well, it is nice to be back.”

Alex continued: “Well it’s lovely to have you back.

“We have to start talking about MasterChef because I and anyone out there, I am sure were watching on Thursday and thought the trophy was in the bag. 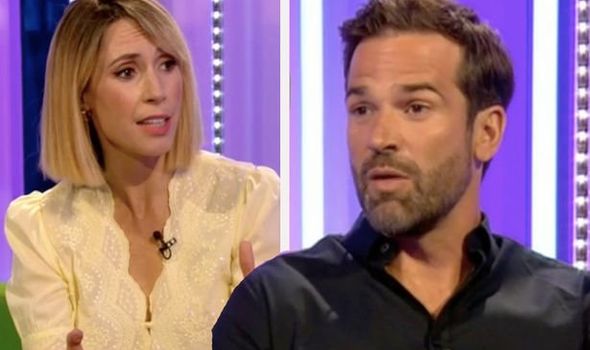 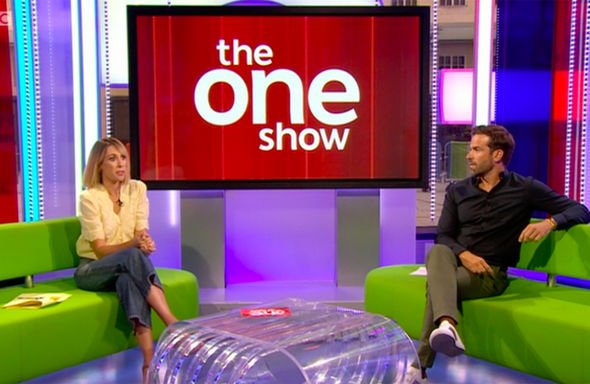 “Nearly the finals and then this happened.”

He said: “I know, like us, you will wish him a very speedy recovery.

After the video finished, the host continued: “I felt gutted for you because you worked so hard. 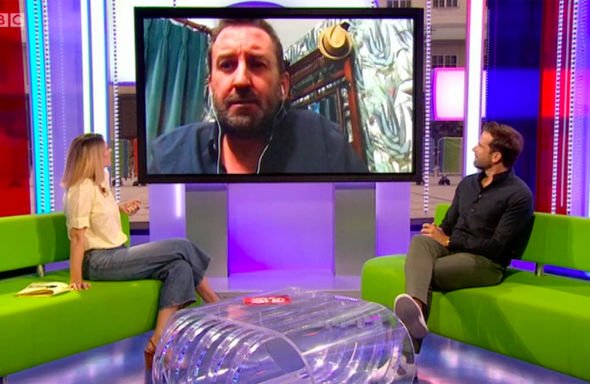 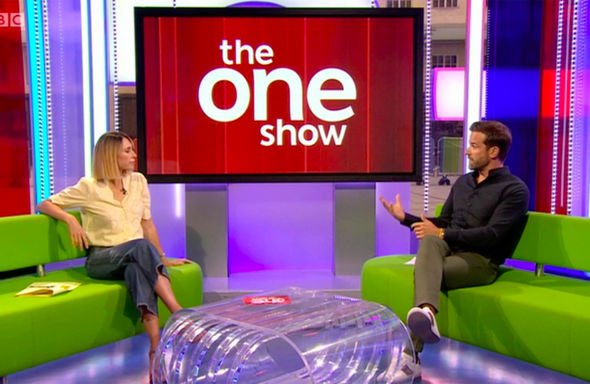 “So what happened then? Was it coronavirus?”

Gethin explained: “I was gutted but also I wanted some drama, some slow-mo music set me on my way.

“I think it was coronavirus although I didn’t get the test in time because there weren’t many tests.

“I was speaking to my sister who works in a hospital and speaking to doctors and they said ‘assume COVID’.

“So that was that and I was absolutely gutted to leave like that.

“And then I looked around and I had all this food I had been practicing on ready for the next round.

“I had six kilograms of salmon, yeah I think it was six.”

Alex said she would always take food off his hands and quickly moved the conversation on. She said: “Coronavirus is on the front pages once again due to confusion and such rapidly changing advice, what with the lockdown.”

Tonight, however, they also spoke to a couple of doctors, who were around to set the record straight on some of the thousands of theories buzzing around at the moment.

They were also joined by comedian Lee Mack, and despite a few technical problems, they were able to get through the interview relatively unscathed.

The One Show airs on BBC One weekdays at 7pm.