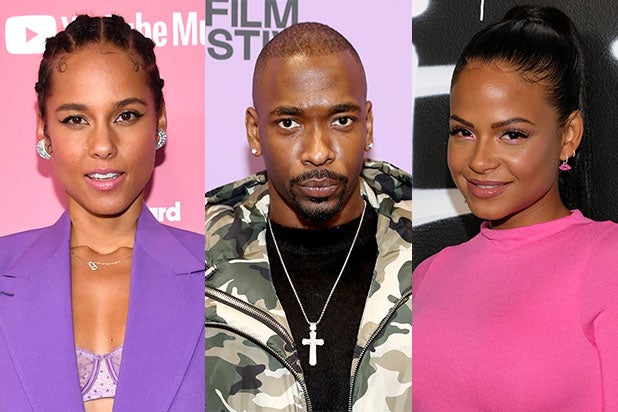 Alicia Keys will produce an untitled romantic comedy for Netflix which will star Christina Milian, Jay Pharoah and Sinqua Walls, an individual with knowledge told TheWrap.

Stella Meghie is writing the script alongside Dana Schmalenberg and Rheeqrheeq Chainey, and Steven Tsuchida, whose credits include “Dear White People” and “Younger,” will direct.

The film will follow an aspiring pop star, Erica, who ends up being the performer at her ex-fiancé’s wedding. While she tries to keep the past relationship hidden from the bride-to-be, she soon realizes that she still has feelings for her ex.

Keys, who most recently served as a producer on the Netflix film “Work It,” will produce for AK Worldwide, alongside Maggie Malina for The Malina Yarn Company and Jeremy Kipp Walker for Story Ink. Principal photography is set to take place in Mauritius.

Walls currently stars in the BET series “American Soul.” He is represented by Paradigm and Artists First.