EXCLUSIVE: We’ll be seeing more of Nathaniel Hardin in the second season of All American: Homecoming. Rhoyle Ivy King, who heavily recurred as the character in Season 1, has been promoted to series regular for the upcoming season.

A spinoff of CW’s All American, written by Nkechi “NK” Okoro, Season 2 will continue to delve into the lives of students and athletes at a distinguished HBCU, and the struggles these young adults face while trying to find their footing. 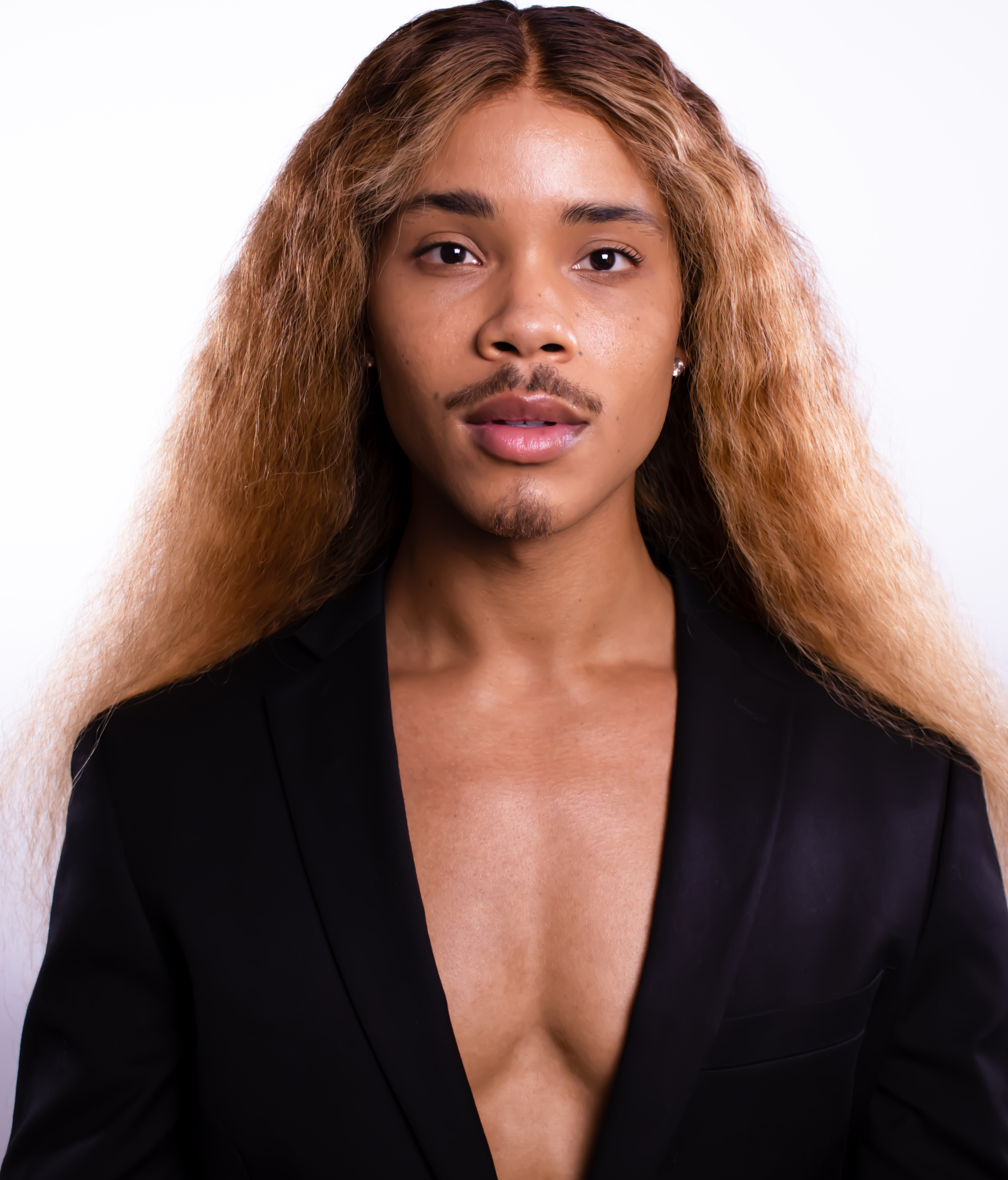 “Promoting Rhoyle to a series regular this season was an absolute no brainer. He stole our hearts with his talent and joie de vivre the minute he stepped into that audition,” said Executive Producer Nkechi Okoro Carroll. “Bringston would not be the same without Nathaniel.”

King appeared in 10 episodes in the first season.

King’s previous credits include Pose, The Sex Lives of College Girls, and Party of Five. King will also star in Monster: The Jeffrey Dahmer Story premiering later this year. King is repped by Established Artists. 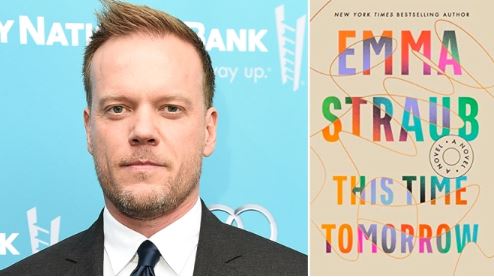 Encouraged But Not Mandated: Broadway Set To Go “Mask Optional” In July