What time is All Creatures Great and Small on Channel 5?

The new series of All Creatures Great and Small is a unique adaptation of the series of books by Herriot.

Some fans have mistaken the series as a revival of the TV show from the 70s, but this is an entirely new story.

The series first landed on Channel 5 on September 1, and it will be airing weekly on the same channel.

Each episode will air on Tuesdays at 9pm, and there will be a total of six episodes.

In keeping with the theme, the episodes air after The Yorkshire Vet, which airs at 8pm on the same channel. 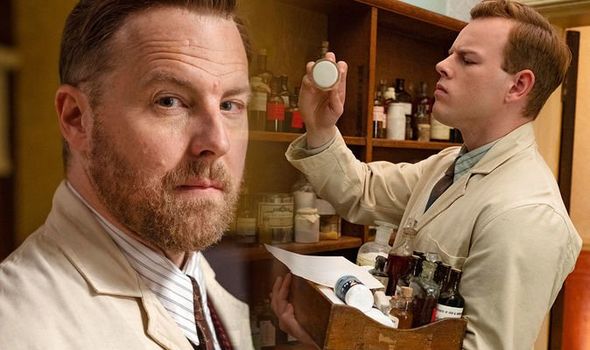 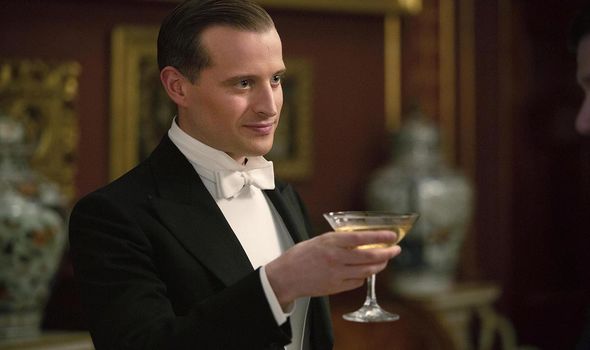 Each episode is an hour long, so episode two, airing tonight, will wrap up by 10pm.

In this week’s episode, James is just getting used to life in the Dales when Siegfried’s (Sam West) brother Tristan (Callum Woodhouse) arrives.

He ends up joining James and Siegfried on their rounds, as he has just returned from Edinburgh Veterinary College.

Tristan and James get off to a rocky start, but they bond over a visit to see Mrs Pumphrey (Dame Diana Rigg) and her poorly Pekingese Tricki Woo.

James is also realising his feelings for Helen (Rachel Shenton) are growing stronger with every encounter. 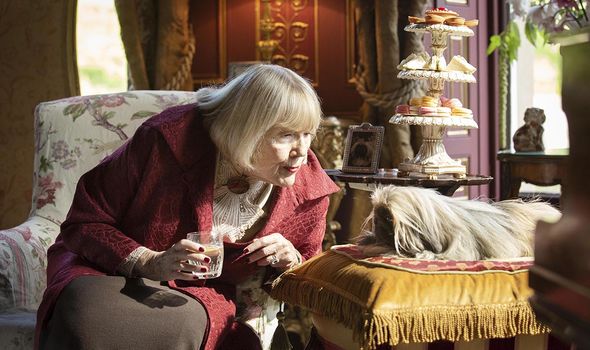 Colin Callender, executive producer, revealed why he felt now was the right time to air a new series.

He said: “We are living in such a difficult and complicated time that I thought that as an audience member myself I wanted a show that was fun and entertaining, that I can enjoy with the family, put my feet up with a cup of tea and for a short while escape to another place.

“I was reminded of James Herriot’s wonderful books and thought this was the perfect time to revisit them. “Herriot’s stories are all about community and a world in which people helped and supported each other and I think we all want to rediscover that in our daily lives.”

Many viewers have agreed it is the perfect series to enjoy as a family, as it brings plenty of laughs and smiles. 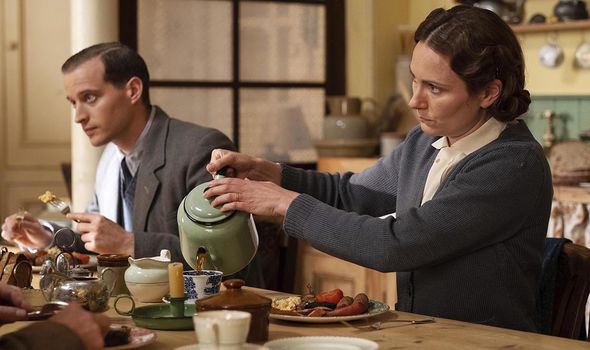 One fan said: “Thank the Lord for All Creatures Great and Small. I don’t want any moaning about remaking a classic. It’s 2020 and I NEED nice frocks, animals and lovely scenery.”

Another fan said: “Sometimes you want to watch something gentle and heartwarming that takes you back to Sunday evenings as a child.

“The new version of All Creatures Great and Small is just the thing. #AllCreaturesGreatAndSmall.”

The series has gone down well with people of all ages and they will be keen to find out if there are more episodes to come.

After the six-episode first season, there is a high chance a second season will be commissioned.

The creators of the series have already said they would love to get the cast together again for another season, so fans may be in luck.

Until then, they will have season one to enjoy, with the final episode airing in early October.

Viewers have fallen in love with the animals on the series, and they cannot wait to see who will be introduced in the next episode.

One fan said: “OK, own up, who had a tear in their eye when the calf was born in All Creatures Great and Small?”