Home » TV and Movies » ‘Am I There Yet?’ Comedy Series In Works At Amazon From Camilla Blackett, Rachel Brosnahan & Mari Andrew

‘Am I There Yet?’ Comedy Series In Works At Amazon From Camilla Blackett, Rachel Brosnahan & Mari Andrew

EXCLUSIVE: Amazon Studios is developing Am I There Yet? a comedy series based on Mari Andrew’s bestselling semi-autobiographical book, from writer Camilla Blackett (Skins) and Rachel Brosnahan’s Scrap Paper Pictures. 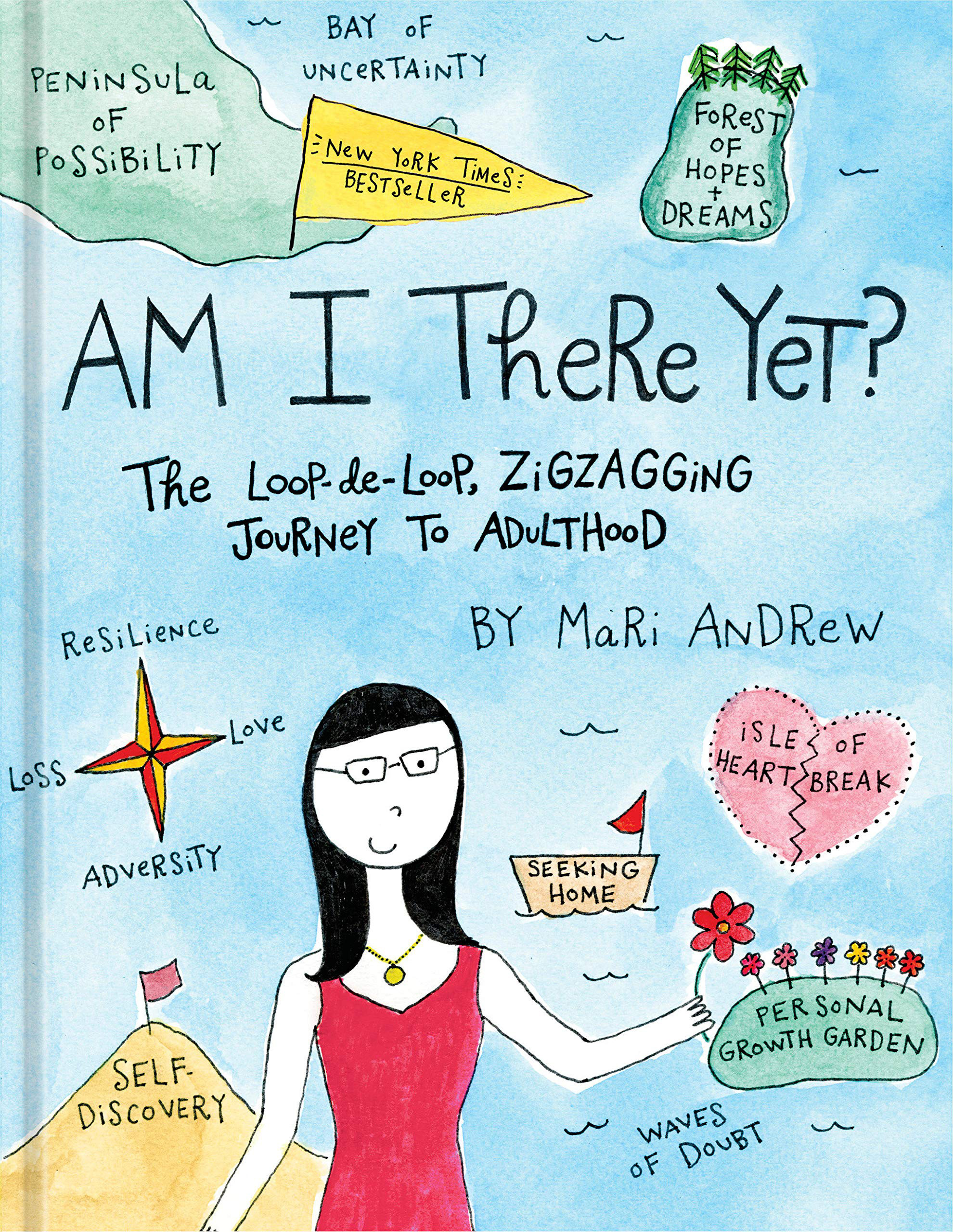 Written by Blackett, Am I There Yet? is a soulful, honest and optimistic guide to growing up, capturing all the feelings and comical complexities of budding adulthood in your 20s.

UK native Blackett began her career as a writer on the first two seasons of the hit British series Skins. After relocating to Los Angeles, Blackett joined the writing staff of Season 2 of Aaron Sorkin’s HBO series Newsroom. She went on to staff Fox comedy New Girl, followed by three seasons on staff of the ABC comedy Fresh Off The Boat. Blackett also is developing Vineyard at Amazon, with Springhill and Warner Bros. TV. She recently sold and is set to star in Max at HBO Max for Industrial Media with Radical Act producing. On the feature side, Blackett is writing and will executive produce her original project Queen for Universal and star Marsai Martin. She’s repped by Black Box Management and Morris Yorn.

Leslie Odom Jr. On Finding The Power Behind Sam Cooke's Music For 'One Night In Miami' And Making "Good Use" Of 'Hamilton's Streaming Launch

Under the company’s first-look deal with Amazon Studios, Scrap Paper Pictures, which Brosnahan founded with Rachel Brosnahan alongside Head of Development Paige Simpson, executive produced the all-female comedy special Yearly Departed, which was released in December. The special was recently nominated for WGA and Art Directors Guild awards. Brosnahan also produced the feature film, I’m Your Woman, in which she also starred. Next up, Brosnahan is set to executive produce and star in The Switch, based on the novel of the same name, with Amblin Partners. Brosnahan and Scrap Paper Pictures are repped by CAA, Brillstein Entertainment Partners and Schreck Rose Dapello.