AMANDA Holden wowed Britain's Got Talent viewers as she showed off her legs in a glam white sparkly mini dress.

The reality show judge, 49, looked gorgeous as ever in her chosen attire for the third instalment of the pre-recorded semi-finals last night. 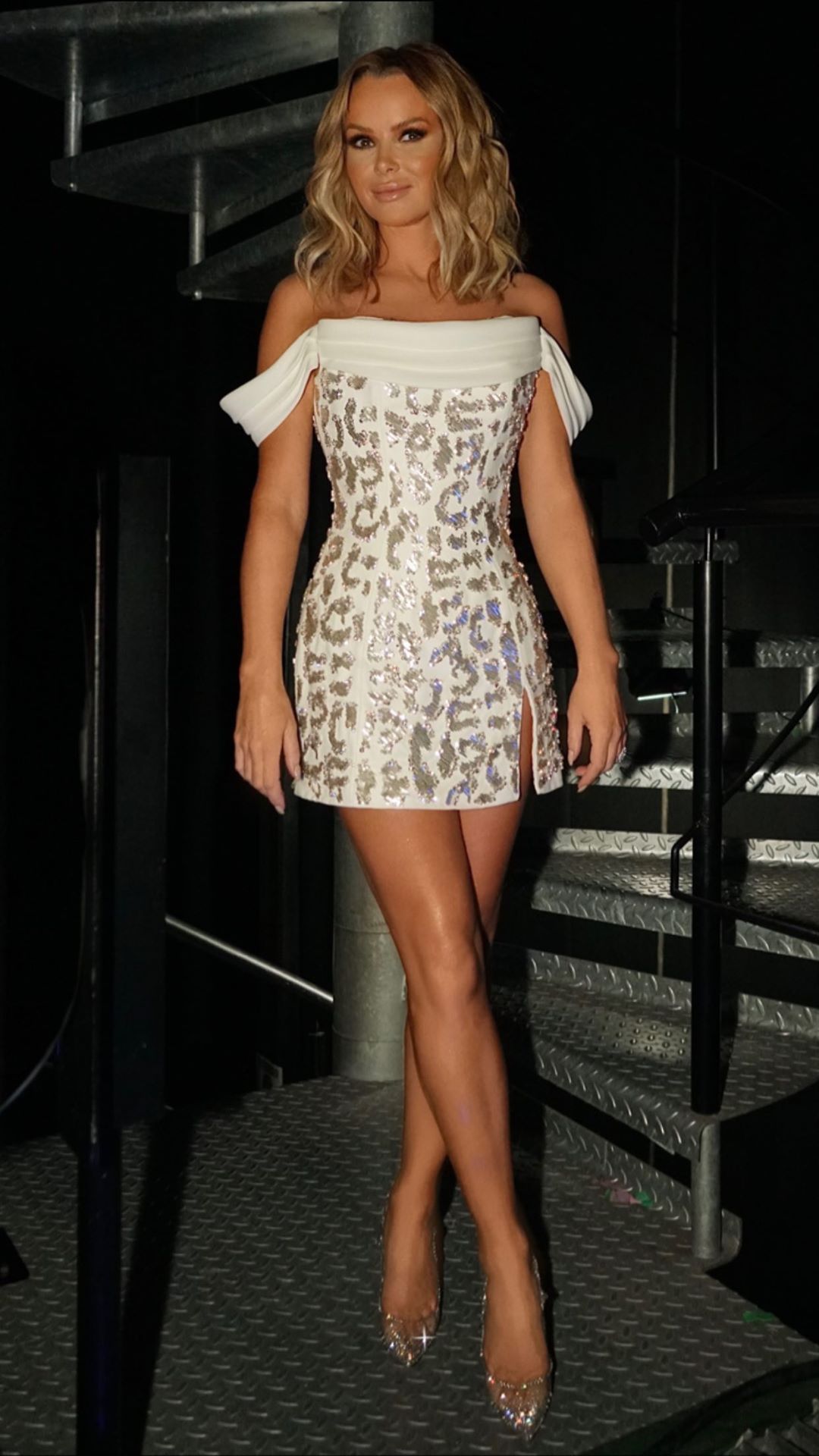 She's known for her daring choice of outfits on the show and this time the TV star opted for a white and silver mini dress with a thigh slit and off the shoulder neckline.

Amanda completed her look with some sparkling high heels and styled her luscious locks into a middle parting and perfect beach waves.

The media personality kept her make-up simple with a dramatic eye look, a nude lip and some popping highlight.

And fans flocked to Twitter whilst watching the ITV show to tell her how amazing she looked. 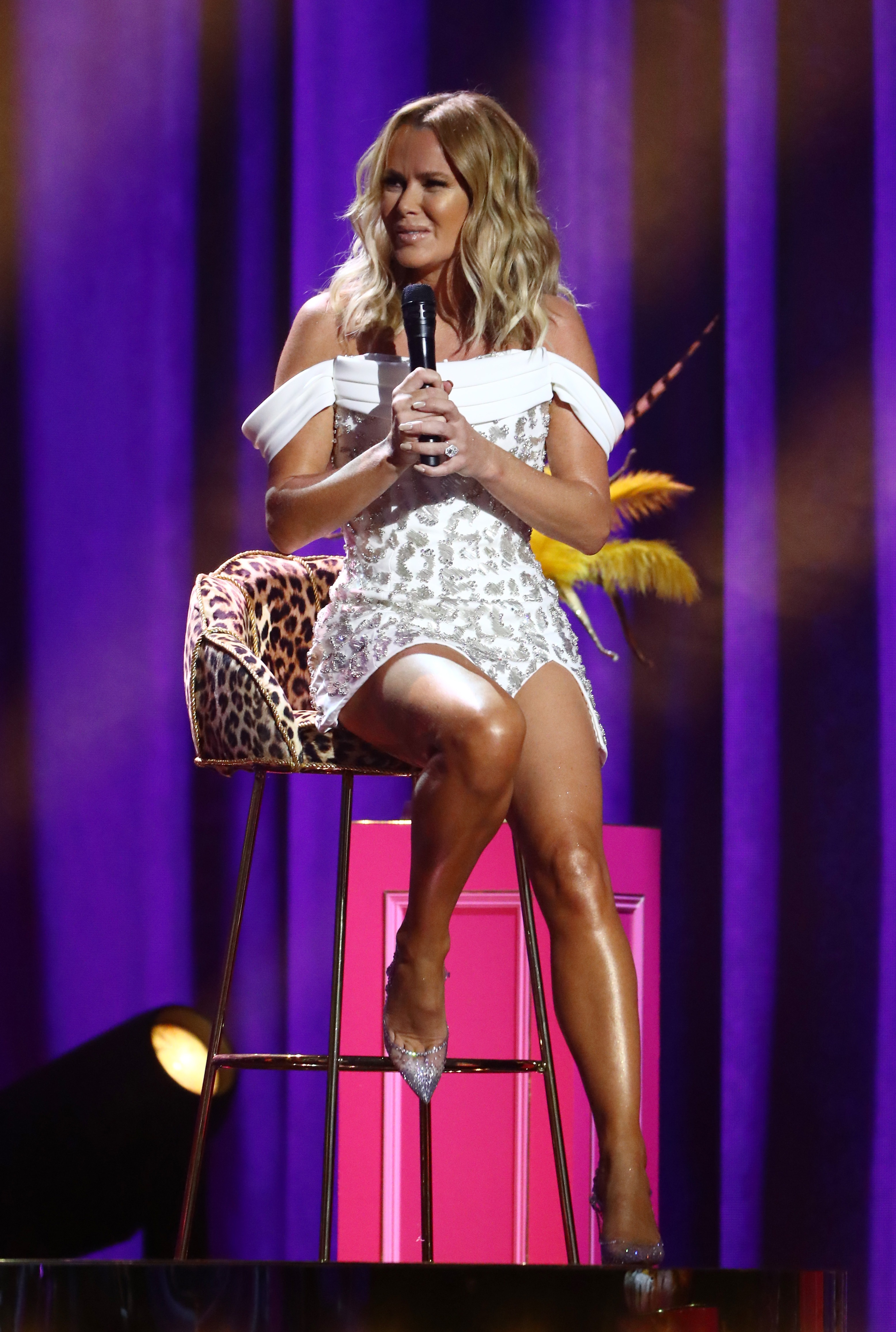 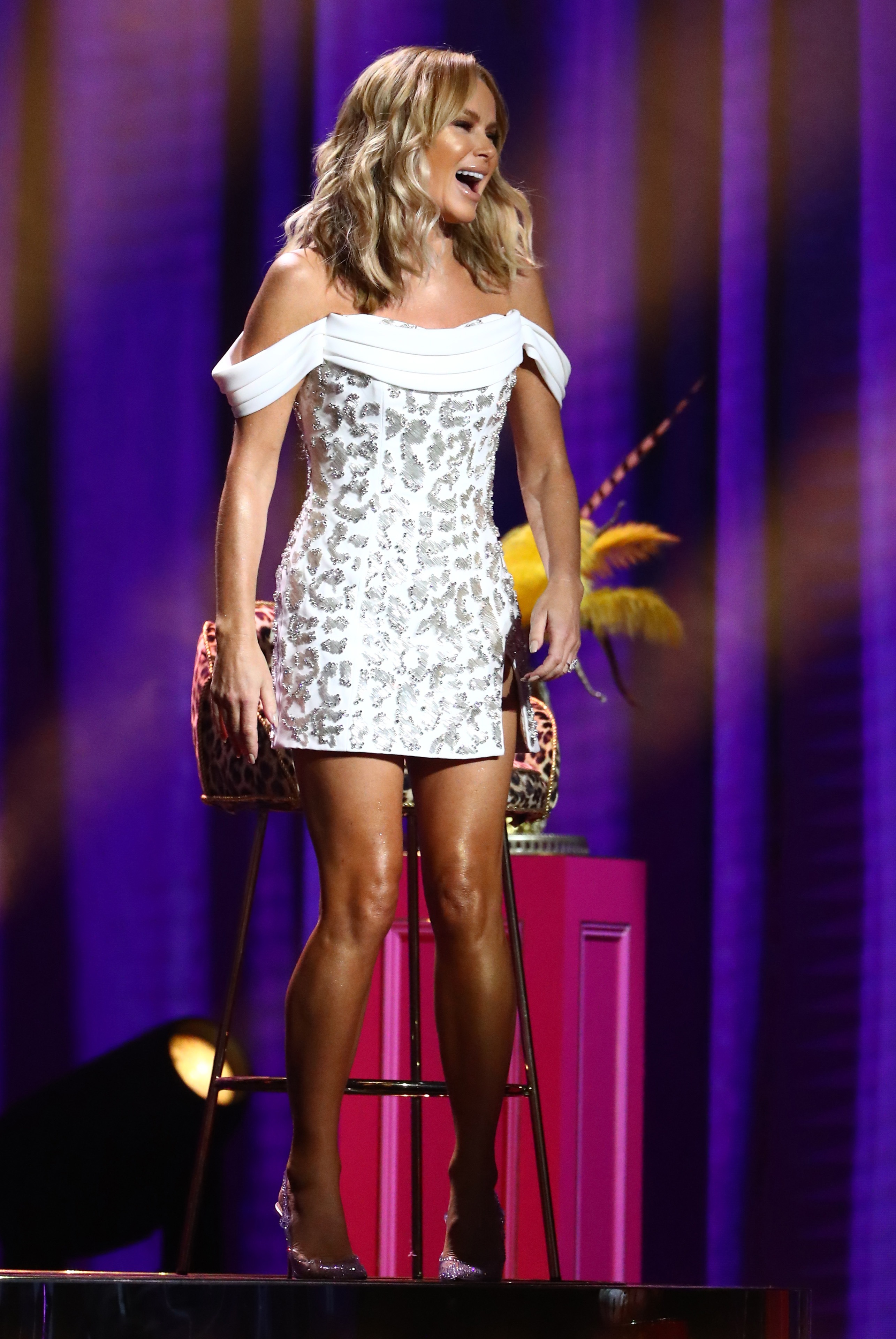 Another tweeted: "I don't care what anyone says, @AmandaHolden is absolute FIRE 49 mind!!! #BGT"

A third said: "I have to say @AmandaHolden looks stunning #BGT"

Not only did the mum-of-two wow viewers with her looks, but she also stunned fans with her incredible singing voice last night. 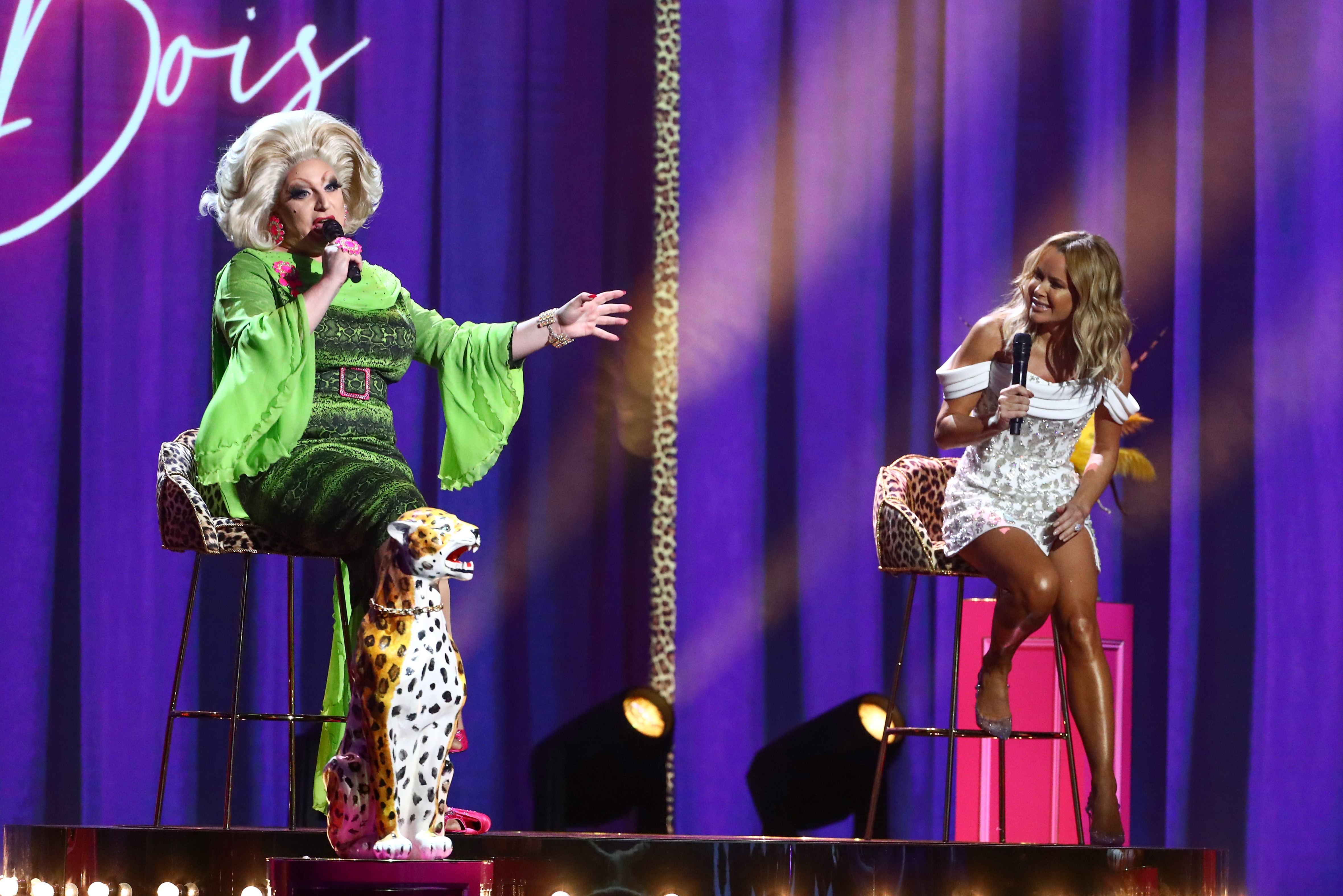 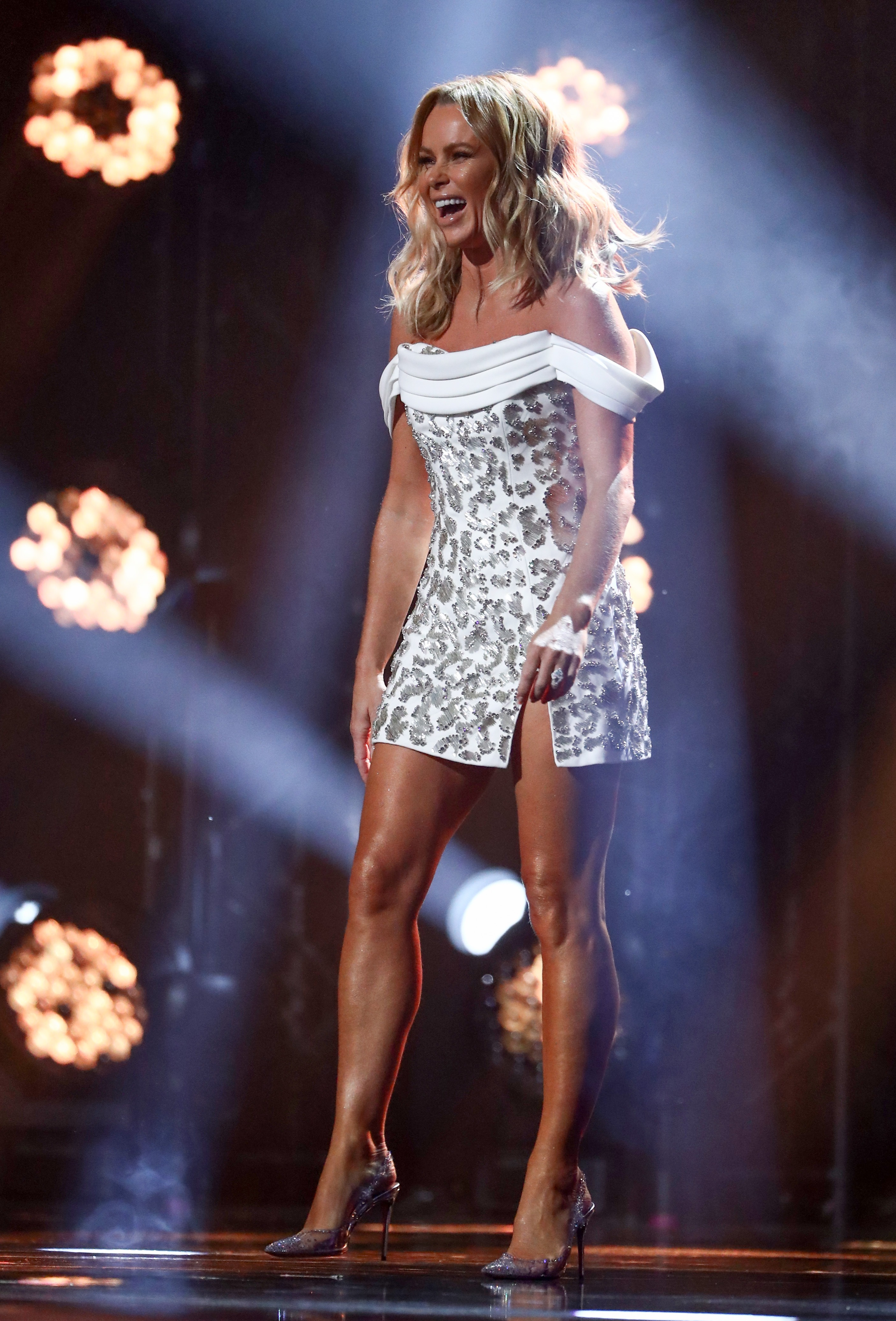 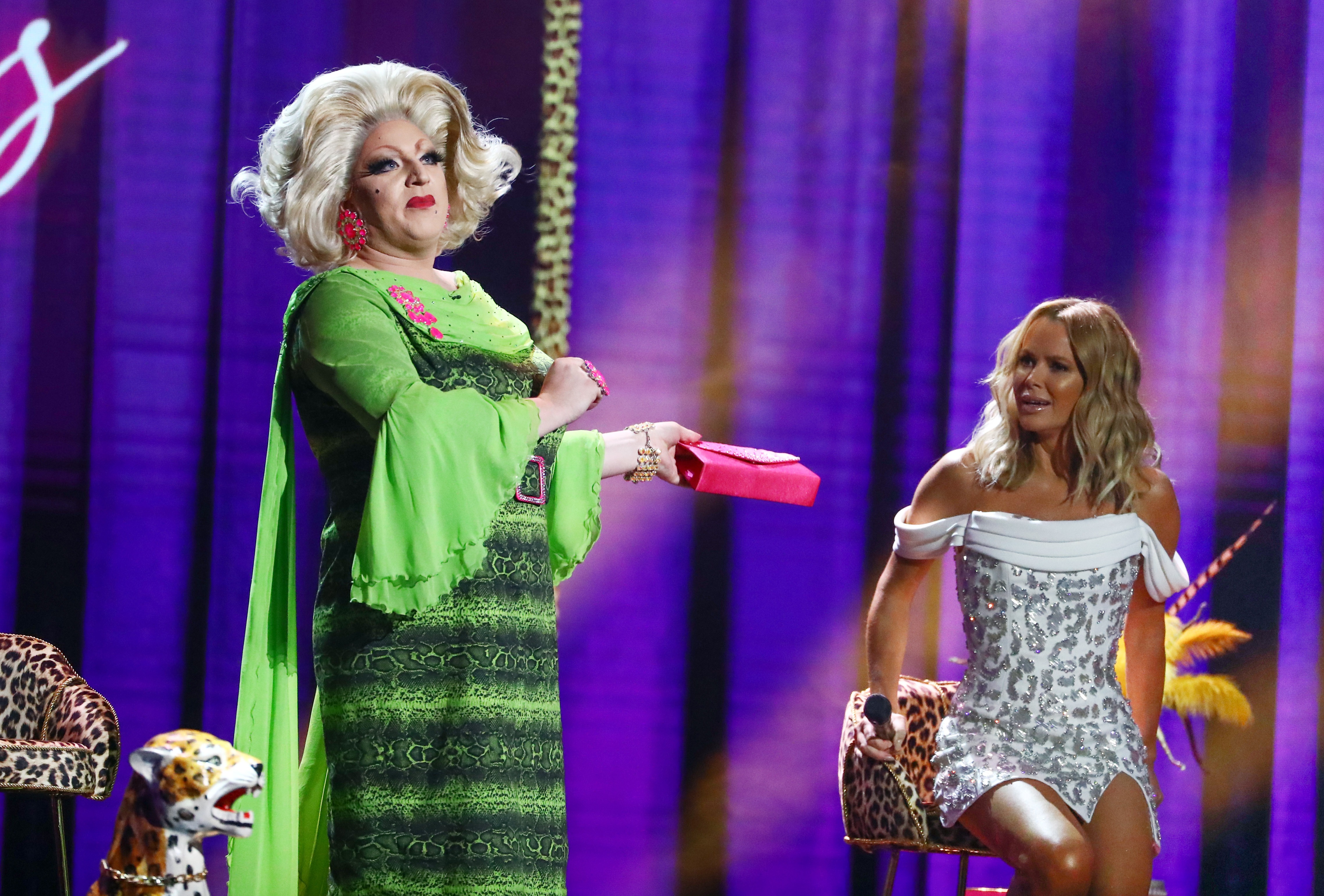 She was invited on stage by drag artist Myra Dubois and I Know Him So Well, a duet made famous by Elaine Paige and Barbara Dickson.

Myra got through to the semi-finals after she dazzled the judges back in May and this time around Amanda was the butt of her jokes.

Myra joked: "You’re also a singer, and people forget – but then again, the human brain does block out trauma, doesn’t it?"

Meanwhile, Magical Bones was left speechless when he was made the third contestant to make it to the final. 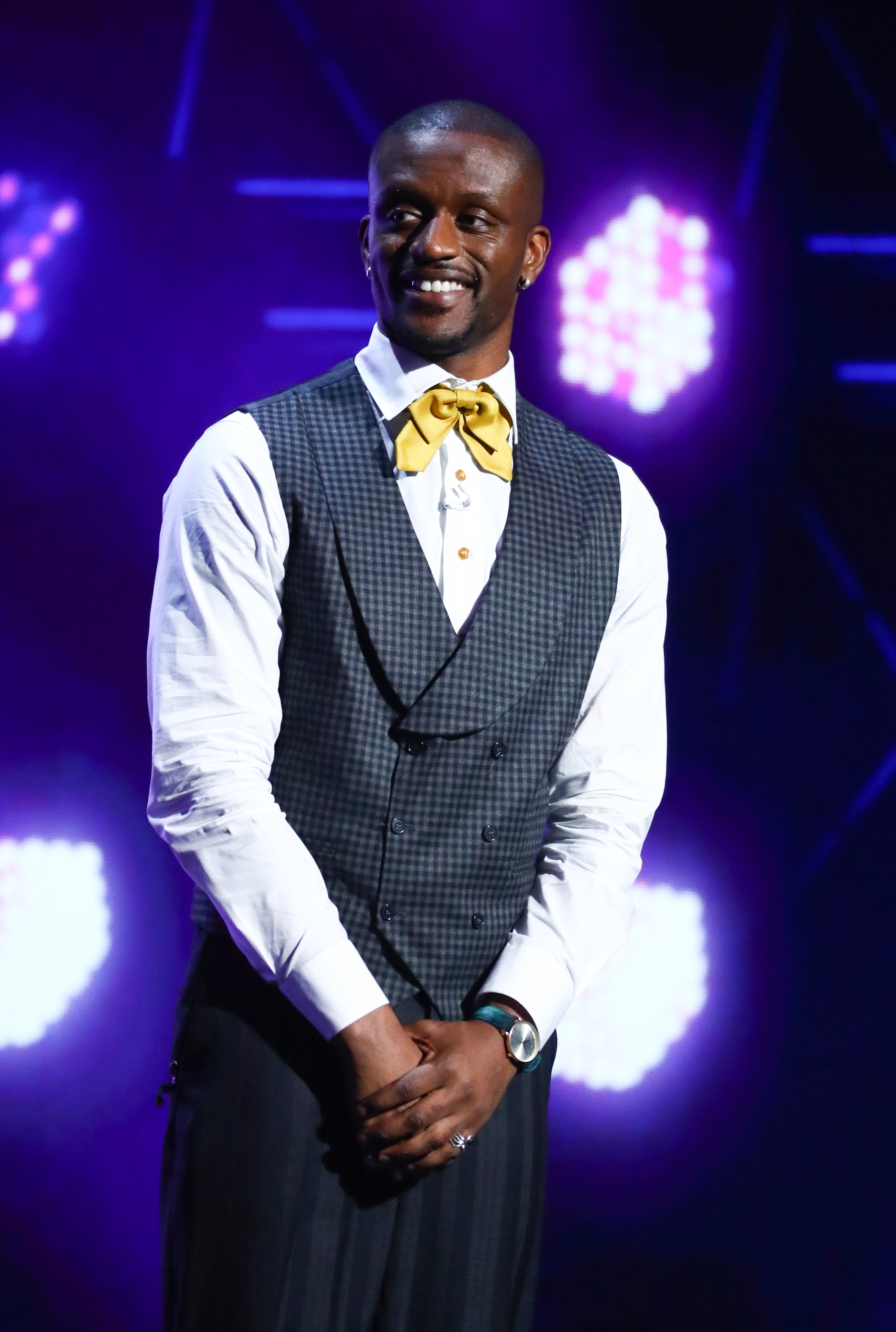 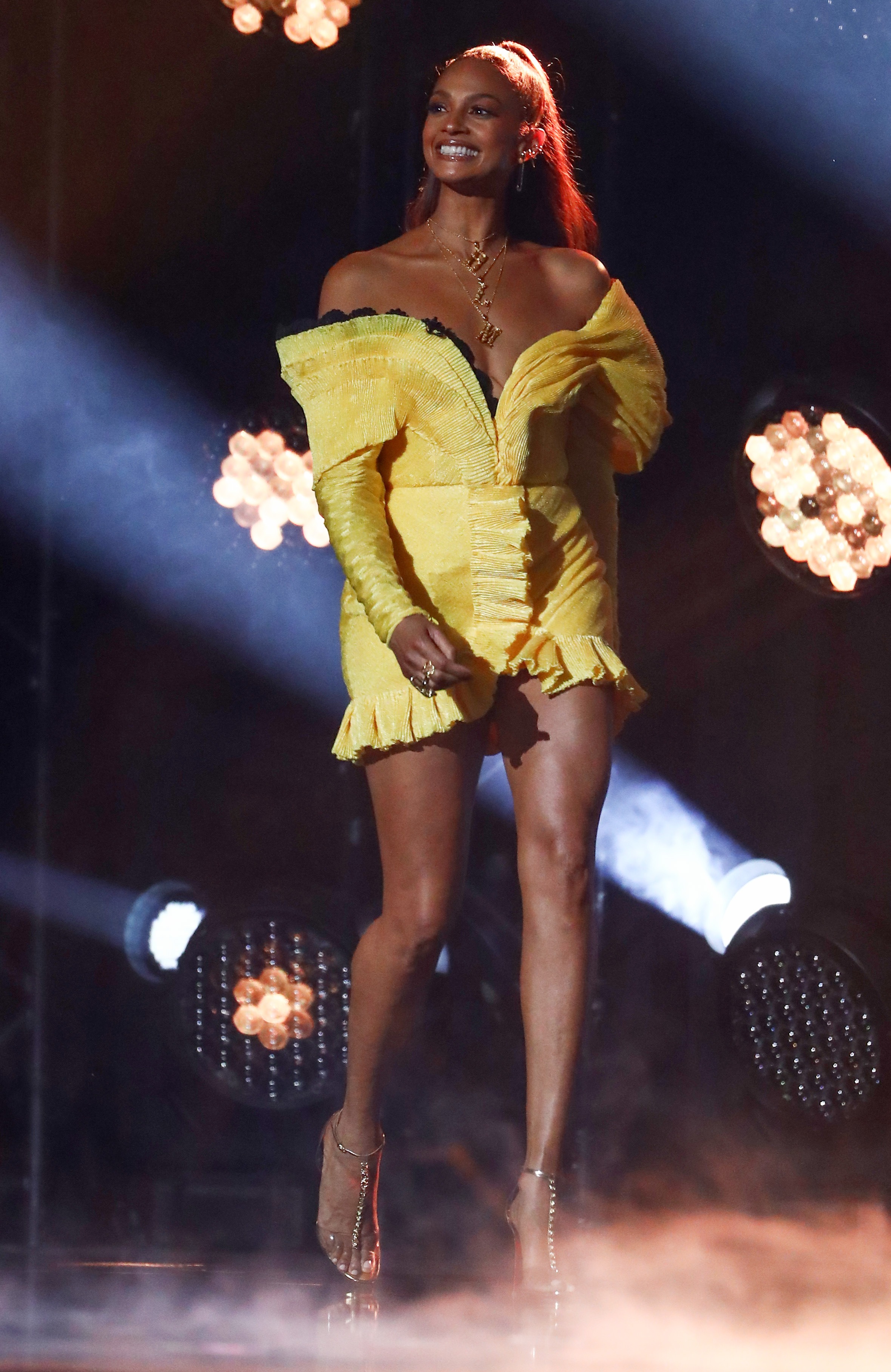 The 38-year-old Londoner was the second act of the evening, and told the story of a slave who came to England and became a famous magician.

After performing the box trick and then revealing how it was done, Magical Bones then shocked the judges by revealing his girlfriend – who they believed was in Canada and watching as part of the virtual audience – inside the box.

Alesha – who wore a Black Lives Matter necklace on tonight's show – was blown away by the performance and said: "The fact that you're a black man doing what you do, we have never had that before. You put your unique stamp on it."

Her choice of jewellery comes after Diversity’s BLM dance on Britain’s Got Talent performance received a whopping 24,500 complaints.