Anchored by 'To Tell the Truth' Finale, ABC Tops Thursday in Total Viewers

The ‘Tenet’ Test: Theater Owners Bank on Film to Boost the Box Office

Anchored by ‘To Tell the Truth’ Finale, ABC Tops Thursday in Total Viewers

We’re not gonna lie: “To Tell the Truth” didn’t blow anyone away on Thursday — but two hours of the game show did enough to deliver the most primetime viewers to ABC.

The Disney-owned broadcast network didn’t top the key adults 18-49 demographic last night. That victory went to CBS, and was single-handedly thanks to “Big Brother.”

With Labor Day Weekend on the horizon, we do not (currently) have Nielsen numbers for the Spanish-language networks. Therefore we only ranked the English-language broadcasters below. We will update this story if and when numbers for Univision and Telemundo arrive.

CBS was first in ratings with a 0.6 rating in the advertiser-coveted 18-49 demographic and second in total viewers with an average of 2.4 million, according to preliminary numbers. “Big Brother” at 8 p.m. posted a 1.0 rating and 4.1 million viewers. “Love Island” from 9 to 11 averaged a 0.4 and 1.6 million viewers.

ABC and Fox tied for second in ratings, both with a 0.4. ABC was first in total viewers with 2.9 million, Fox was fourth with 1.3 million.

NBC was fourth in ratings with a 0.3 and third in viewers with 2.2 million.

The CW had a 0.1 rating and 697,000 viewers. Both of those Nielsen data points likely placed The CW in seventh place. 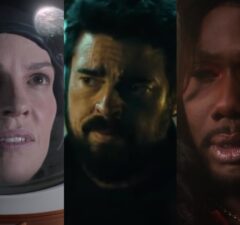 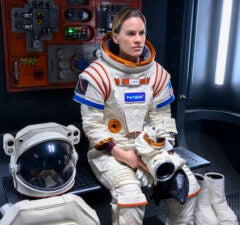 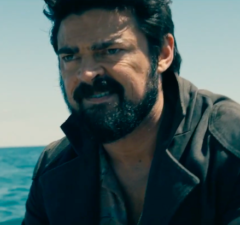 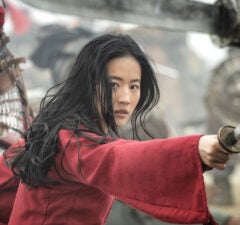 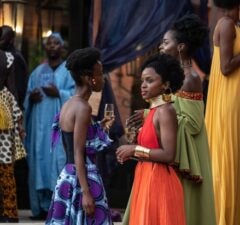 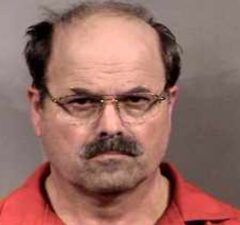 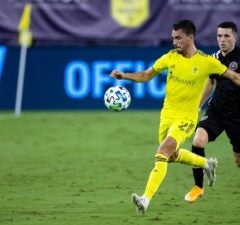 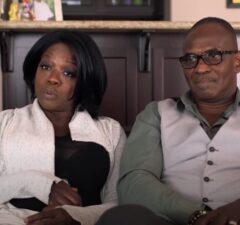 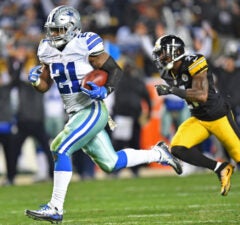 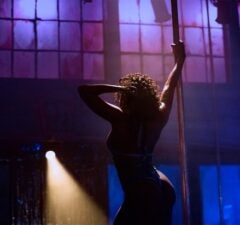 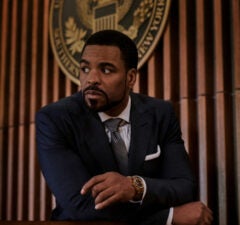 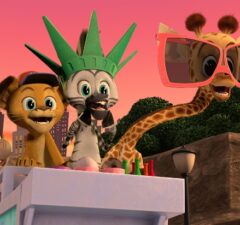 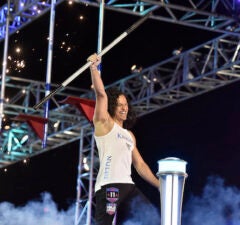 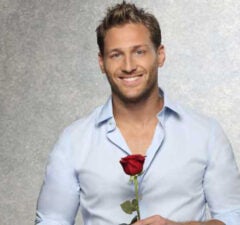 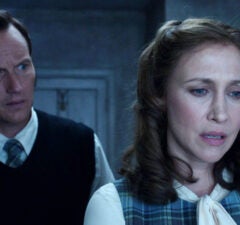 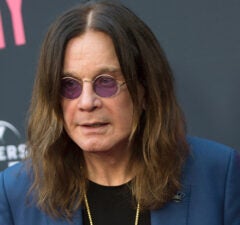 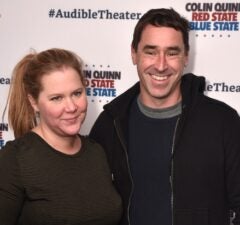 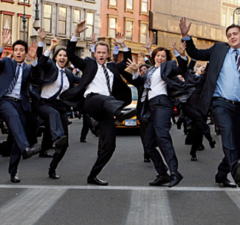