Home » TV and Movies » 'Ant-Man and the Wasp' Had the Most Important Post-Credits Scene in the MCU, According to Fans

'Ant-Man and the Wasp' Had the Most Important Post-Credits Scene in the MCU, According to Fans

Marvel movies have changed the history of movies in a lot of ways. For example, ‘Avengers: Endgame’ is the highest-grossing movie of all time. But, Marvel movies have also changed what audiences do after a movie. Instead of leaving the theater immediately, every Marvel fan knows to stick around to watch the post-credit scenes.

Marvel has popularized the post-credits scene, and it’s made many fun and iconic ones. But the most important post-credit scene, according to fans, has to be the one in ‘Ant-Man and the Wasp.’ 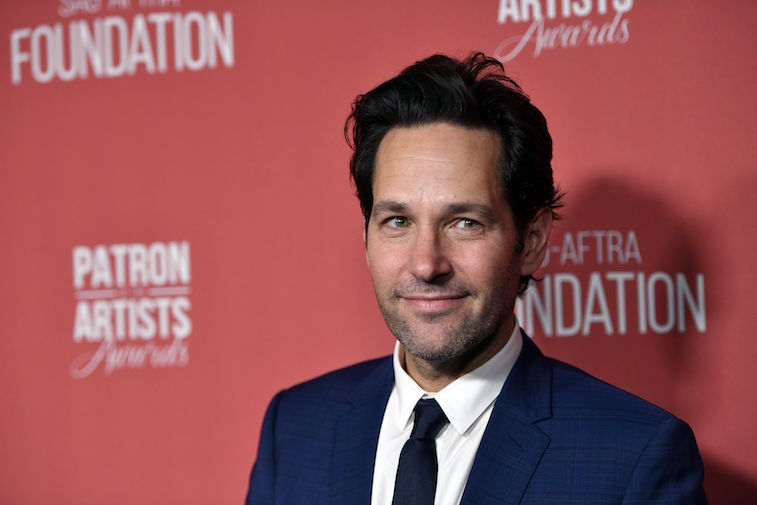 Without getting into the details of the movie, Scott Lang, the alter-ego of Ant-Man, is preparing to go into the quantum realm with the help of Hope van Dyne and her parents, Hank Pym and Janet van Dyne. Lang shrinks himself and successfully enters the quantum realm. He checks in through his radio but nobody responds.

The camera cuts back to Hope, Hank, and Janet and they’re nothing but dust. Since the movie takes place before and during ‘Avengers: Infinity War’, it’s clear that Hope, Hank, and Janet were the unlucky ones who got dusted by Thanos. As a result of that, Lang is stuck inside the quantum realm as he needs somebody from the outside to get him out.

Then, back at the house, an alert siren plays from the TV as a giant ant plays on the drums. This post-credit scene was a big shock to the system, and it’s why fans think it’s so impactful.

Why this was a shock to fans

The characters of Ant-Man and Scott Lang, as well as the Ant-Man movies in general, have always been a comedic refuge for Marvel fans. Marvel movies have a lot of jokes in them, but many Marvel movies tackle some tough topics and have a serious tone.

For example, Captain America: The Winter Soldier is considered by many fans to be a spy film since it deals with topics about surveillance and espionage. ‘Avengers: Infinity War’, which was the movie that premiered a few months before ‘Ant-Man and the Wasp’ did, was very dramatic too. At the end of ‘Avengers: Infinity War’, much of the cast had died, including a very dramatic scene between Tom Holland’s Spider-Man and Robert Downey Jr.’s Iron Man.

In contrast, Ant-Man and his movies have always been more comedy than drama. There are some dramatic moments, but the filmmakers make sure to keep the tone light and fun because that’s just what Ant-Man, as a character, is like. So, when all those characters got dusted at the end of ‘Ant-Man and the Wasp’, it was a harsh reminder that Ant-Man wasn’t immune to Thanos. Even in this fun, comedic romp, Thanos’ actions were present.

Why it was so impactful

Ant-Man wasn’t in ‘Avengers: Infinity War’, and that encouraged people to watch ‘Ant-Man and the Wasp’ to figure out why. And, as its post-credits scene showed, Ant-Man got stuck in the quantum realm, which would become a big plot point in ‘Avengers: Endgame’.

In ‘Avengers: Endgame’, Ant-Man becomes the main character in the first phase of the movie. It’s been 5 years since the events of ‘Avengers: Infinity War’, and Ant-Man is trying to pick up the pieces and bring everyone who got dusted back. Ant-Man is the one who figures out that the quantum realm can be used to fix this problem, and that’s exactly what happens.

So, this post-credit scene accomplished two things. One, it showed that Thanos affected the whole universe, and even the comedic refuge of Ant-Man wasn’t safe. And two, Ant-Man is how Thanos can be defeated. Because of those two factors, fans think that this post-credit scene was the most impactful one of them all.