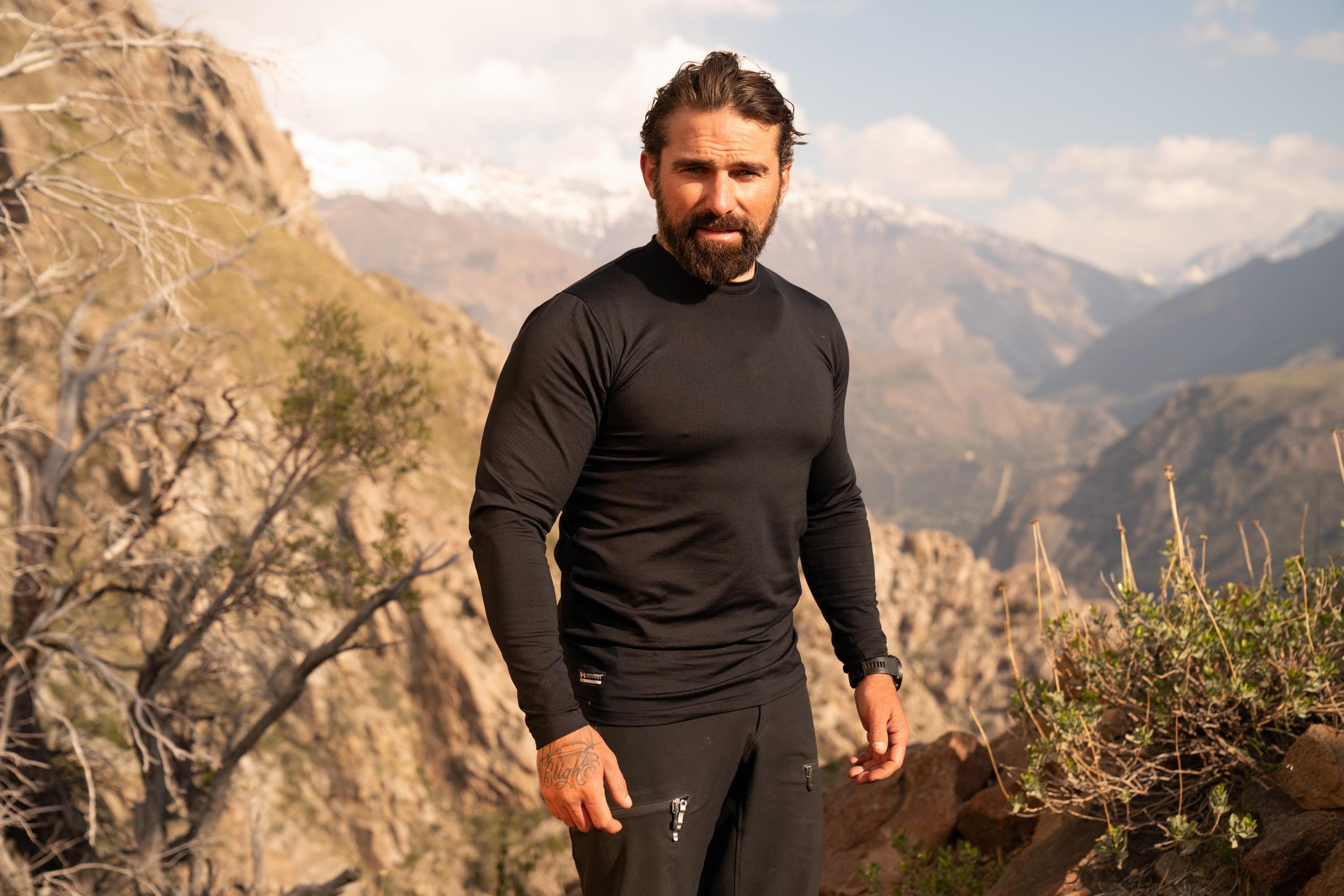 Ant Middleton hasn’t completely left the SAS: Who Dares Wins franchise – and despite his UK firing, will continue to appear in the Australian version of the show.

It was announced last night that TV host and former Special Forces soldier Ant would be dropped from the Channel 4 training show due to his ‘personal conduct’.

However, Australia’s Channel Seven has confirmed that his role as chief instructor of the endurance series will continue as planned.

A spokesperson told Daily Mail Australia: ‘Ant Middleton and his fellow DS (Directing Staff), Mark ‘Billy’ Billingham, Jason Fox and Ollie Ollerton, will all be returning for the second season of SAS Australia which is currently in pre-production.’

The 40-year-old, who served as a soldier in Afghanistan, has been a mainstay on SAS: Who Dares Wins since its launch in 2015.

However, after seven series working together, Channel 4 announced that they have cut all ties from Ant, and told Metro.co.uk in a statement: ’Ant Middleton will not be taking part in future series of SAS: Who Dares Wins.

‘Following a number of discussions Channel 4 and Minnow Films have had with him in relation to his personal conduct it has become clear that our views and values are not aligned and we will not be working with him again.’

Ant confirmed the news and said on Instagram: ‘Hi guys, I’ve got some news which is that after 5 incredible years I’ve decided it’s time to move on from SAS Who Dares Wins UK,’ he wrote.

‘Big respect to my fellow DS – it’s been a journey I’ll never forget. Thanks to everyone that took part and made the show what it is. Really excited about the future and what’s coming this year. Stay positive.’

It comes after Ant reportedly quit his role as Chief Cadet of the Volunteer Cadet Corp with the Royal Navy – following receiving backlash for a tweet about Black Lives Matter during the protests in June last year.

Sources claimed at the time he decided to step down as organisation bosses were unhappy about the comment, in which he appeared to describe both Black Lives Matter and far-right protesters as ‘scum’.

Over the past year, he’s been seen hosting a new series for Sky called Straight Talking, where he spends weekends with celebrities against the elements.