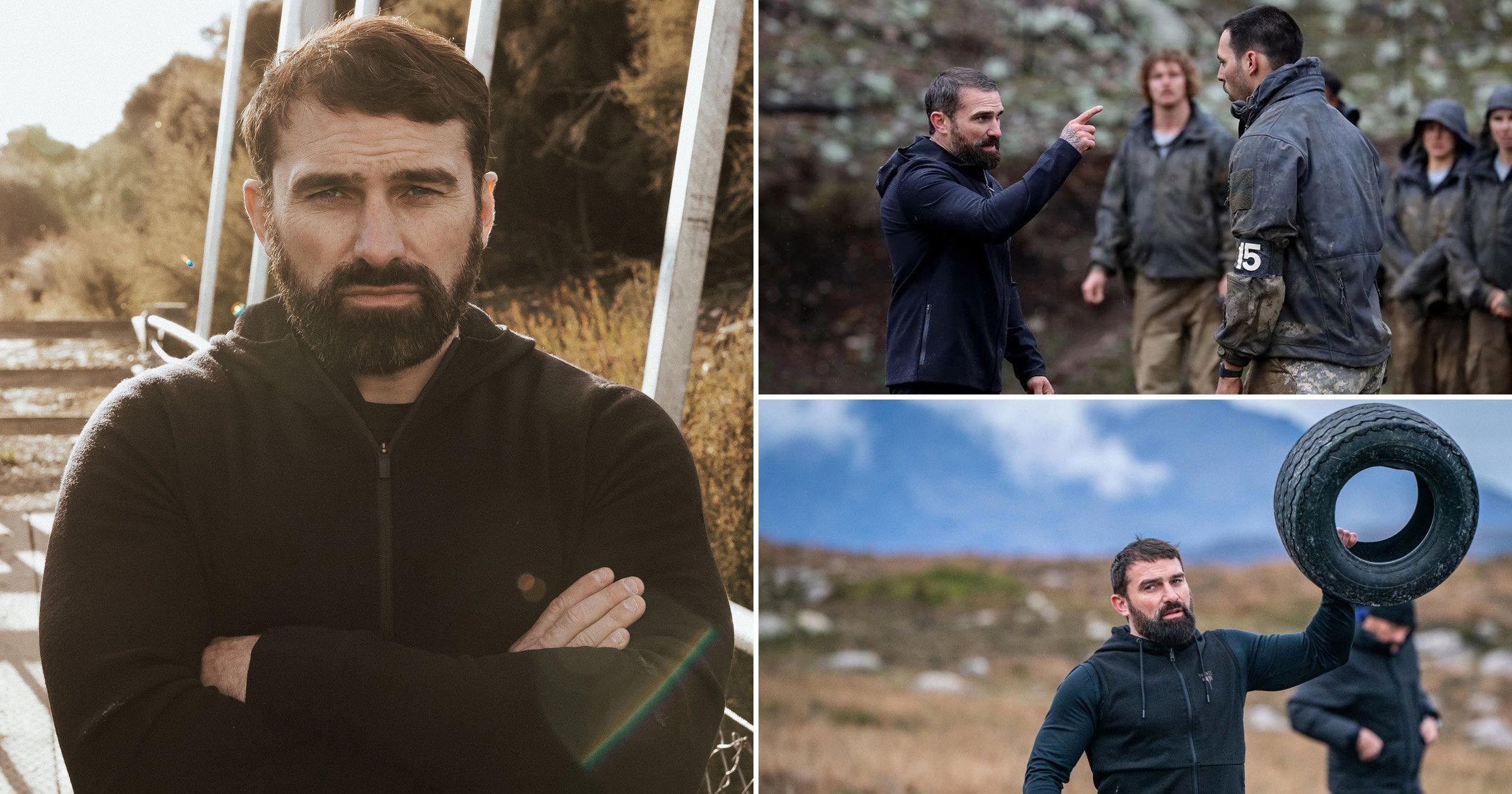 Ant Middleton has responded to the allegations that he made ‘lewd and suggestive remarks’ to women on the set of SAS: Who Dares Wins.

Channel 4 said in March that Ant would not be making future series of Who Dares Wins due to ‘personal conduct’.

Several people also complained about his ‘inappropriate comments’ towards female staff members on set, which he dismissed as ‘indirect and just military banter’.

The Daily Star reports him saying on a podcast recently: ‘I can get as drunk as a skunk and that’s not in my nature, that’s not who I am.

‘My family knows that and my wife knows that. I’m more of a boys’ boy – let’s f*** off the chicks and go and have a drink with the lads.’

The former special forces sniper said he thought ‘victim mentality is really taking over’, adding: ‘My career could be cancelled if I wasn’t who I am. I’m too far gone and too long in the tooth now to be completely cancelled.’

The former SBS officer was dropped by Channel 4 but continues to front the Australian version of the gruelling reality series.

Speaking with James Smith on his podcast James Smith Media, Ant discussed his firing from the Channel 4 show.

‘The press is so negative in the UK. You talk about a witch hunt? I didn’t think that existed until the latest shenanigans with SAS: Who Dares Wins UK,’ he explained.

‘Ultimately people can see through it, they know I was pushed before I could jump.’

Ant explained that the ‘witch hunt afterwards’ comprised of the press going to every recruit from series one, the production company and all crew members.

‘Some of the comments in the papers, you know that the people that were there, on the last series on the production are leaking information,’ he said.

At the time, a spokesperson for the broadcaster told Channel 4: ‘Following a number of discussions, Channel 4 and Minnow Films have had with him in relation to his personal conduct it has become clear that our views and values are not aligned and we will not be working with him again.’

Metro.co.uk has reached out to Ant’s representatives.

SAS: Who Dares Wins airs Sundays at 9pm on Channel 4.

If you’ve got a celebrity story, video or pictures get in touch with the Metro.co.uk entertainment team by emailing us [email protected], calling 020 3615 2145 or by visiting our Submit Stuff page we’d love to hear from you.