Antiques Roadshow has been on air for 41 years, airing every Sunday evening with Fiona Bruce at the helm and a team of experts in all areas of collectable items. However, tonight it has been removed from its usual slot on BBC One and instead replaced with Primates. Here’s everything you need to know…

For the last 40 seasons, viewers have seen the show trek up and down the country in search of some weird, wonderful, rare and expensive items to be valued.

From a Georgian table which was upcycled and decreased it’s valued by 90 percent, to toilet seat covers Her Royal Highness Queen Elizabeth II sat on, the show welcomes everyone and their collectables to tell the story of how they came to own them.

Last week, BBC One viewers tuned in to see a different kind of Antiques Roadshow which focused on VE Day memorabilia and stories to mark the 75th anniversary.

Many took to Twitter complaining they were missing their usual fix of valuations, and it seems they are going to have to wait another week. 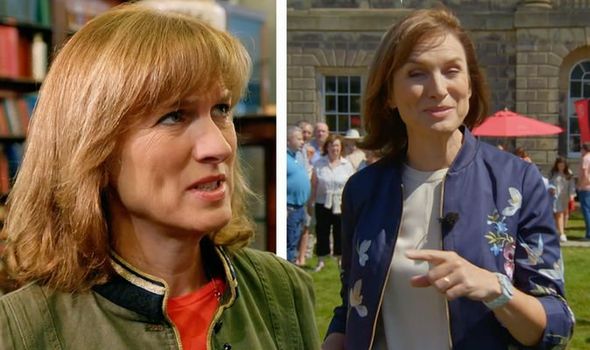 Tonight, the show has been taken off air and replaced by Primates instead.

Those tuning in will see episode three of series one which will see Chris Packham narrate.

The instalment will look into what is being done to protect these animals considering half of the world’s primates are under threat of extinction.

There are no other changes to the Sunday night line-up on BBC One as Countryfile will still air at 7.15pm. 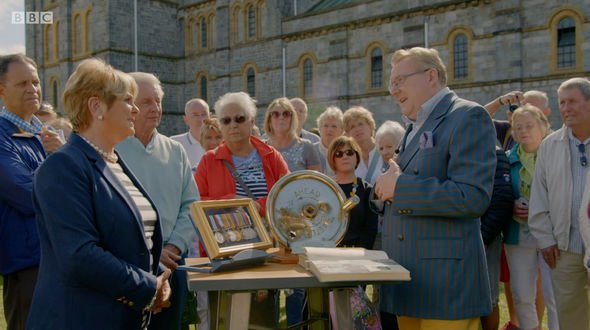 Following Primates will be episode five of Killing Eve at 9.15pm.

So when will Antiques Roadshow return?

Next Sunday, back in it’s 8.15pm slot on BBC One with episode nine, Aerospace one.

Fiona will be presenting the show from the Concorde Hangar at the Aerospace Bristol museum. 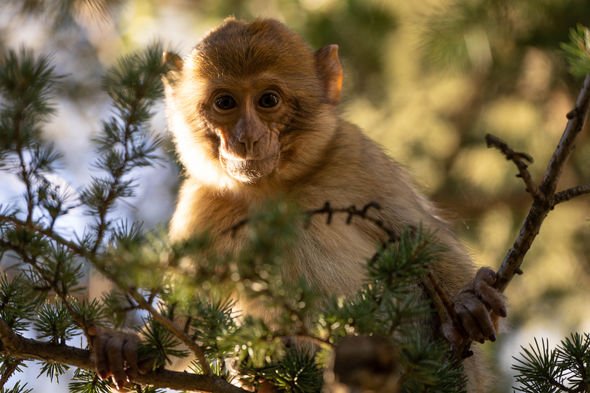 Those at home will see the most surprising item brought in is a very valuable statue of Buddha.

But how much is it really worth?

Other findings being valued include an intricate model of a vintage car made by a prisoner of war, an Elizabethan ring and a collection of classic guitars.

Of course, there will also be a great variety of Concorde memorabilia to fawn over.

One tweeted: “Are you missing #AntiquesRoadshow too? Sunday nights aren’t the same without it.”

Another added: “What was in tonight’s #antiquesroadshow that got it pulled? I’ve got watch f-ing Keith Lemon on Channel 4 now.”

“And now, no f*****g #antiquesroadshow,” someone else blasted.

Antiques Roadshow returns next Sunday at 8.15pm on BBC One.