BBC show Antiques Roadshow airs every Sunday, giving those across the nation a chance to find out of their treasured items might be worth something substantial. Earlier this month, one guest brought along an object from World War One her great-grandfather had repurposed during the war but expert Duncan left her wowed after he gave her some insight into the history of the object that had been passed through her family.

Earlier this month, Fiona and her host of experts came from the National Botanic Garden of Wales in Carmarthenshire.

As always, there were some treats in store for the show’s valuation team, with Duncan being given an artefact from WW1 to examine.

However, the guest was left gobsmacked after discovering the history of her item, which was much different from what she previously believed.

“A little beaker like that can only be made in France – now you’ve brought it here to South Wales, what does it mean to you? Why have you brought it here?” Duncan asked.

She replied: “So, my great-grandfather brought it back after the First World War and he was based in Ypres, down in the trenches.” 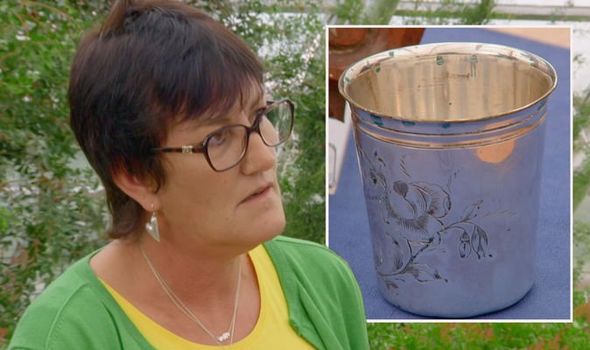 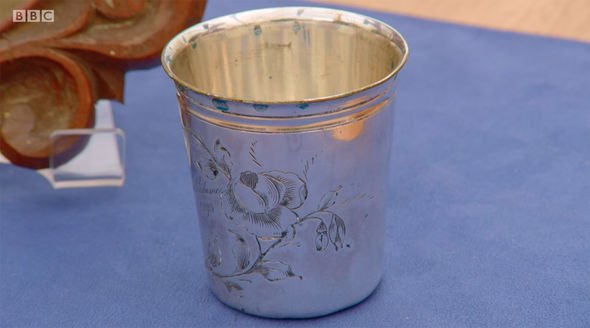 The guest told Duncan the photo she had brought along with her was of her great-grandfather, Henry Morris.

She continued: “He found it in the trench, in the mud, so it was all black and horrible.

“He used it while he was in the war as a shaving mug,” however, she made a shock revelation about how the beaker ended up being thrown away.

The guest added: “When he came home, my grandmother said ‘What’s this?’ and he said ‘Oh I don’t know, you can throw it away, I’ve been using it as a shaving mug.’ 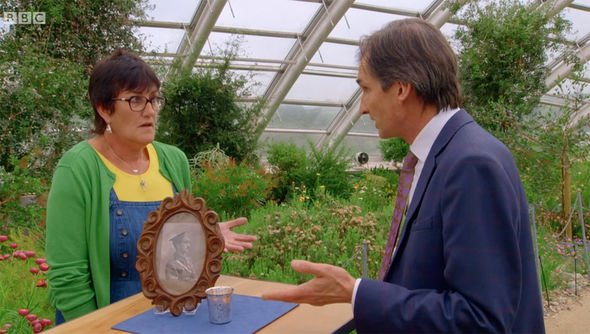 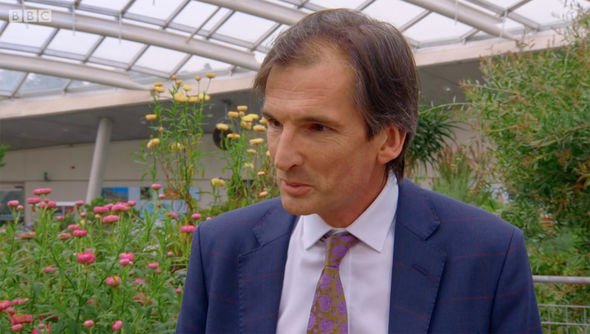 “And then, she said ‘I think it’s silver,’ so she cleaned it up and then when my mother was born in 1942, it was given to her as a christening present!”

Duncan reiterated: “So he dug it out of the mud in Ypres. Presumably, it belonged to a Frenchman in a French trench was it?”

The guess confirmed: “I’m guessing, I don’t really know the details but I’m guessing so.”

The expert continued to delve into the detail of the item, saying: “So it’s been recycled, used as a shaving mug and then recycled again.”

However, he left the guest stunned with his revelation, telling her: “It’s been used as a christening mug, back to what it originally was!”

The guest explained how her family believed it to be a stirrup cup but Duncan told her how this kind of cup was often given as a christening gift in France.

He continued: “On the front, it’s engraved with the chap’s name, which may well have been the soldier of the Great War who lost it.

“So it’s come full circle in a way,” with the guest confessing: “That’s fantastic, that’s made me go a bit goosey, actually!

“My mum will be really chuffed with that,” with Duncan complimenting the item and the wonderful story behind it before he got to making his valuation.

However, he told her: “I’ll tell you the truth, it’s not a valuable thing. It’s not silver, in fact, it’s electroplated – it’s silver plate. “

He had a further twist in store, noting: “But, this is a fantastic example of an antique, or an old object that doesn’t have to be worth much to be enormously valuable.

“It’s the best history of an object I’ve heard in a long time, it’s really quite moving,” he concluded.

Antiques Roadshow airs Sundays at 8pm on BBC One.