ANTIQUES Roadshow viewers were left cringing after a 'gutted' guest learned the true value of a Cartier watch.

Expert Richard Price met a lady who had brought in the time-piece in the hope of getting a good valuation. 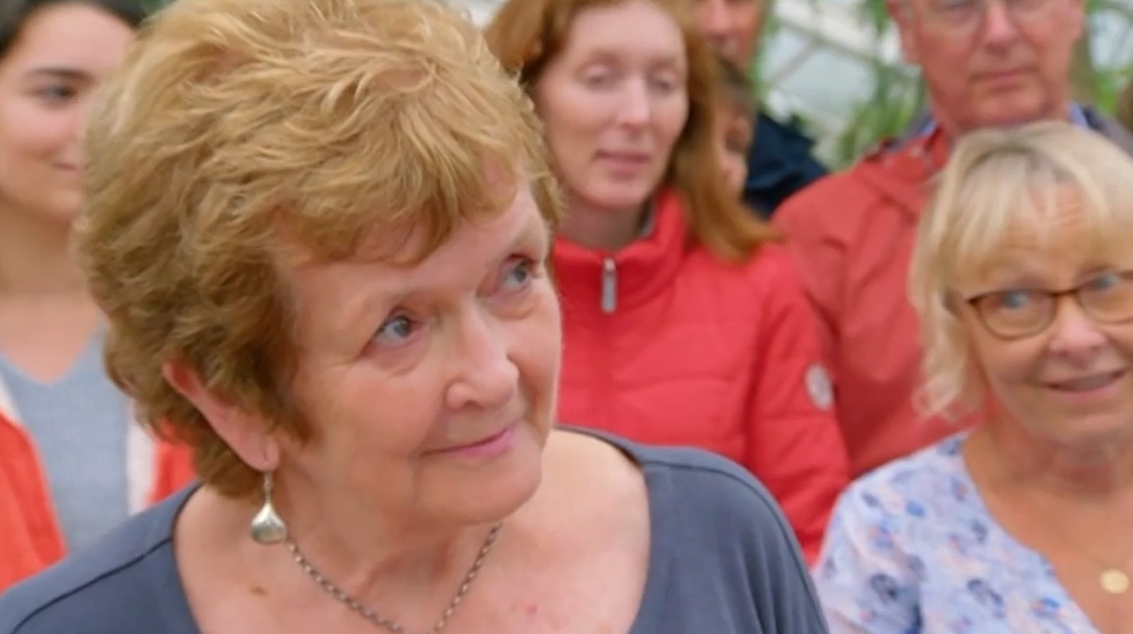 He said: "Ahhhh look at that and the magic name, Cartier, so we've all heard the name Cartier, how did you get this?"

The lady explained her mother-in-law had given her the watch in a plastic pouch, and had never seen its original packaging.

Examining the piece, Richard said: "Isn't that lovely, it's superb enamelling, I love it and a massive rose cut diamond."

The guest admitted she had never worn it as she worried it was "too delicate" but Richard said: "I think I'm going to try and persuade you to wear it on a choke chain around your neck or something as an item of jewellery, wouldn't it look magnificent." 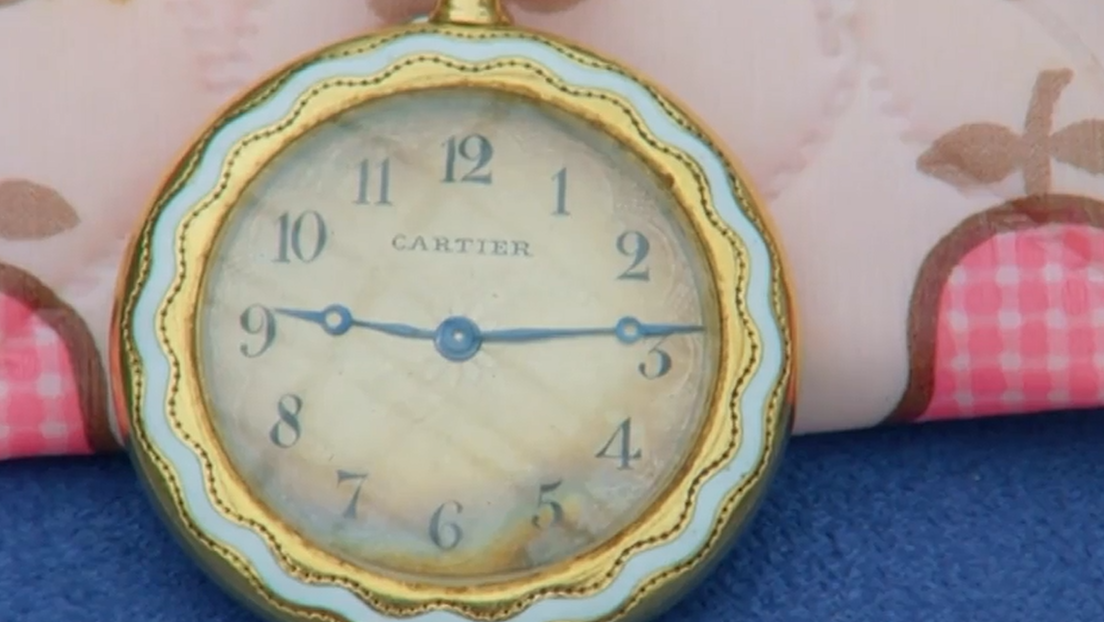 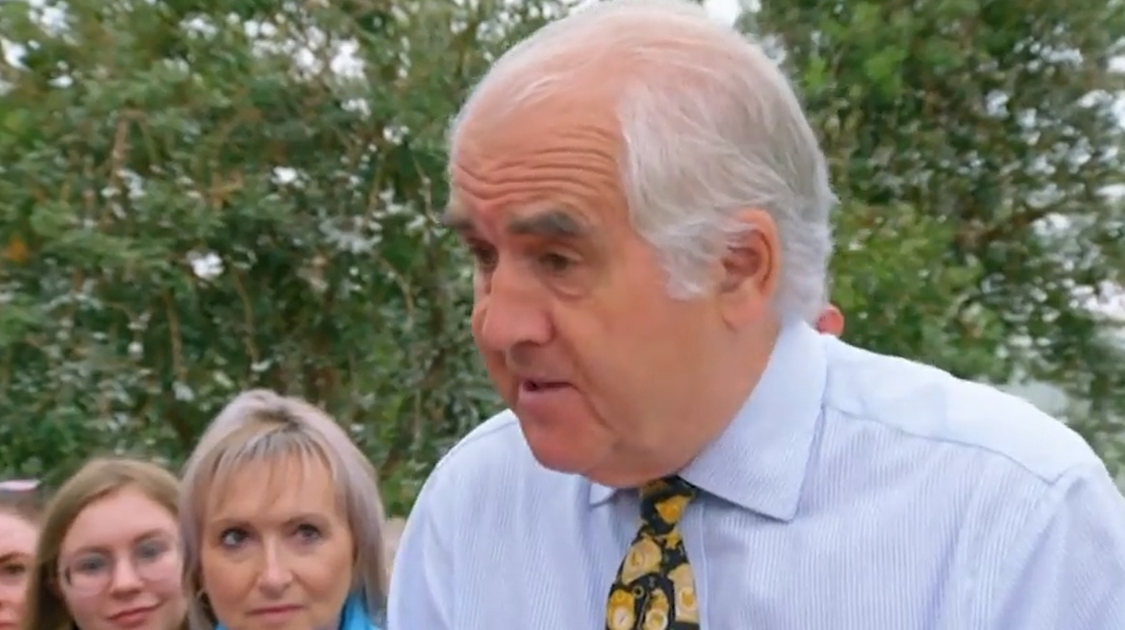 However the lady said she might have to do something else, explaining: "I have some daughters and daughters-in-law, I could only leave that to one of them, so I would possibly sell it so I can give them some money to get a piece of jewellery to remember their grandmother. "

Richard then said: "So I'm guessing all you want to know now is what kind of proceeds you can expect to give to the girls. 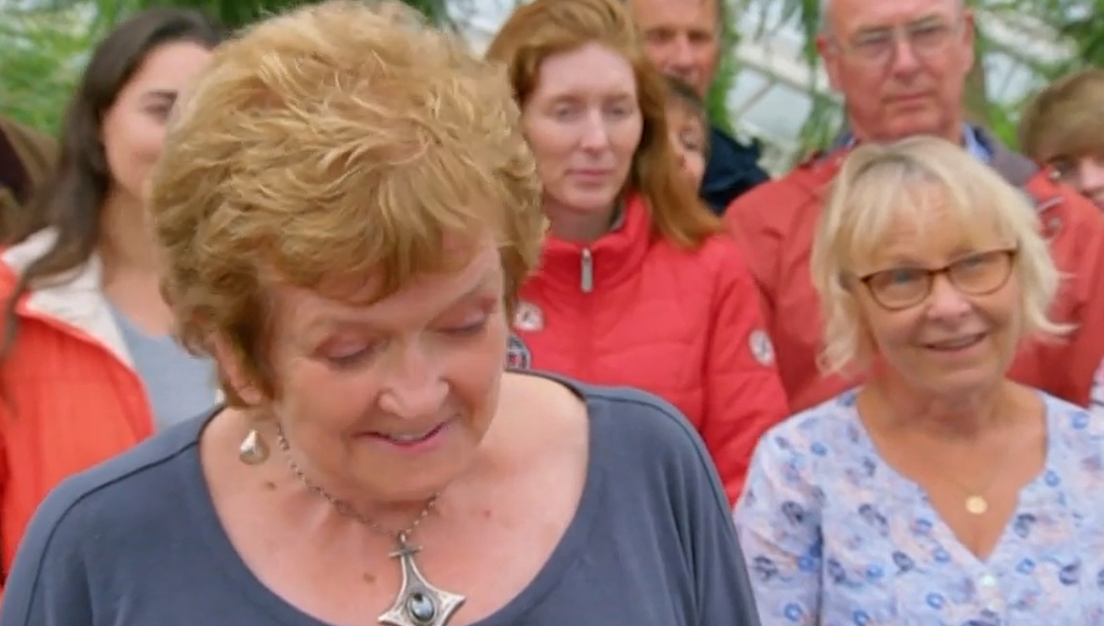 Viewers immediately picked up on her reaction, with one commenting on Twitter: "She was gutted about the watch valuation."

Another wrote: "She was expecting a lot more for that pocket watch could tell by her face.. love when that happens."