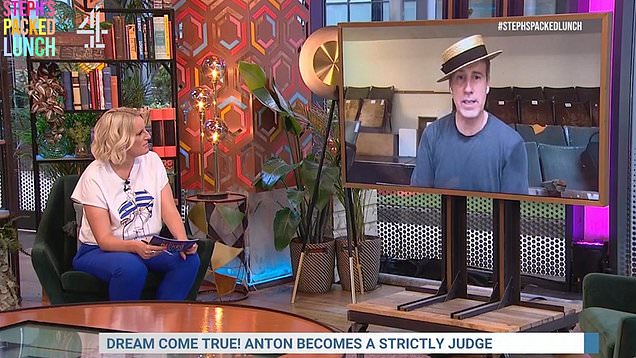 Anton Du Beke is ‘bereft’ to be switching roles on Strictly Come Dancing, admitting the dance floor is his ‘favourite place in the whole world’, despite being excited for his new job as a judge.

The twinkle-toed star, 54, has appeared as a professional dancer on the show for 17 years, teaming up with a celebrity each series.

On Thursday it was announced he’d be joining the judging panel as a replacement for Bruno Tonioli, 65, this year as he is unable to travel to the UK due to Covid restrictions.

During an appearance on Steph’s Packed Lunch on Friday, Anton joked he’s delighted he’ll get a ticket to the final but stated he’s sad he won’t be dancing.

He said: ‘That is the double edge sword about it. The thing I love most is being the room… It is my favourite place in the whole world and I’m going to miss all of that part of Strictly Come Dancing.

‘I feel a bit bereft thinking about it, and I’ll probably get a bit emotional. But I won’t miss getting voted off. 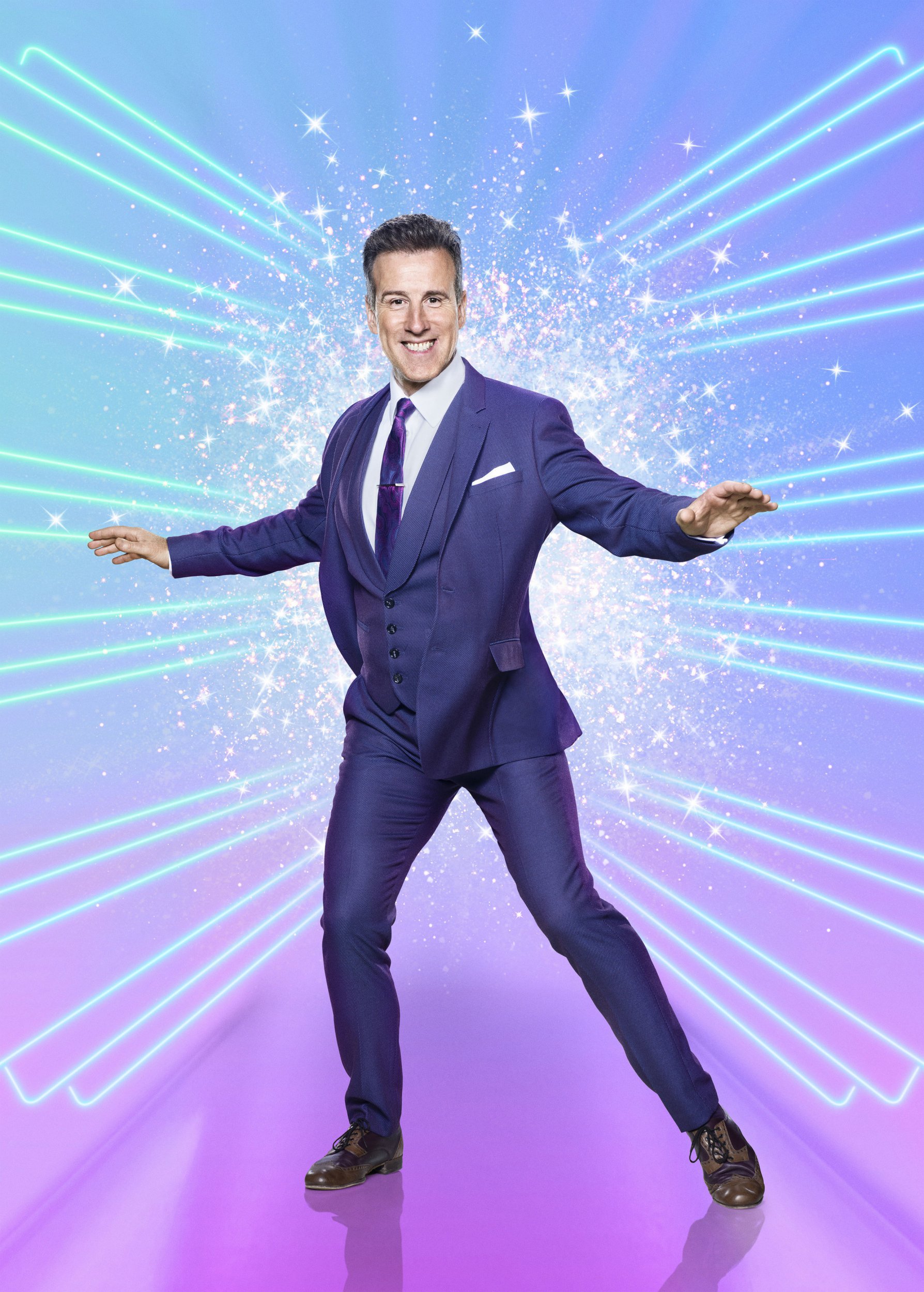 ‘It is the worst feeling in the world whilst watching everyone else have a great time. But at least I’m guaranteed to make the final.’

Anton appeared as a judge on Strictly for two weeks last November alongside Shirley Ballas, 60, and Craig Revel Horwood, 56, when he replaced Motsi Mabuse, 40, who was forced to quarantine following an emergency trip to Germany.

He insists he is going to be ‘positive and encouraging’ as a member of the panel, joking ‘they aren’t going to get much of that from the other end of the desk’.

On his new role, Anton said in a statement on Thursday: ‘My loves I cannot tell you how thrilled I am to be stepping into Bruno’s brogues for the next series of Strictly.

‘It’s a dream come true to be judging alongside the best of the best and I promise to be kinder to all the couples than any of them have ever been to me.’

On taking a break for 2021, Bruno said: ‘Whilst I am gutted to not be on the show this year there is one person and one person only that could take my place – it’s just a shame they weren’t available…haha! Darlings I’m kidding, I’m kidding!

‘Seriously though, I have to tell you, Anton is Mr Strictly and if anybody is filling in for me, it has to be him. I honestly wouldn’t have it any other way and I am so excited to see him waggle his paddle.’