The trailer for the long-awaited Season 3 of “A.P. Bio” is here, and it finds Patton Oswalt’s Principal Durbin showing off his freshly dyed chest hair.

Glenn Howerton’s teacher character Jack Griffin is up to all sorts of antics this season, like discussing ways to almost-but-not-quite kill people and instructing kids to buy what looks a lot like a brick of cocaine. The series also stars Lyric Lewis, Mary Sohn, Jean Villepique, and Paula Pell.

“A.P. Bio” makes its debut, and Season 3 premiere, on Peacock on Sept. 3. The Glenn Howerton comedy series was canceled by NBC last May and picked up by the nascent streaming service a month later.

Here is the official synopsis of the show:

“When disgraced Harvard philosophy scholar Jack Griffin (Glenn Howerton, It’s Always Sunny in Philadelphia) loses out on his dream job, he is forced to return to Toledo, Ohio, and work as a high school Advanced Placement biology teacher. As he comes crashing into Whitlock High School, Jack makes it absolutely clear that he will not be teaching any biology. Realizing he has a room full of honor roll students at his disposal, Jack decides instead to use the kids’ brainpower for his own benefit. But are his students instead helping him to realize his dream job might actually be the one he has right now? Eager to prove that he is still king of the castle, Principal Durbin (Patton Oswalt, Veep) struggles to control the force of nature that is Jack Griffin. The series also stars Mary Sohn (Work in Progress), Lyric Lewis (Baskets), Jean Villepique (Sharp Objects) and Paula Pell (Saturday Night Live).”

The series is produced by Broadway Video, Sethmaker Shoemeyers Productions and Universal Television.

Watch the trailer above. 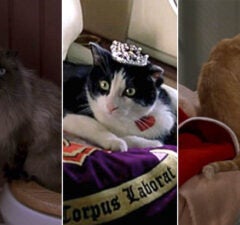 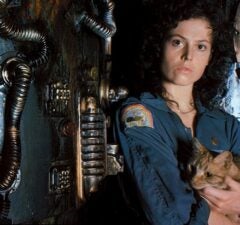 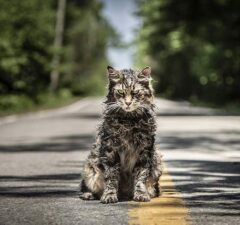 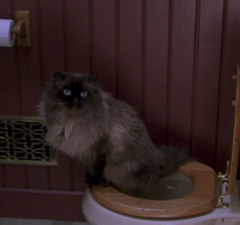 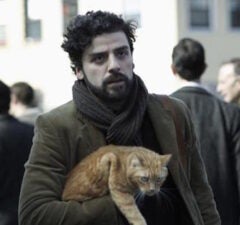 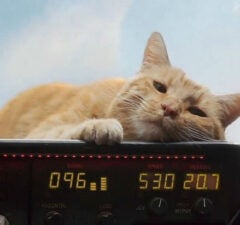