Home » TV and Movies » Are 'The Young and the Restless' Alum David Tom and 'The Bold and the Beautiful Star' Heather Tom Related?

Are 'The Young and the Restless' Alum David Tom and 'The Bold and the Beautiful Star' Heather Tom Related?

Daytime soap dramas are prime spaces for exchanging factors to fill roles. Sometimes, multiple actors come from the same family, are married, or have worked together in other soaps before. That said, are The Young and the Restless and The Bold and the Beautiful daytime stars, Heather Tom and David Tom related in any way?

David Tom previously starred on ‘The Young and the Restless’ 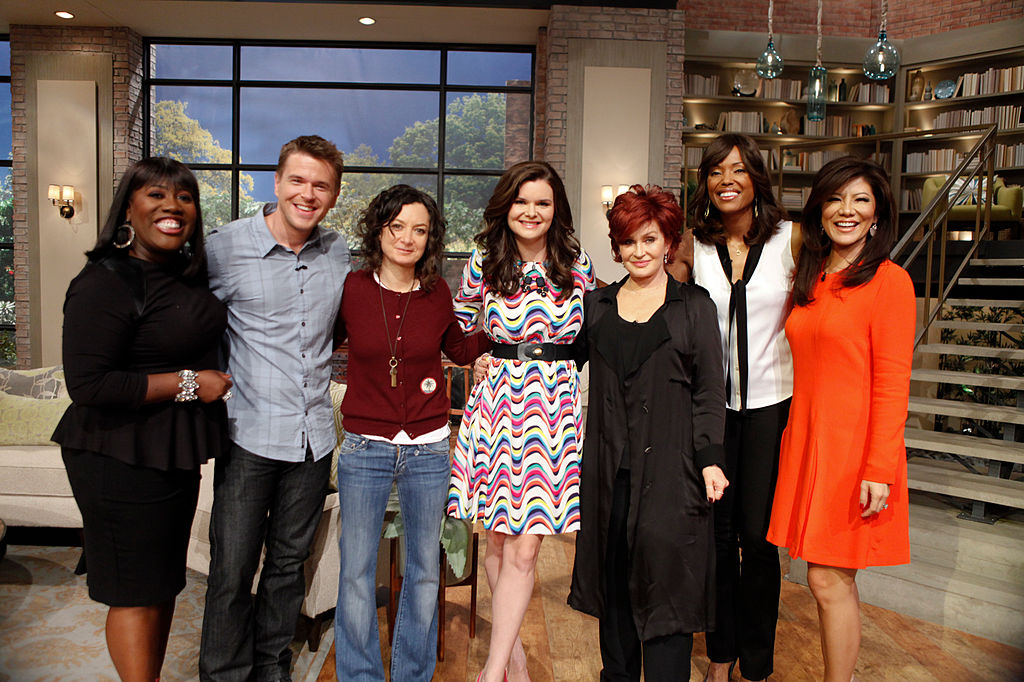 As the first actor to star as the adult version of Billy Abbott on The Young and the Restless, David Tom should be a household name. However, the role is notorious for multiple castings, leaving Tom somewhat in the dust.

Still, David originated Billy. He helped shape the character before all subsequent actors. He left Y&R in 2002 and returned in 2014 for a short time. The network let him go because he “looked too young” next to his co-star, Cady McClain (who played Kelly), according to David.

“She was hired after I was. I don’t understand why they didn’t think about that when they were casting her,” he previously told CBS Soaps In Depth.

Since his departure from the set, David has only appeared in a handful of roles.

Heather Tom stars in ‘The Bold and the Beautiful’

With the great #janepauley I’ve watched @cbssundaymorning since I was a child and now I watch it with Zane! I’m so glad to see her hosting now! Such a treat! @rena.sofer @katherinekellylang #daytimeemmys #smartwomen

Fans have known and loved Heather Tom as Katie Logan on The Bold and the Beautiful since 2007. However, her first big break in daytime drama came in 1990 as the original Victoria Newman on The Young and the Restless where she remained until 2003.

Heather spent the break between Y&R and B&B in One Life to Live from 20026-2006 as Kelly Cramer, according to IMDb. Coincidentally, David also appeared in the show at this time as Paul Cramer.

According to Heather’s website, she holds the record for being “the most Emmy Award Nominated actress under 40.” She owns a total of five Emmy Awards.

The site also says that “in 2012, [Heather Tom] set a record as the only actor in television history to win an Emmy in all three Performer categories: Younger, Supporting and Lead Actress, according to the National Academy of Television Arts and Sciences.”

Are Heather and David related?

#TheToms @bbheathertom & @davidtom.96 I’d never seen this shot before! From when we lived in #Chicago… just hangin’ with my siblings!

Heather and David Tom made history as “the first brother and sister to be simultaneously nominated for Emmy Awards in the same year,” Heather’s website adds. In 2004, the two became the only siblings on, and off-screen via One Life to Live.

Heather is the oldest sibling. David and his twin sister, actress Nicholle Tom (The Nanny, Beethoven) are the youngest. Clearly the acting bug runs in the family. Maybe the Toms will appear together again in the future. Here’s hoping.

The Young and the Restless and The Bold and The Beautiful air weekdays on CBS.