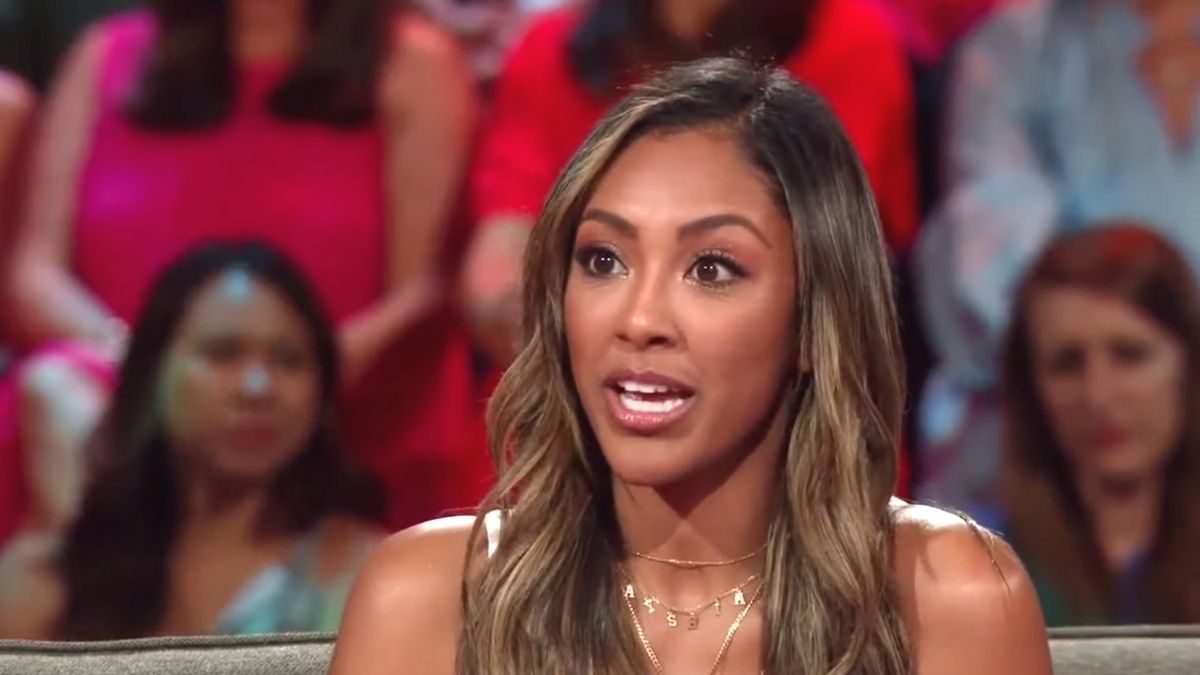 The Bachelorette star Tayshia Adams has wrapped up her season of the show.

Right now, we don’t know the details about what happened on her season, as very few spoilers have surfaced.

We do know that she’s back on social media and she looks very happy- she even celebrated her 30th birthday recently, calling herself “thirty and flirty.”

However, we don’t know if she’s engaged or is in a happy relationship.

One thing we do know is that Tayshia is moving ahead with her previously planned business ventures.

This week, she announced that she’s launching a new podcast with Hannah Ann Sluss and Joe Amabile.

They’ve decided to name the podcast Click Bait. Click Bait will break down all the gossip articles about Bachelor Nation so fans can hear some insider perspectives. The podcast launches on October 1. 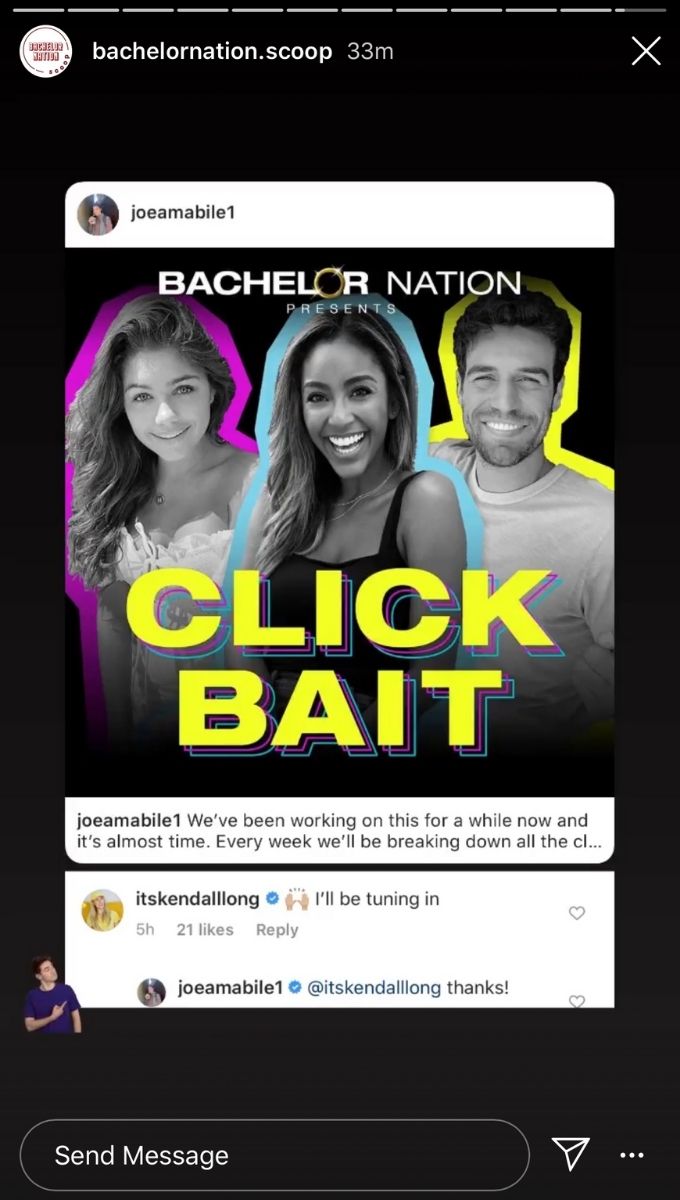 When Joe announced the news of the podcast, his ex-girlfriend Kendall Long revealed that she will be tuning in to listen to the podcast.

While many fans are excited to hear Tayshia’s take on Bachelor World as the newest Bachelorette, others aren’t exactly sold on her co-stars.

Right now, Tayshia can’t say anything about what she went through on The Bachelorette. Clare Crawley’s season has been scheduled for an October 13 premiere.

Right now, we don’t know how much airtime Clare will get, as filming with her lasted for only 12 days. It could be a single episode or half the season.

Tayshia will then take over as The Bachelorette. She reportedly filmed for a month, giving ABC a full Bachelorette season.

We only know what she’s been sharing on social media. Last week, she turned 30 years old and she revealed on Instagram that she was thriving.

While we don’t know who was left standing during the final rose ceremony, we do know that some of her ex-boyfriends were quick to move on from the show.

Some of the guys who were on her season were already reaching out to other women in the Bachelor franchise just days after leaving the show. This news came from Reality Steve, who added that fans may be surprised to learn who Tayshia kept until the end.

As fans may recall, Tayshia fell in love with John Paul Jones and pursued him after they met on Bachelor In Paradise.

The Bachelorette premieres Tuesday, October 13 at 8/7c on ABC.