THE GREAT British Bake Off fans were left in tears this evening as it was revealed that single dad Marc's children had joined him in the show's bubble.

During filming, all of the cast and crew quarantined together for six weeks, living in a self-contained biosphere so they did not have to socially distance on camera due to the ongoing coronavirus pandemic. 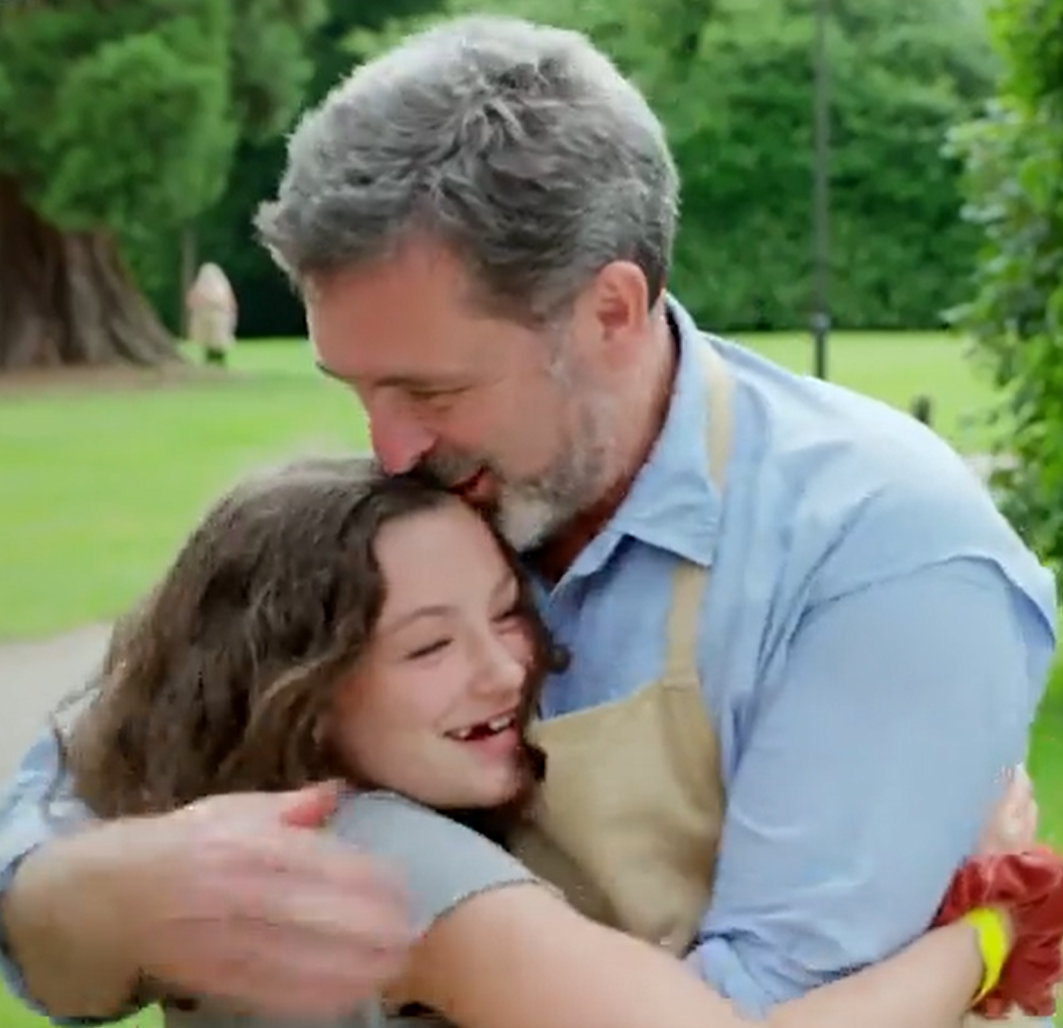 The cast were allowed to bring their partners and children to stay with them at the hotel while they were filming, but much of what happens behind the scenes is unknown to viewers.

However, in tonight's episode of Bake Off, Marc was surprised by his loved ones as he celebrated landing Star Baker for bread week.

As the fan favourite spoke to the camera about his success, he was surprised by his daughters running over to embrace him.

He was clearly overwhelmed by his family's appearance and sweetly wiped tears from his eyes – with those at home just as emotional from the display. 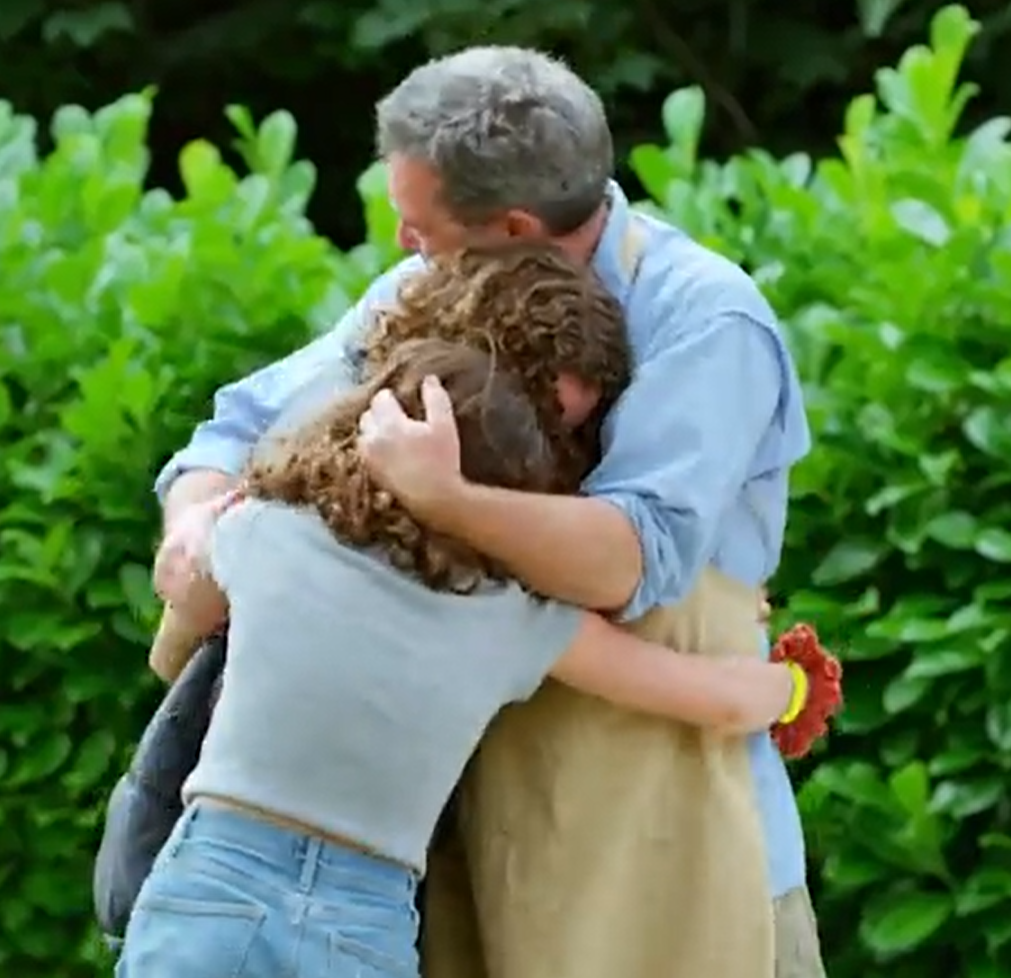 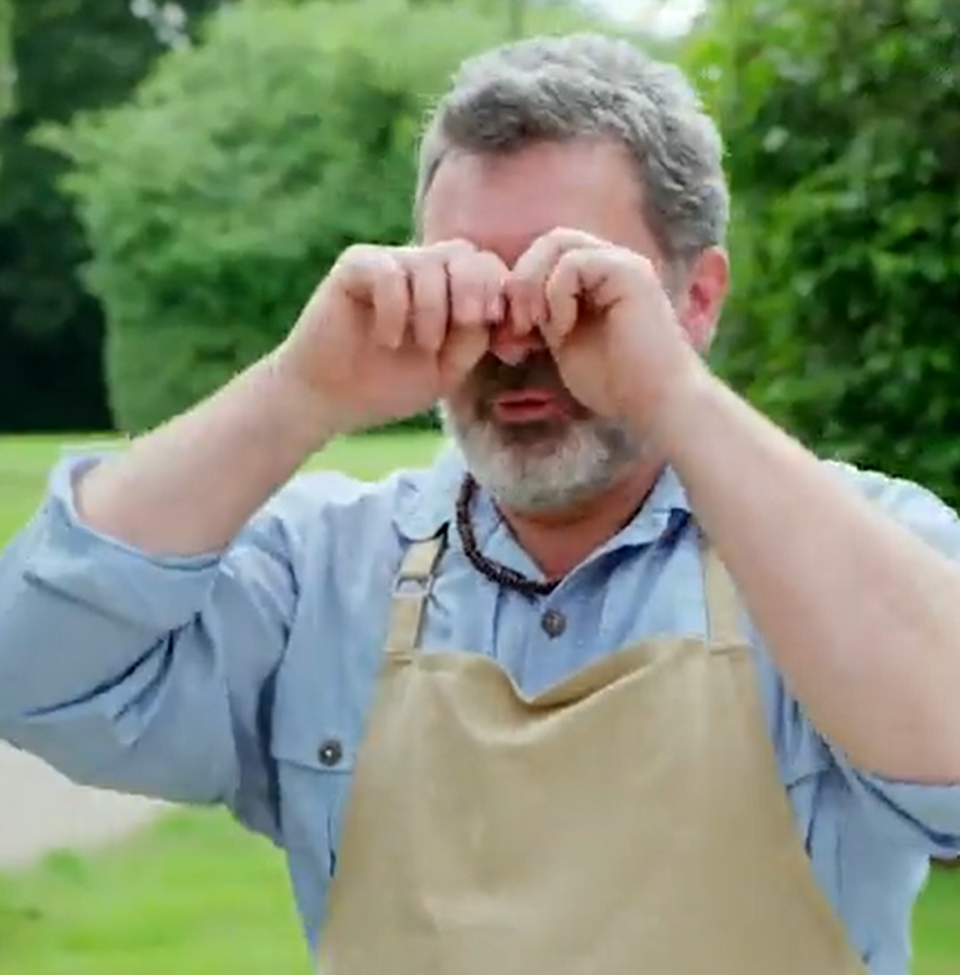 Taking to Twitter to share their reaction to the heartwarming scenes, one fan wrote: "I freely admit I got a bit emosh when Marc's daughters rushed in at the end."

Another gushed: "Marc's girls just made me cry! That was lovely."

A third exclaimed: "Oh my god Marc just made me cry!" 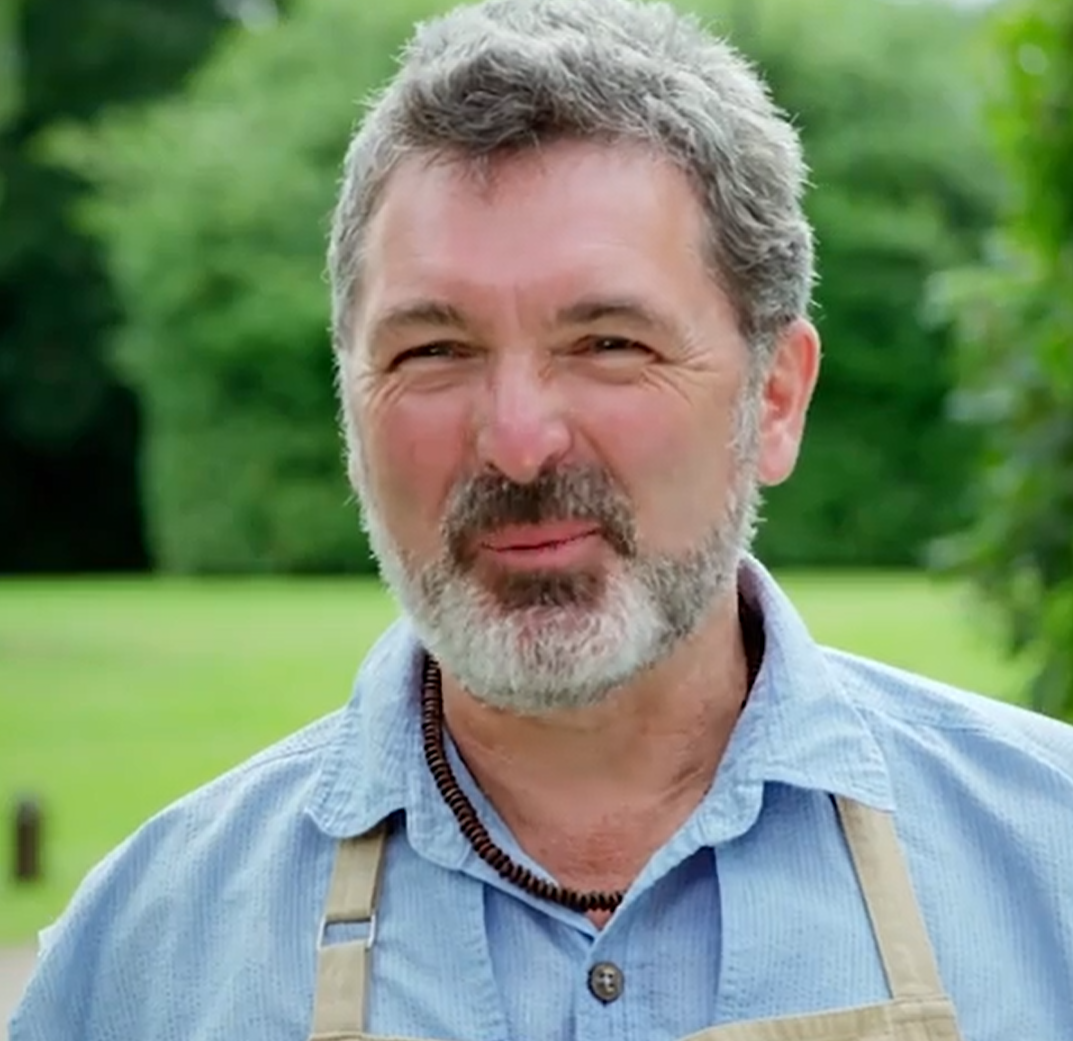 And a fifth agreed: "I wasn't expecting to get emotional at Marc winning star baker… but here I am."

Bread week got off to a rocky start for Marc, with viewers in hysterics when a bottle of milk exploded over his face during the first challenge.

His fellow bakers and host Noel Fielding also couldn't contain their giggles at the blunder, which happened as the contestants tried to make soda bread.

Bake Off returned to our screens last month, and it's strict coronavirus measures previously earned it the title of "the safest place in Britain".

The hosts, judges, contestants, and crew stayed on the grounds of Down Hall in Essex; with 80 members of the production team, 20 hotel staff, and around 20 other helpers isolating at the venue during the shoot. 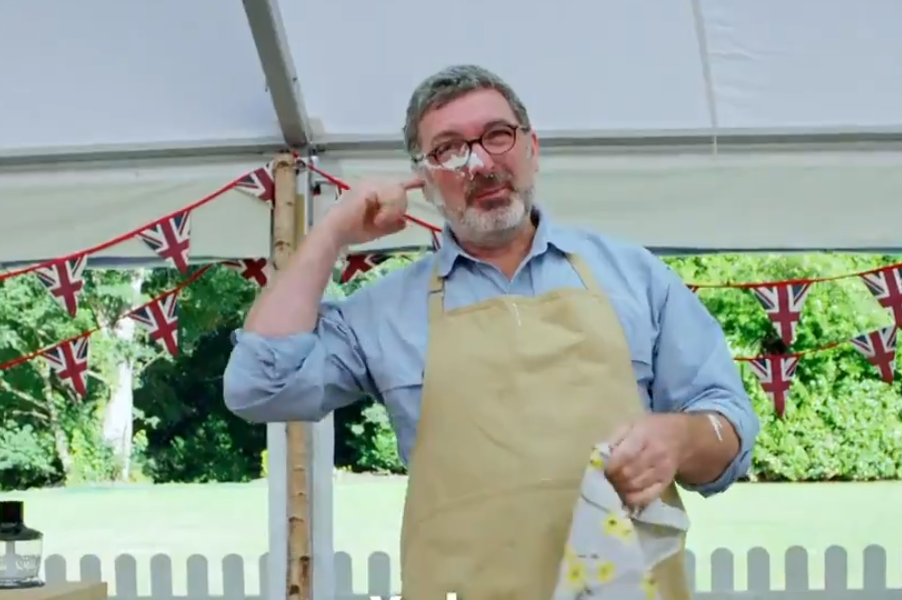 Before filming, the cast and crew were told to self-isolate for nine days and had to take three COVID-19 tests before being allowed exclusive entry into the Down Hall hotel.

Crew had to build 12 practice kitchens for the bakers to use on their days off, and the "gruelling" schedule saw the team work on a two days on, two days off basis.

Discussing the set-up, the creative director of Bake Off's production company Love Productions, Kieran Smith, said that there was only one coronavirus scare over the six weeks, and it was thankfully a false alarm.

He added: "It was a massive operation, it felt like the safest place in Britain."