Home » TV and Movies » Bake Off The Professionals 2021: When does Channel 4 series return?

Bake Off The Professionals 2021: When does Channel 4 series return?

Bake Off: The Professionals is the spin-off show to the Great British Bake Off on Channel 4, giving viewers a taste of how the experts cope in the famous baking competition. The sixth season will see the return of former GBBO contestant Liam Charles and comedian Tom Allen hosting as Cherish Finden and Benoit Blin act as the harsh critics. Here’s everything you need to know about the upcoming season of Bake Off: The Professionals.

When does Bake Off: The Professionals 2021 start?

Cake lovers have been waiting almost a year for a new series to start of the baking show but thankfully, the wait is nearly over.

The next season of Bake Off: The Professionals will debut tomorrow, Tuesday, May 25, at 8pm on Channel 4.

There will be a total of 10 episodes in the new series which are going to air weekly on Channel 4.

The previous three series are ready to watch on-demand via 4oD. 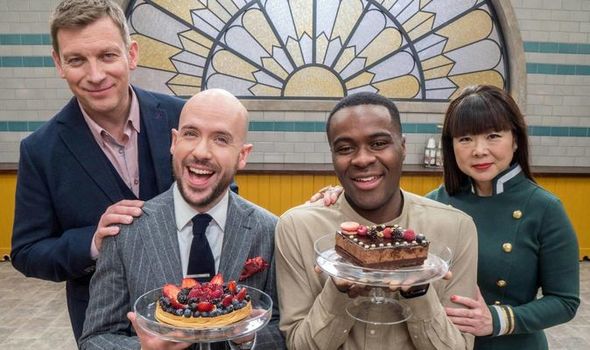 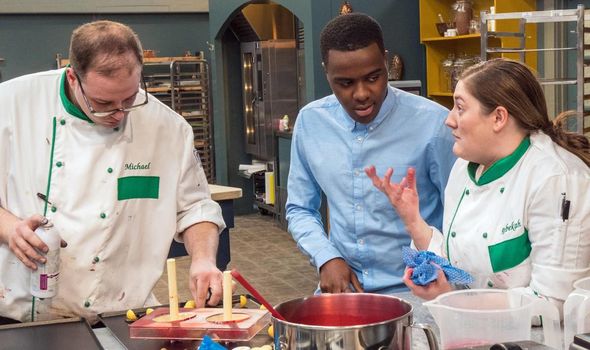 The format will be the same as the previous series with teams of two who come from Michelin-starred restaurants and high-end patisseries, competing for the winning title.

Each of the teams are usually made up of the head pastry chef and one of their colleagues.

The first section is the heats with two or three teams being picked to go through to the quarter-finals, the semi-finals and then the grand finale.

The same faces are also going to be hosting and judging the delicious treats. 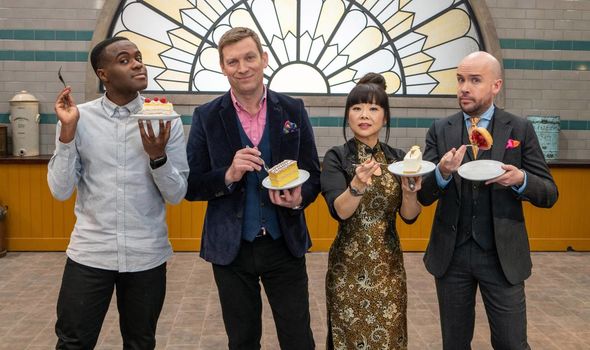 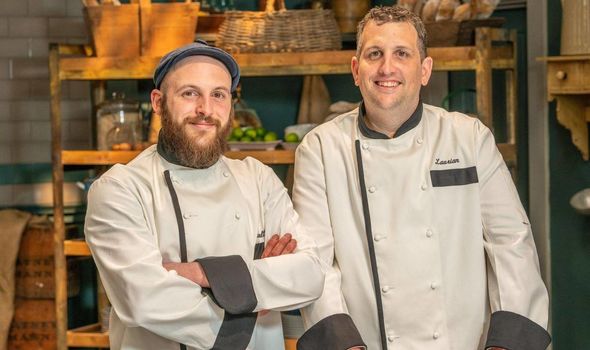 Unlike GBBO, there is no friendlier judge out of the two as they will both be critiquing every aspect of the competitors’ dishes to the highest standard.

Cherish Finden is the executive pastry chef at The Langham who moved to London from Singapore 20 years ago to undergo extensive training under her mentors Peter A Knipp and Martin Chiffers.

She will once again be joined by Benoit Blin who in 1991 became the senior pastry sous chef at The Ritz in Paris before taking on the role of a patissier at The Normandy Hotel in Deauville.

When he moved to the UK, he worked alongside top chef Raymond Blanc at the two Michelin starred Belmond Le Manoir aux Quat’Saisons, Relais and Chateaux in Oxford.

Bake Off: The Professionals wouldn’t be quite the same without the hosts either.

Liam Charles was a contestant on GBBO back in 2017 when he came in fifth place.

He will once again be hosting the series alongside comedian Tom Allen after they joined the series for season three.

Last year, it was Cocorico Patisserie’s time to shine as Laurian Veaudor and Thibault Courtoisier took home the trophy.

They had entered the competition back in 2017 but lost out when it came to the final.

The pair were able to prove themselves last year but what will happen in 2021?

Bake Off: The Professionals starts tomorrow, Tuesday, May 25, at 8pm on Channel 4.