BBC VIEWERS were left stunned after they noticed a bizarre link between game shows Mastermind and Only Connect.

During Monday's episodes of the shows Mastermind and Only Connect, the sitcom Ghosts was an area of quizzing. 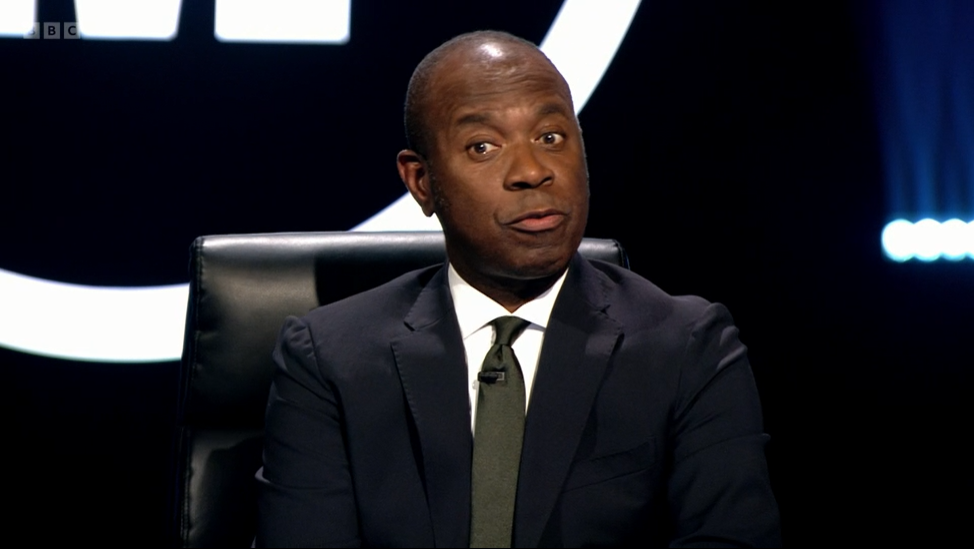 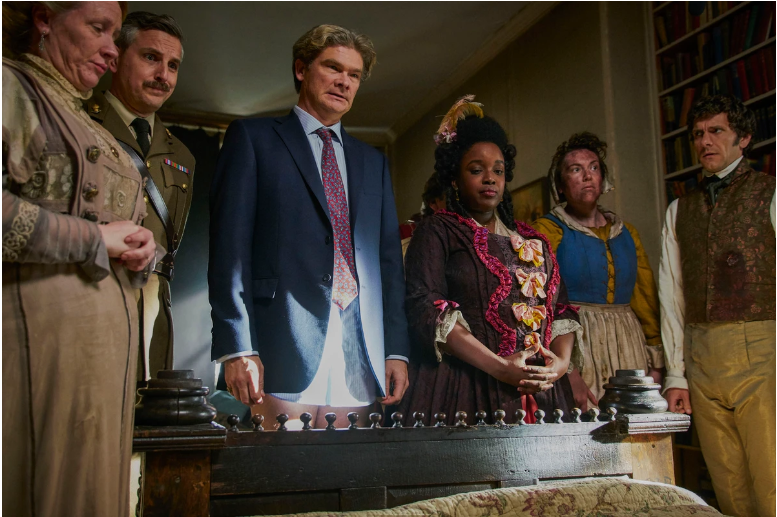 BBC viewers were confused when the BBC sitcom was mentioned back to back, just minutes apart.

Ghosts was mentioned as a specialist subject on Mastermind and a sequence round question on Only Connect.

One wrote: " After it came up on both Mastermind and Only Connect tonight we finally decided to start watching Ghosts." 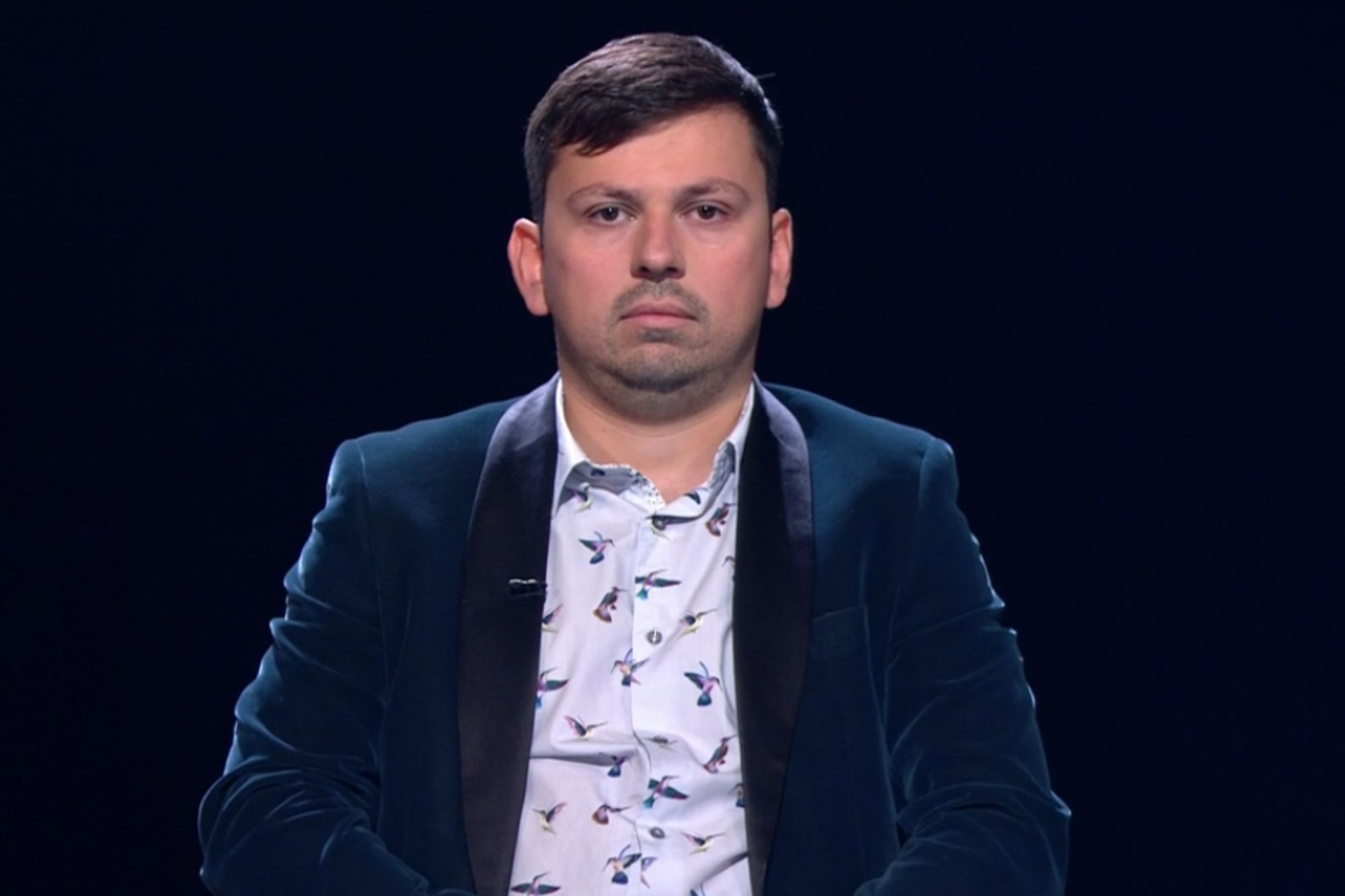 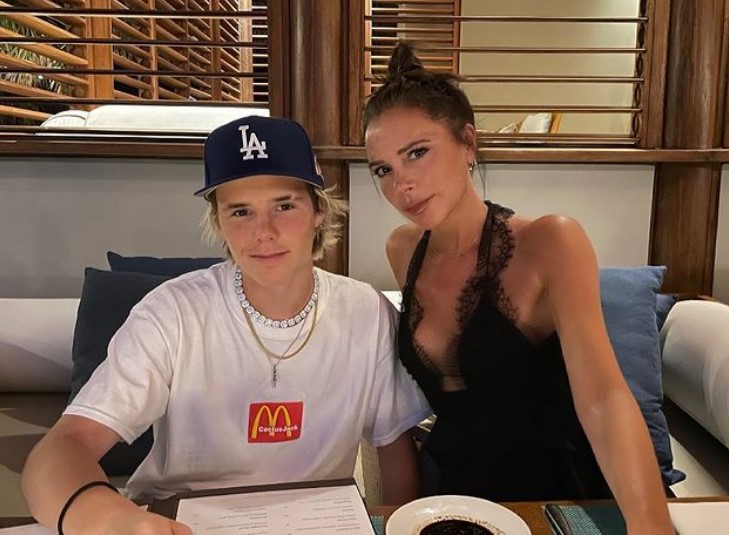 Another wrote: "Ghosts questions in both Mastermind and Only Connect – coincidence or BBC advertising the BBC?"

A third wrote: "BBC sitcom Ghosts was a specialist subject on Mastermind tonight and then the correct answer to a sequence question on Only Connect. Welcome to my Monday."

A fourth penned: " First, questions on Ghosts on Mastermind, and now, questions about Ghosts on Only Connect. I think University Challenge is going to be interesting tonight."

In Mastermind, contestant Holly Franklin scored a perfect 13 points – with no passes – after choosing the hit comedy as her area of expertise.

And after the general knowledge round, she won the whole episode, going through to the semi-final

Interviewed on the BBC Two show, she said:‘ I chose Ghosts just because I think as a work of comedy, it's just  the perfect comedy  in half an hour and I admire the creators so much and it just makes me laugh. It’s probably my favourite show.’ 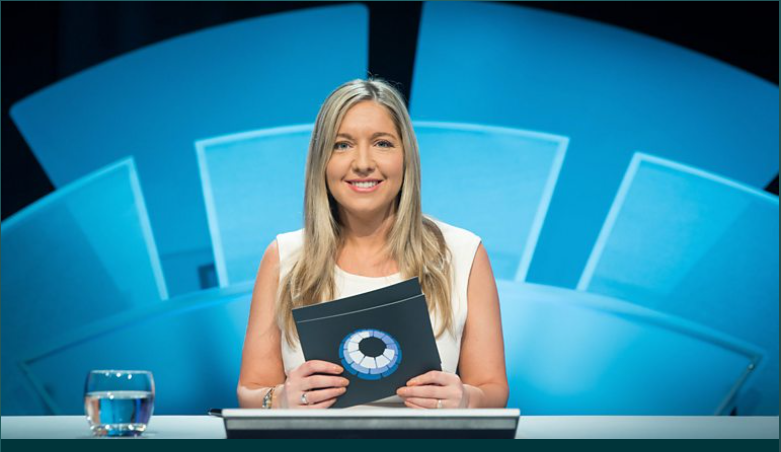