BARRY Gibb has hinted he had sex in the Doctor Who Tardis the night he met his wife.

The Bee Gees singer instantly connected with model Linda while on TV’s Top of the Pops. 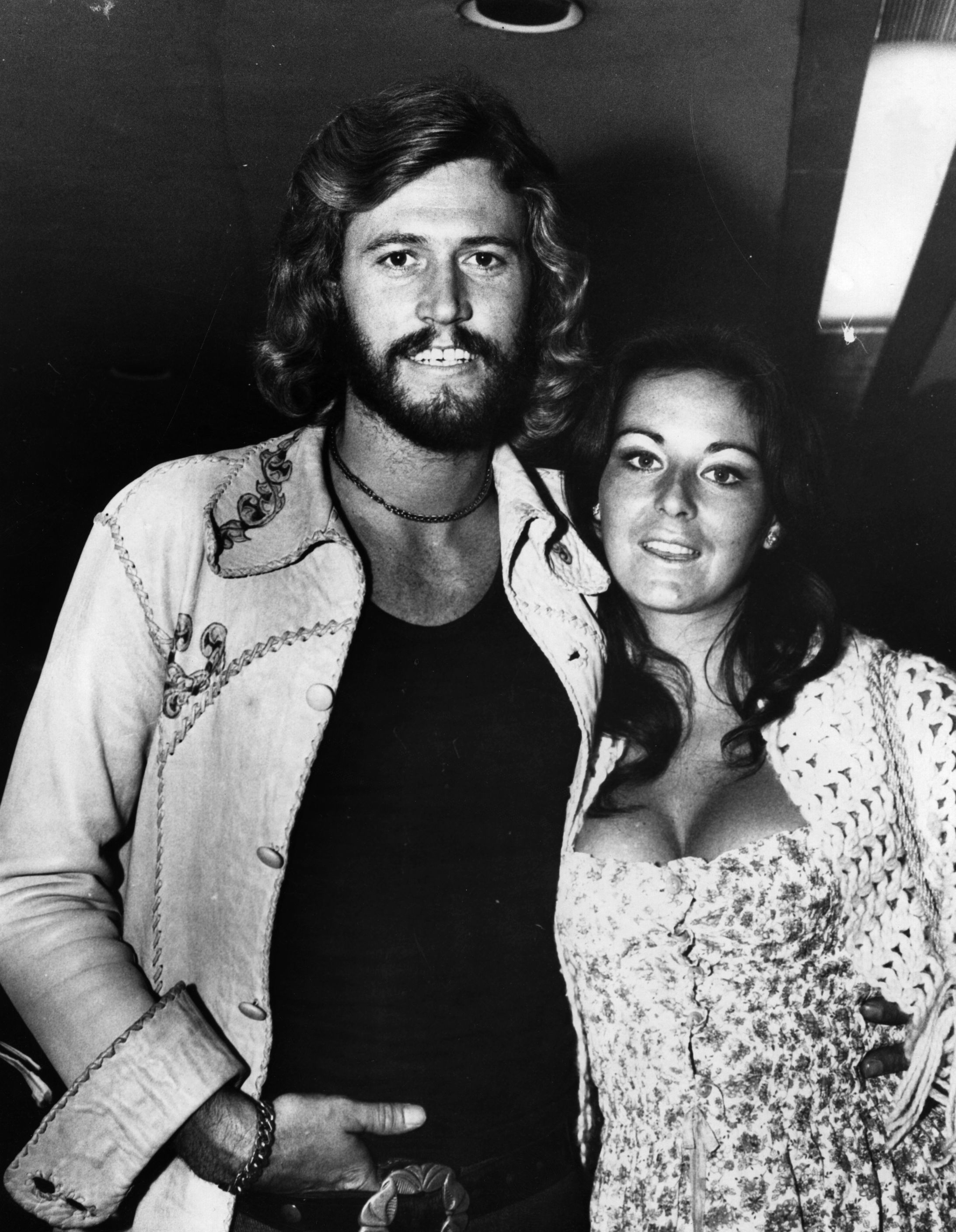 After his group performed their first chart-topper, the pair escaped to a nearby studio — and ended up on the BBC sci-fi show’s set.

Recalling the 1967 meeting, Barry, 74, said: “She was the hostess for one week, the week Massachusetts was No1. And she’d never heard of it.

“We just saw each other across the room and something happened.

“And, um, we had a bit of a cuddle in Doctor Who’s Tardis, surrounded by Daleks!” 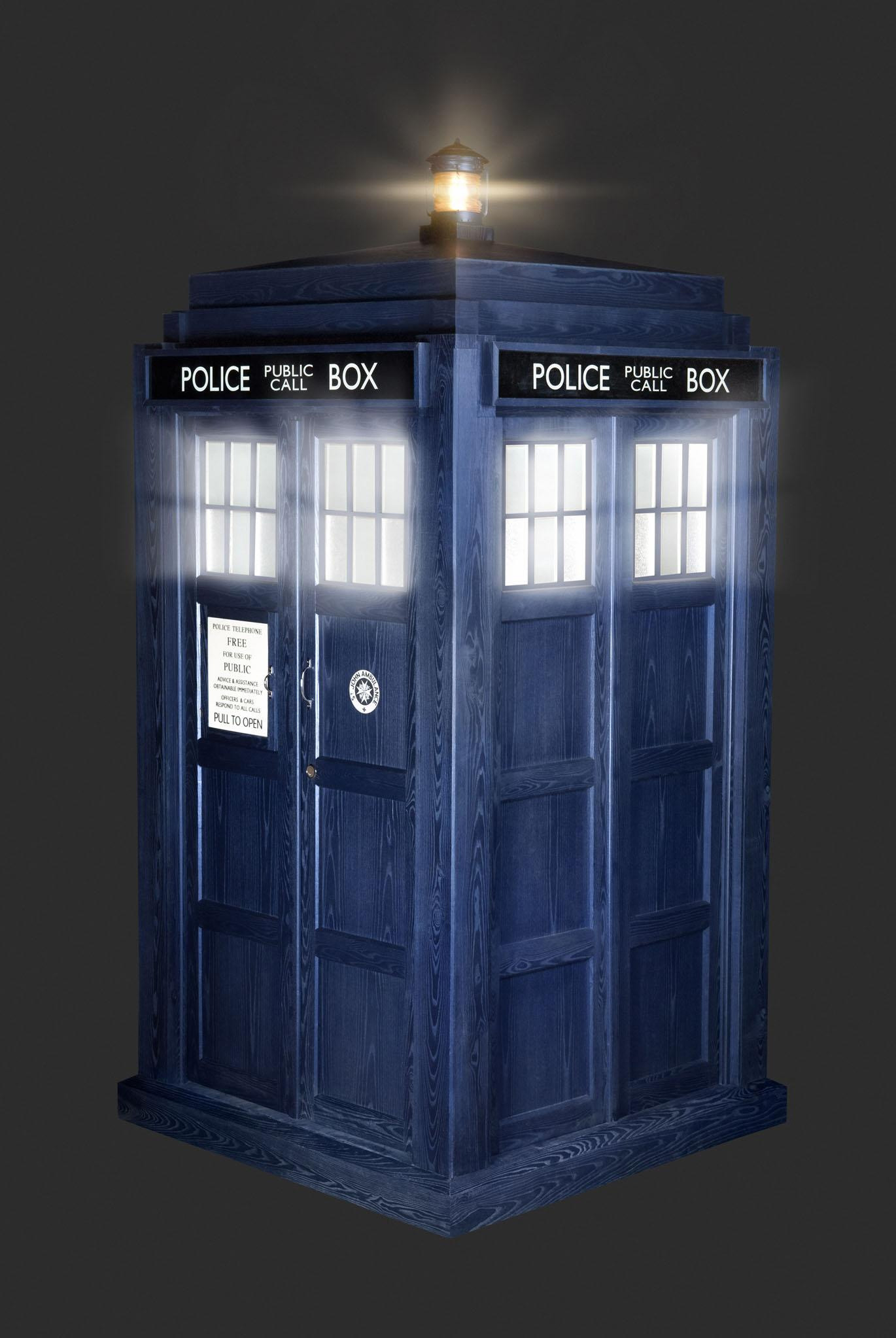 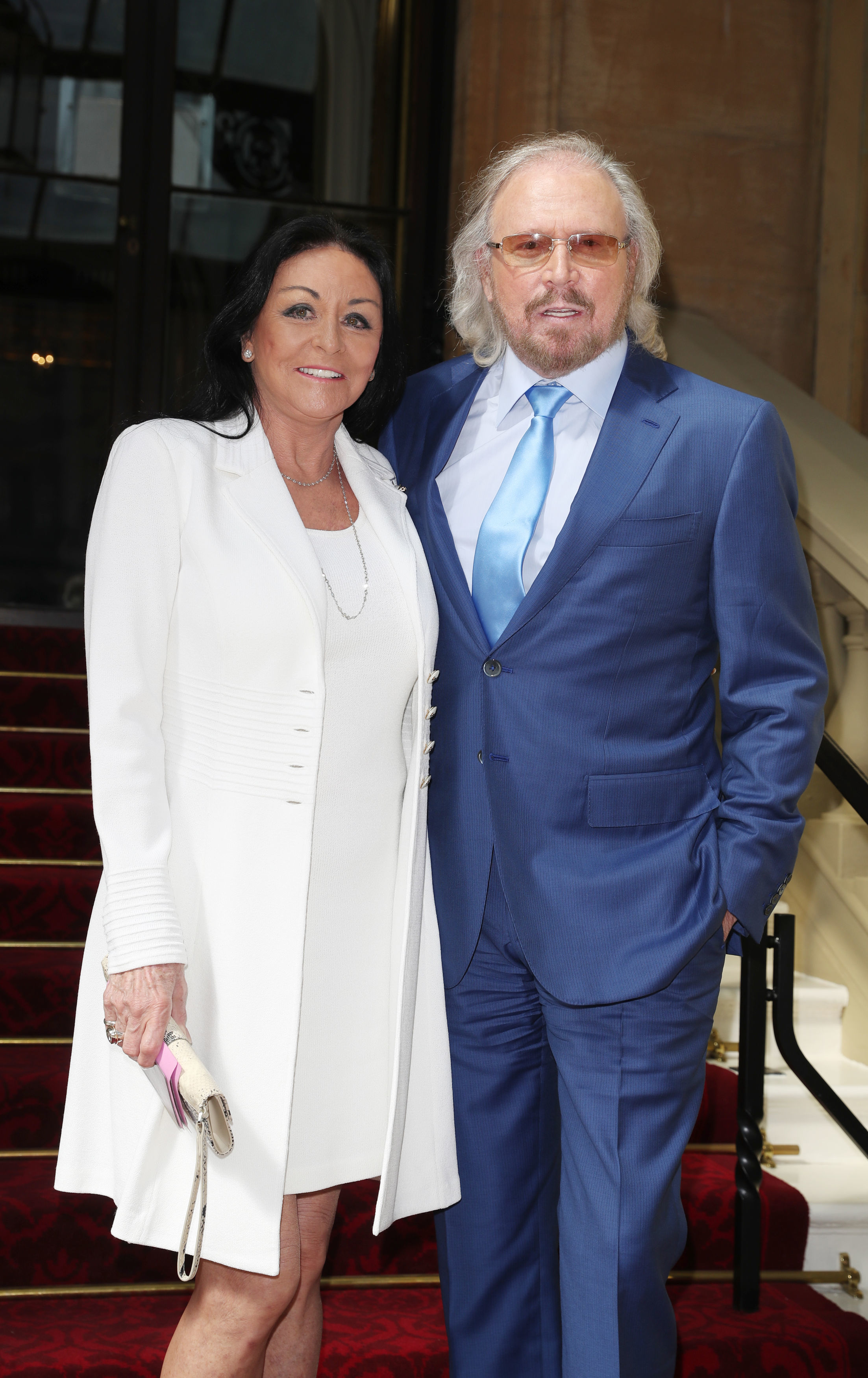 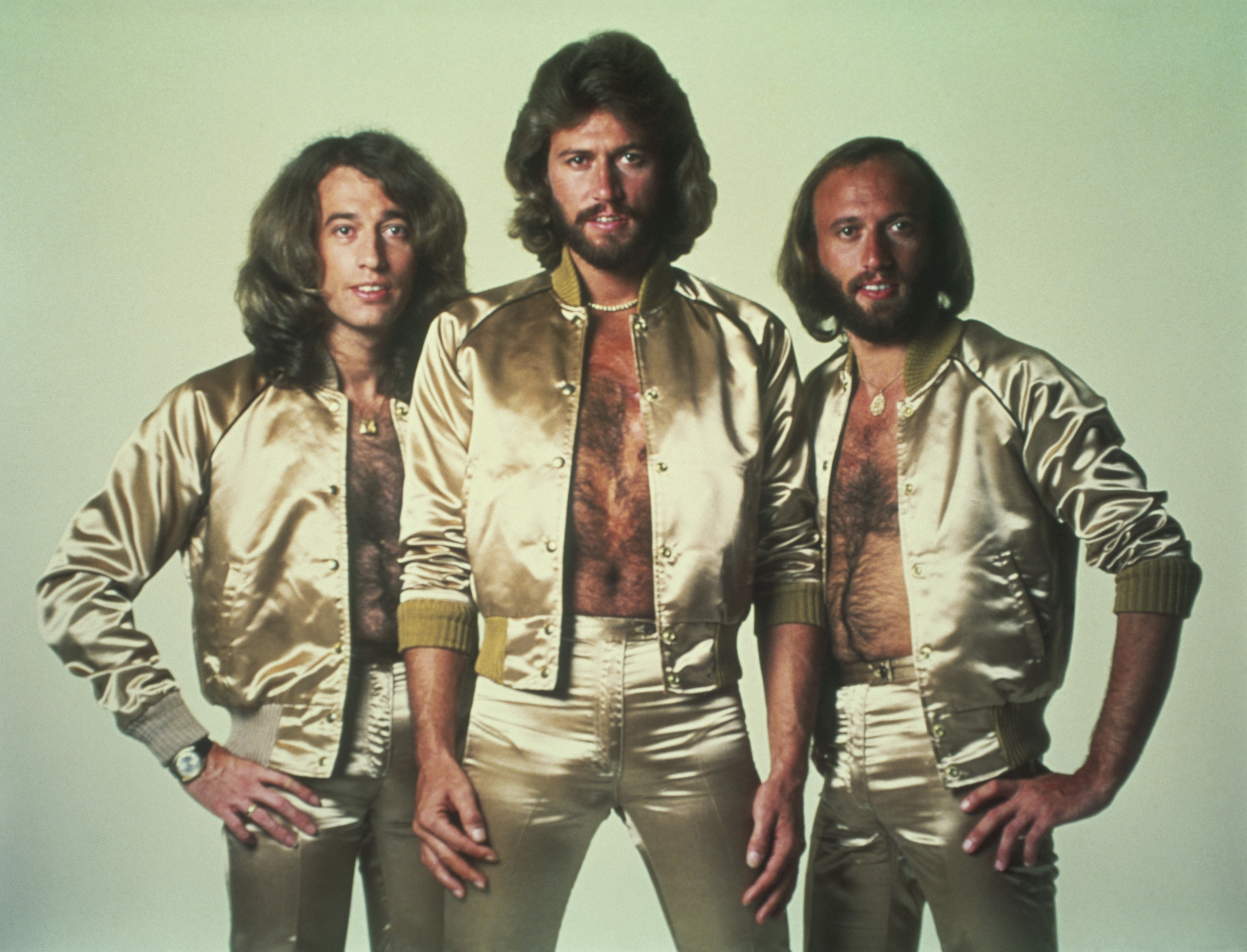 His solo album Greenfields: The Gibb Brothers’ Songbook (Vol 1) is currently at No1.

Barry added that he was glad he never experienced one-time pal Michael Jackson’s level of fame, saying: “He didn’t know how to be a normal person any more. He wished he was somewhere else, or someone else.

“I never had that kind of fame. I managed to keep my distance, love and raise my kids and keep my sanity to some extent. That’s probably my best achievement.”