Home » TV and Movies » 'Below Deck Med': Hannah Ferrier's Departure May Mark a Historic Moment for the Franchise

'Below Deck Med': Hannah Ferrier's Departure May Mark a Historic Moment for the Franchise

Below Deck history will be made if chief stew Hannah Ferrier from Below Deck Mediterranean is fired or officially quits. The series has never lost a chief stew, especially mid-season. 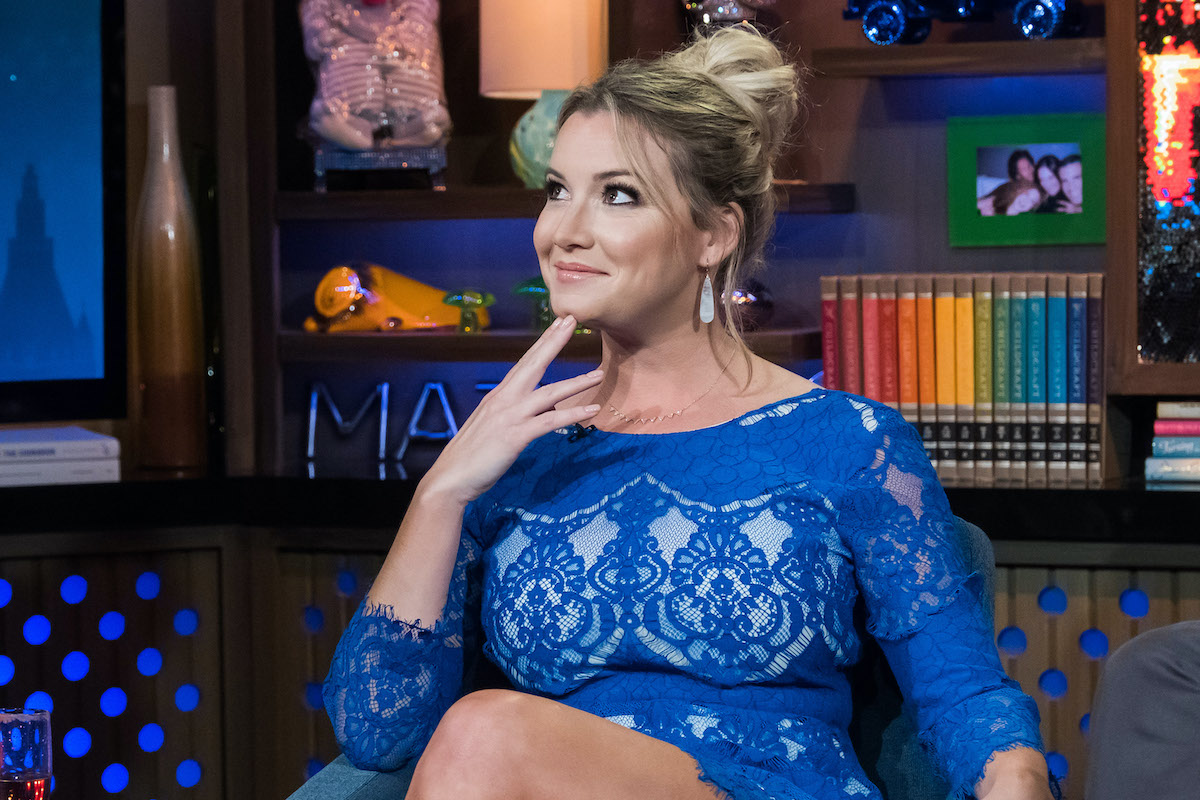 Viewers are waiting to learn Ferrier’s fate. Bosun Malia White shared a photo of Ferrier’s prescription valium and CBD pen with Captain Sandy Yawn and the episode ended with Yawn confronting Ferrier about the medication.

Chief stew Kate Chastain from Below Deck announced her retirement after the season 7 reunion. But she also almost quit mid-season after relentless verbal and almost physical attacks from male crew members.

She gathered her belongings after an explosive night on the town and insisted she was quitting. She is seen telling producers to turn over her passport and she warns the crew to stop following her as she marched down the dock.

Throwback to night 1 before we all started hating each other for nonsense reasons. New #BelowDeck tonight on @bravotv

Chastain later returns to the boat and finishes the season. “I went off into the Thailand night,” she told ET.  Adding, “I was just frustrated. It was close quarters, and it was towards the end of the season and, in that moment, it was just kind of one of those, ‘Eff you, eff you, you’re cool, I’m out’ [moments].”

If Ferrier doesn’t return, the franchise will hit a turning point as two veteran cast members will no longer be on the series. The formula hinged on two constants: the captain and the chief stew. Both chief stews have a significant fan base, so the coming seasons will likely see casting changes.

With the exception of the captain, nearly every featured position has had a crew shakeup. Thus far, the franchise includes three fired chefs. This includes chef Mila Kolomeitseva and chef Hindrigo “Kiko” Lorran from Below Deck Med. Chef Leon Walker is the only chef to be fired on Below Deck thus far.

Nothing will be the same…😳 Don’t miss an all new episode of #BelowDeckMed Monday @ 9/8c on Bravo!🛥 #belowdeck #belowdeckmediterranean #mediterranean #spain @bravotv @51minds