Home » 'Below Deck': Why Does Francesca Rubi Think Sleeping in the Guest Cabin Was 'Gross'?

'Below Deck': Why Does Francesca Rubi Think Sleeping in the Guest Cabin Was 'Gross'?

Francesca Rubi and Ashling Lorger from Below Deck recently revisited the “sleeping in a guest cabin” debacle and Rubi shared why she considered the move to be “gross.”

Stew Elizabeth Frankini and deckhand James Hough treated themselves to a few nights in an empty guest cabin in between charters. They didn’t ask for permission, which is frowned upon in yachting. Other crew members have slept in guest cabins in the past but they’ve obtained permission from the chief stew or the captain. If other crew members have spent the night in a guest cabin, why did Rubi consider Hough and Frankini’s two nights to be “gross?” 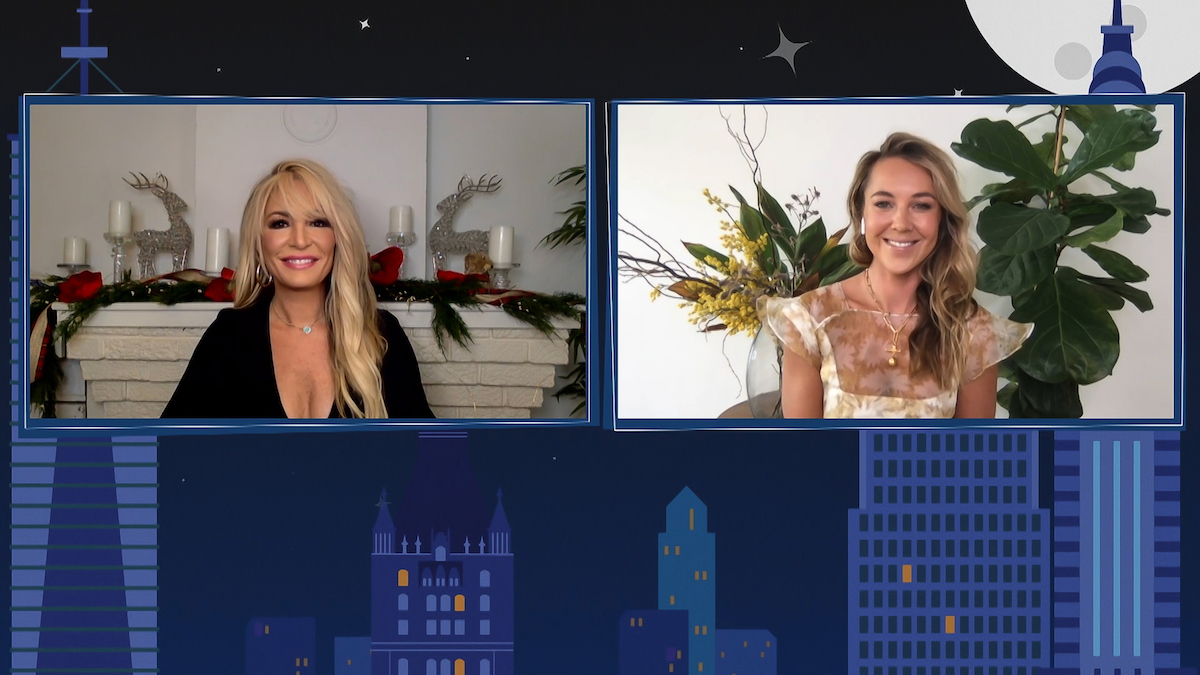 Lorger agreed it was “pretty gross” adding that she’s had people message her about sleeping in the cabin. “That was the cringy one,” Rubi said. “Like, oh my God that was gross.”

“Like we strip the beds back to the bare minimum because that’s what you have to do,” Lorger remarked. “Everything has to be fresh, clean on point. So there was nothing on there was just a bare mattress, which is disgusting. And those mattresses, I know those mattresses can get up to like fifty thousand plus dollars, if not more, like that’s US dollar. That’s me working for a whole year for a mattress. When you hear that kind of like eww.”

Are the crew beds comfortable?

Hough and Frankini went to the guest cabin because they were busted for hooking up in Hough’s cabin on charter. Bunkmate Isabelle “Izzy” Wouters was ill and found herself cabin hopping when Hough and Frankini took over her quarters.

Rubi and Lorger said crew cabins oftentimes remind them of a vampire coffin because they are so tight. “On my old yacht it was so narrow,” Lorger recalled. “Probably like 60 centimeters wide, like super narrow.”

“Yeah, you can’t roll around,” Rubi said. “But I think on the bigger yachts they’re a lot nicer. I’ve had quite a bigger mattress. But the ones on My Seanna, they weren’t too bad like comfortability-wise. The boat was pretty old. Like the boat needed a revamp.”

Lorger believes the boat has undergone some renovation, but mainly just the outside. My Seanna is currently for sale. The latest asking price is $26.5 million and yacht brokers shared that the boat has been updated. However, improvements appear to be with the mechanical equipment and perhaps the owners are allowing for the buyers to apply their own style for an update.