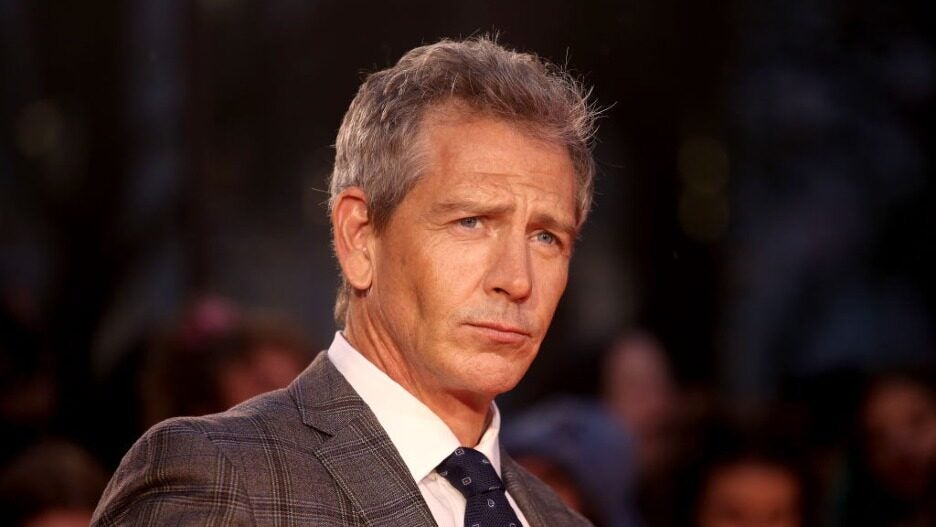 “Rogue One” star Ben Mendelsohn is set to star opposite Daisy Ridley in the psychological thriller “The Marsh King’s Daughter” that will be directed by “Divergent” filmmaker Neil Burger, according to an individual with knowledge of the project.

The film is based on Karen Dionne’s 2017 book of the same name.According to Deadline, which first reported the news, Mendelsohn will play “Jacob Holbrook, the infamous ‘Marsh King,’ who years ago kept his young daughter, Helena (Ridley), and her mother captive in the wilderness for years.” After years of trying to escape her past, she must now hunt her father down after he escapes from prison.

“The Revenant” writers Mark L. Smith and Elle Smith adapted the screenplay based on Dionne’s book. Principal photography is expected to begin this summer in Canada. 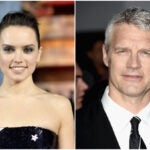 Mendelsohn is a Golden Globe-nominated and Emmy Award-winning actor known for his roles in “Animal Kingdom,” “The Dark Knight Rises,” “Rogue One: A Star Wars Story,” “Captain Marvel,” “The King,” Netflix’s “Bloodline” and most recently HBO’s “The Outsider.” Mendelsohn will reprise his role from “Captain Marvel” forMarvel Studios’ “Secret Invasion” for Disney+.

Ben Mendelsohn is represented by WME and United Management.