Actor Bob Odenkirk has worked on some exceptional projects during his career. While his most recent fans know him as Saul Goodman, the smarmy criminal lawyer on Breaking Bad and Better Call Saul, the truth is his career began long before Walter White entered the scene.

And back then Odenkirk was all about comedy. He is the co-creator of Mr. Show with Bob and David, a sketch comedy series he did alongside fellow comic David Cross. And he spent a long time as a writer for SNL.

That’s where Odenkirk came up with the single most important sketch of his lifetime, which he still says is the project he’s most proud of.

Even people who don’t watch SNL religiously have probably heard of the famous Matt Foley the motivational speaker skit. In it, a down-on-his-luck motivational speaker (Chris Farley) tried to convince some unmotivated teens to get their lives together before they end up like him, “living in a van down by the river.”

The skit is still considered some of the best work Farley ever did. And it’s all thanks to Odenkirk’s imagination.

During a recent interview with the Inside of You podcast, Odenkirk said, “My daughter once asked me, ‘What’s the best thing you ever did?’ And I said, ‘writing [Chris Farley’s ‘Matt Foley: Motivational Speaker’] and performing it eight times a week at Second City … it’s the greatest thing I’ve ever been a part of … there was nothing greater than to see Chris be funny and act.”

Odenkirk originally played the father in the skit 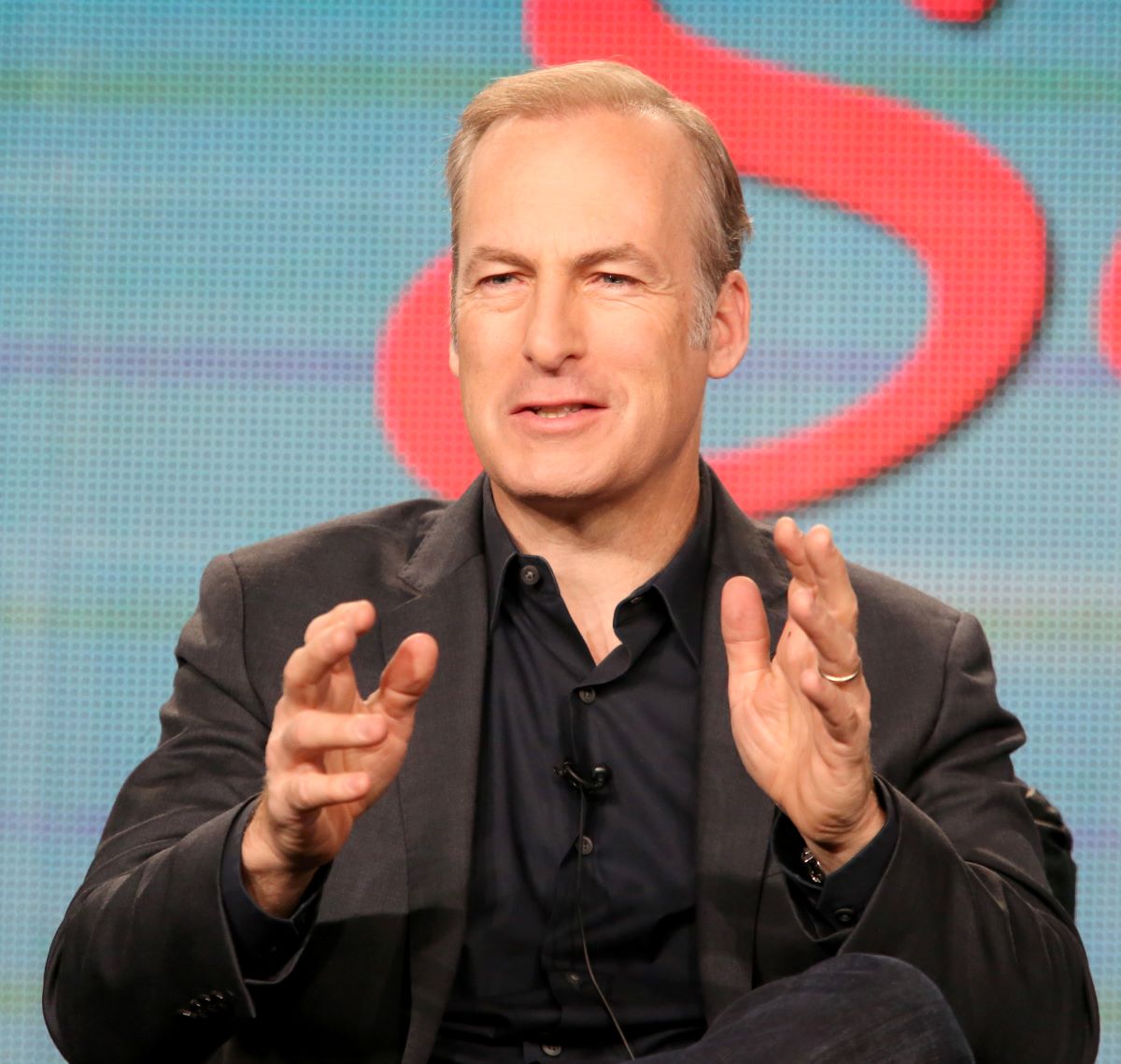 Before Matt Foley went mainstream on SNL, the skit got performed at The Second City comedy club. And Odenkirk himself got to do improv right alongside Farley while playing the part of the father in the skit. Later, that role went to Phil Hartman on SNL, Uproxx reported.

“I am really proud of it because I did write it pretty much the way he performed it,” Odenkirk told Inside of You, “I wrote it alone in my apartment in Chicago … It’s such a performance heavy thing, but I’ll share credit on inventing the thing.”

The actor has fond memories of Chris Farley

Like many of his other co-stars, Odenkirk remembers Farley fondly and is still in awe of his innate talent. The comedian died of a drug overdose in 1997.

But Odenkirk remembered the last time he saw Farley and claims it’s the only time he ever saw him sober. “He was at a party in Hollywood. With [David] Spade,” Odenkirk recalled. “At somebody’s f*cking apartment. And I couldn’t believe it. I was like, ‘Chris, you’re not drinking,’ and he was like, ‘Nope.’ And he meant it. And he was strong. And he looked great. And I was like, ‘Holy sh*t. This is f*cking great. He’s going to f*cking make it. He’d been to rehab something like 7 times by then, and it finally clicked.”

Sadly, the newfound sobriety didn’t last. But at least Odenkirk helped cement a part of Farley’s legacy by giving the world the enduring gift of Matt Foley, motivational speaker.