AMANDA Holden has hinted she may appear on Strictly Come Dancing despite her job on rival show Britain's Got Talent.

However, the mum-of-two admitted fellow BGT judge Simon Cowell wouldn't be too impressed.

"Also, I think Simon… no. Even though we all love it and watch it, including Simon, it’s our biggest rival show." 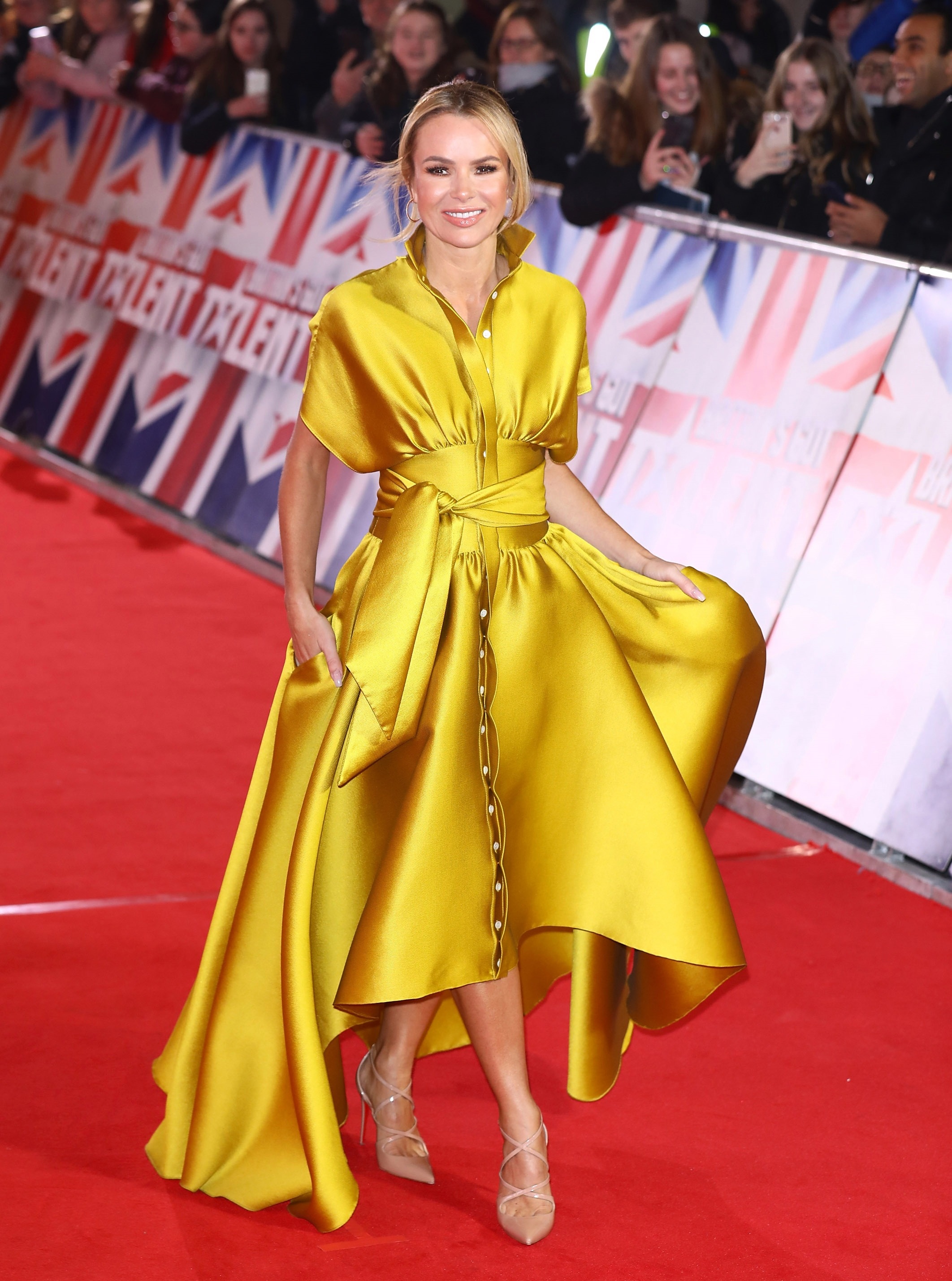 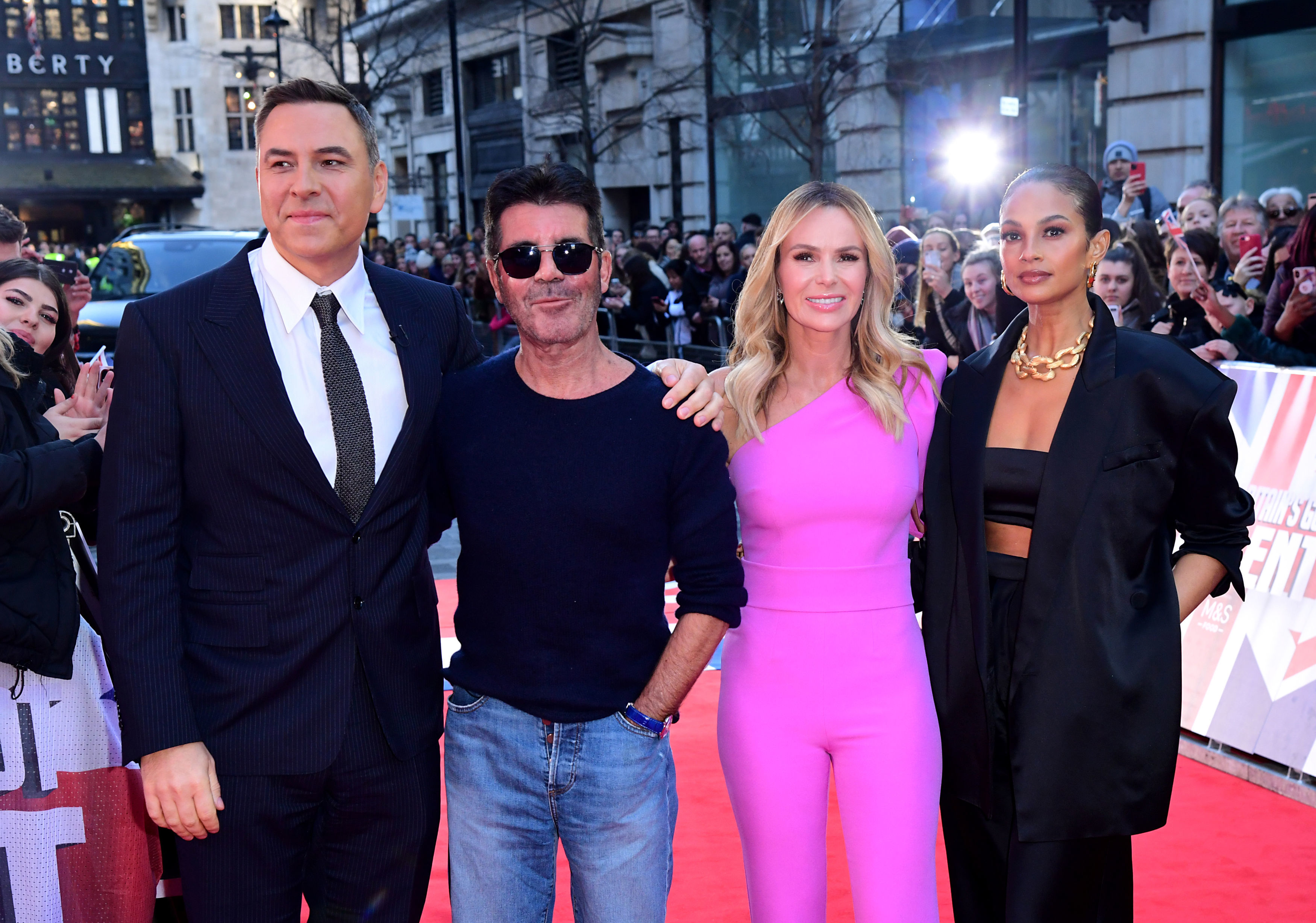 The star put on an eye-popping display in a glamorous navy gown.

However, some thought that the beauty had revealed more than she bargained for due to her hands and microphone's shadow – combined with unfortunate lighting.

Taking to social media, one fan exclaimed: "Is it me or Amanda's nipples nearly hanging out of her top?"

Another tweeted: "Amanda’s nipple shadow is going to distract me every time it cuts to her".

Amanda is no stranger to dividing fans with her Britain's Got Talent outfits, sparking Ofcom complaints in the past for her racy dresses.

But she has remained defiant in the face of the backlash, continuing to pose in her provocative outfits on the family show.