Big Bang Theory viewers are an extremely passionate bunch. While they enjoy all of the antics that the team of nerds get up to, they are not eager to let any plot holes slip by them unnoticed. Now, a new plot hole involving Sheldon Cooper (played by Jim Parsons) and his sister Missy (Courtney Henggeler) has come up, leaving CBS viewers a little confused.

During the episode Leonard Hofstadter (Johnny Galecki) and Howard Wolowitz (Simon Helberg) were eager to go on a date with the new arrival.

However, later in the episode, the topic of Missy’s offspring came up, prompting some fear from Sheldon.

Sheldon explained that he ought to have a say in Missy’s family planning, as the potential child would contain the supposed “genius” gene he has. 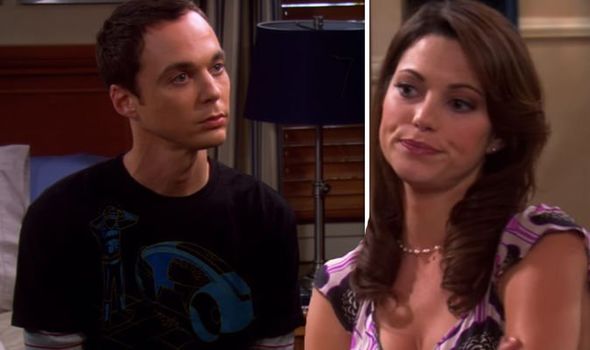 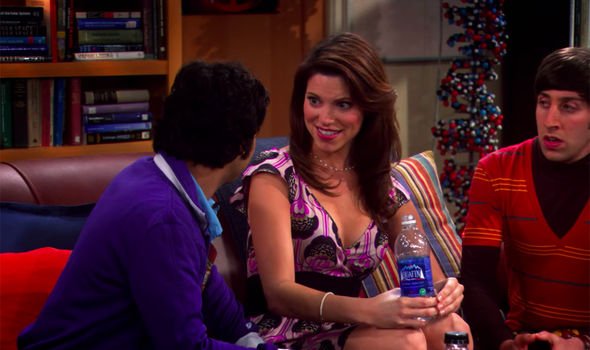 However, fans have pointed out this isn’t how genetics works, and Sheldon – of all people, ought to know this.

Speaking out on MovieMistakes.com, one fan wrote: “In his conversation with Missy, Sheldon makes it clear that his superior intelligence is a result of a random, mutated gene.

“Since Missy isn’t similarly intelligent she obviously isn’t carrying this mutated gene (which would be a billion-to-one shot anyway) so her offspring wouldn’t inherit it.”

With Missy blessed with regular genes, Sheldon ought to know her children would not get his genes, and, therefore, the Nobel Prize-winning scientist has hit upon a huge error in this logic. 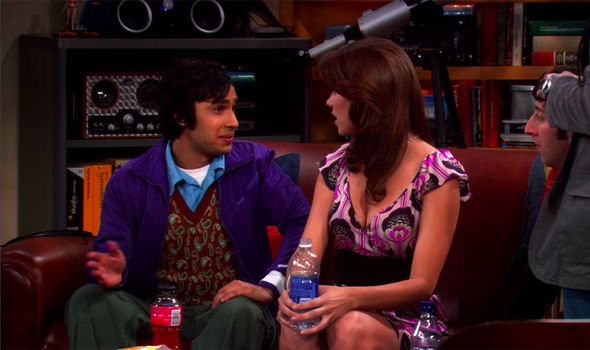 They continued: “Sheldon would know this – his offspring would carry the mutated gene for superior intelligence, Missy’s would not.

“Anyone knowing enough about genetics to use the term ‘randomly mutated gene’ understands enough to know that the mutated gene would only be expressed in a direct line from the carrier – Sheldon.”

The fan went on to point out: “Also bear in mind he has a model of the DNA molecule in his living room – it is obviously an interest.”

This isn’t the first blunder Sheldon has encountered during his time on the show.

Fans recently pointed out Sheldon made a massive error during the drafting of his relationship agreement with Amy Farrah Fowler (Mayim Bialik).

Speaking out about the creation of the relationship agreement, a fan revealed: “Sheldon and Amy have agreed to call each other ‘boyfriend’ and ‘girlfriend.’

“Sheldon suggests she should peruse the new relationship agreement while he sets up his notary stamp.”

The presence of this Notary stamp suggests that Sheldon has experience in notarising documents and official events.

However, the fan went on to add: “As an agreement, both parties would sign.

“(However), as a Notary, Sheldon would know that he could not notarize his own signature.”

This means, if Sheldon were to ever be called out on his relationship agreement, it would not be accepted if someone pointed this detail out.

The Big Bang Theory is available to stream on Netflix UK now.