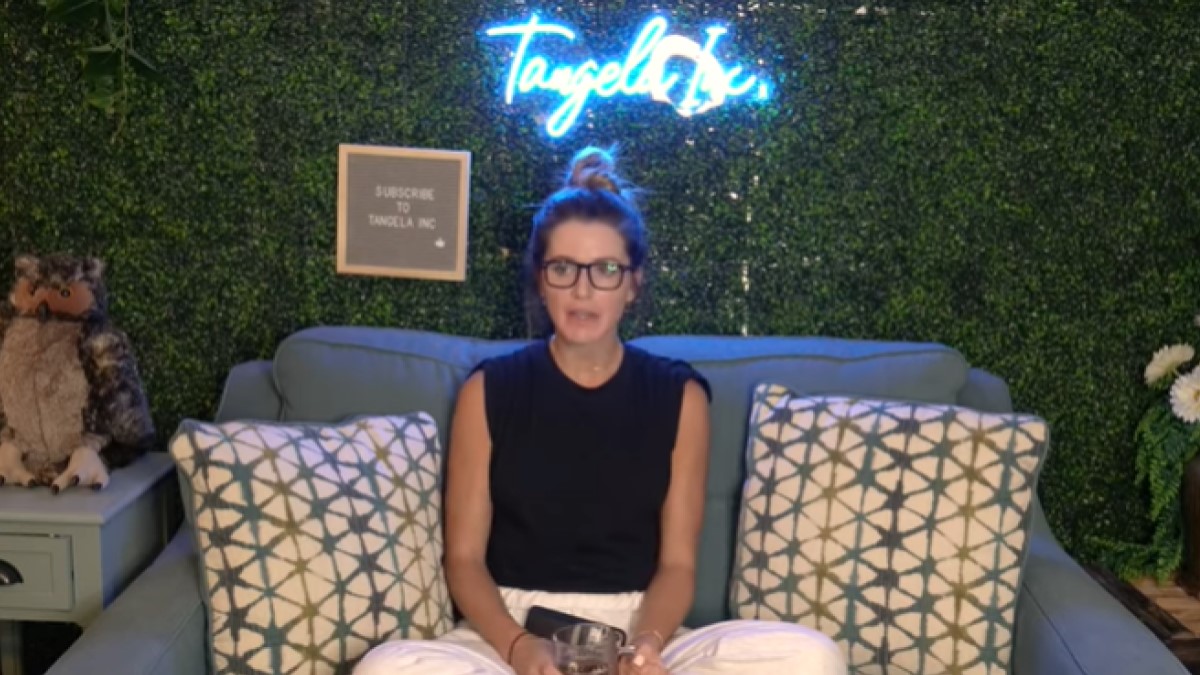 Angela Rummans from Big Brother 20 made an extensive video where she stated that she had to contact the authorities about people commenting on Twitter.

The nearly 18-minute video was posted on YouTube and Angela stated that this would probably be her last video. She spoke about it being unhealthy for her to do the videos. Later, she said the break would only be “a couple weeks,” so she could be back soon.

Toward the beginning of the video she states, “I’ve seen so many disgusting things happening on the inside and the outside of the house to the point where I am struggling to bring myself to a good place where I can speak about game stuff and things I want to talk about.”

“There’s been a lot of crazy stuff on Twitter. There’s so much hate to the point where I’ve had to file police reports,” Angela went on to state.

She also says that she had contacted the FBI about flagging Twitter accounts and suggested that anyone who sees death threats on Twitter should report them.

Below is the full video that Angela posted on YouTube. She touches on topics like toxic social media, cyberbullying, hate, and what people can do if they see that sort of thing pop up online.

The video then evolves into Angela answering questions from her fans about Big Brother and what is taking place within the house this season.

Last week, Angela took to social media to defend her boyfriend, Tyler Crispen, and what he was doing inside of the house. Tyler had wanted to quit the game several times before that and she felt bad for him. She did not address how Tyler just treatened to quit again after Da’Vonne Rogers won the Power of Veto.

She also didn’t address Tyler and Cody Calafiore comparing David Alexander to O.J. Simpson, but maybe she will address that in a future video? A lot of Big Brother fans are pretty upset with what Tyler and Cody did, so it would be interesting to hear what Angela has to say about it.

Angela is definitely correct about how social media can be a pretty toxic place and that it isn’t just limited to some of the very vocal fans of Big Brother. It goes far beyond just this small reality competition show.

It’s pretty clear that Tyler is missing Angela a lot in the house and that she is having a tough time at home without him. The time apart may end up making their relationship even stronger. Maybe a proposal could be in their near future?