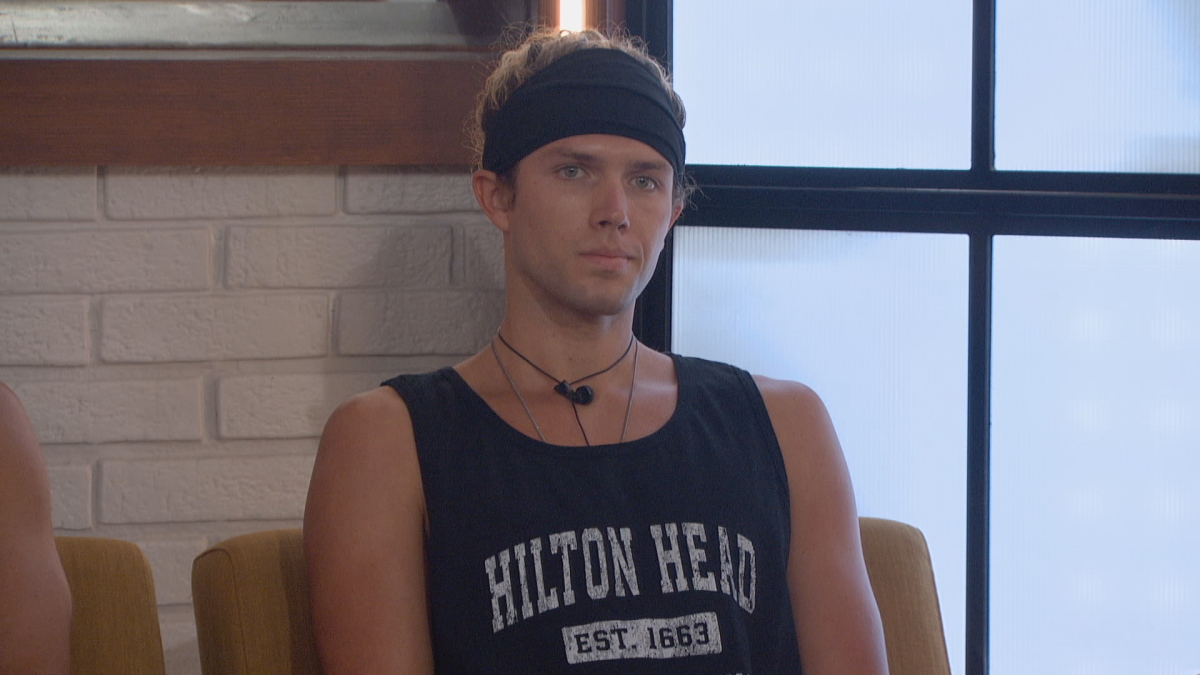 Big Brother Season 22, Episode 20 aired on Sunday night and there was a lot of ground to cover. CBS and the show producers still had to reveal who won that Head of Household Competition from last Thursday night.

At the end of Episode 19, they got the HOH Competition started, but it did not come to an end until after the episode had ended. As a reminder, it was Ian Terry who was evicted. He became the first member of the BB22 jury.

To start the new episode, there was a long recap showing some of those fake Nicole Franzel tears and how the votes broke down. The trio that tried to save Ian was David Alexander, Da’Vonne Rogers, and Kevin Campbell.

Before getting to the results of the Head of Household Competition, they showed David trying to put a plan together before the Ian eviction. David told Ian he was voting to evict Tyler Crispen and that he was doing it to make HOH Daniele Donato break a tie.

Nicole pulled a fast one on Da’Vonne. Again. Just like she did on Big Brother 18.

Who is the new Big Brother HOH?

The HOH Competition involved nine houseguests trying to be the first one to put together a 19-piece puzzle. Memphis Garrett finished first and became the new Head of Household.

When they were back in the house, Da’Vonne got very bitter and called David a liar for backing out on their deal. Nicole and Dani fed those flames by convincing Da’Vonne that they were telling the truth.

David ended up getting really angry and started yelling about being called a liar (he told the truth).

Da’Vonne picked Christmas and David picked Cody to be the Have-Nots for the week. Christmas was very upset that she was picked as a Have-Not, despite having nominated Da’Vonne for eviction when she was HOH.

Cody was also pretty grumpy about having made tacos and then getting told he couldn’t eat them as a Have-Not.

Who got nominated for eviction this week?

Memphis met with David to offer him a deal. Memphis said that if David was willing to not use the Power of Veto if he got it, Memphis would not nominate him for eviction. David agreed to the terms of the deal.

At the Nomination Ceremony, Memphis Garrett put Da’Vonne Rogers and Kevin Campbell on the block.

After the ceremony, Memphis had a Diary Room session where he stated that his real target for eviction this week is David Alexander.

For anyone who hasn’t heard about it yet, there was an earthquake that shook up the Big Brother house. We also know who won the Power of Veto and how that could impact what happens next on the show.

Oh, and Da’Vonne and Kevin have stated they are ready to work with Janelle Pierzina.