Birds of a Feather has been leaving viewers in stitches since the late 1980s with sisters Tracey (played by Linda Robson) and Sharon (Pauline Quirke) forever adjusting to life spent in one another’s pockets after their husbands were sent to prison for armed robbery. Along with Tracey and Sharon, saucy neighbour Dorien (Lesley Joseph) often pays a visit to keep the sisters company and she will once again be making a nuisance of herself in the Christmas special. This time around though, it will only be Tracey that Dorien will be pestering in the build-up to the holidays.

Why will Pauline Quirke not be in the Birds of a Feather Christmas special?

Sitcom Birds of a Feather will be making a comeback after three years for the festival episode.

Both Tracey and Dorien are going to be returning but Sharon will not be featured as, according to ITV, actress Quirke is “stepping back from acting”.

This is so she can focus on the other passion in her life which is The Pauline Quirke Academy of Performing Arts.

Quirke has 200 academies nationwide and more than ever, she felt they needed to be her priority. 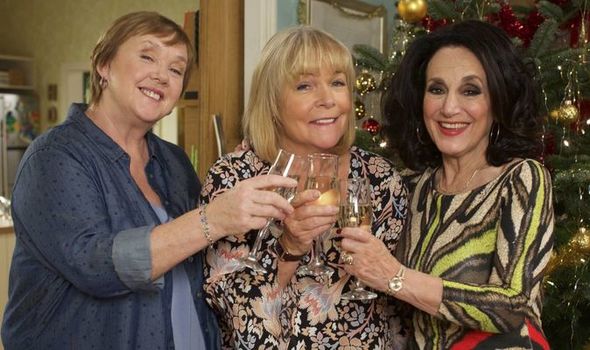 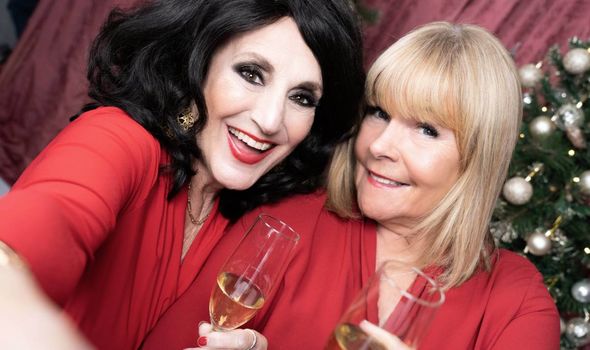 The Pauline Quirke Academy of Performing Arts is where young people aged between four and 18 can learn about different aspects of the entertainment industry.

However, this year the academies were forced to close for six months because of the pandemic.

Quirke’s husband and producer Steve Sheen has said his wife felt her focus needed to be on re-building the brand and the business, that gives so many children confidence in life”.

Sadly, this meant Quirke turned down the opportunity to star in this year’s Christmas special of Birds of a Feather. 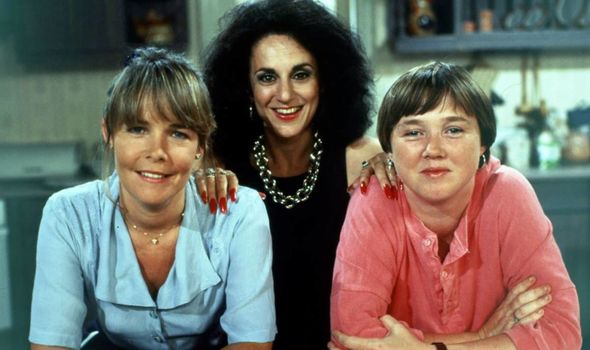 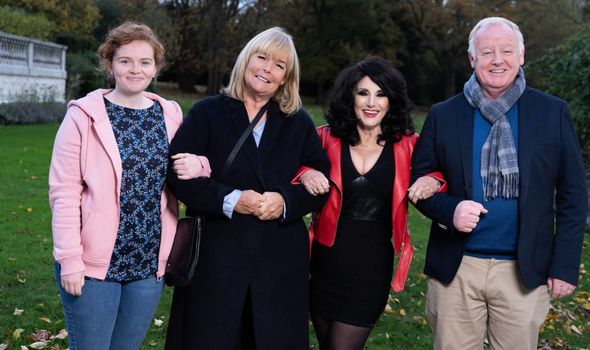 How will Sharon’s absent be explained in Birds of a Feather Christmas special?

As soon as she was able to, Sharon left the country and “escaped to the other side of the world” on her own.

She then found herself stuck on a Covid-infected cruise and unable to return home to spend Christmas with Tracey and Dorien.

But it hasn’t been an easy time back in Essex either as Dorien has been living with Tracey for the past few months and it safe to say they have had enough of one another.

Dennis is probably best known for presenting Family Fortunes but in terms of acting, he most recently portrayed Gail Platt’s (Helen Worth) latest husband Michael Rodwell in Coronation Street.

Joseph said: “I’m so excited to be putting Dorien’s high heels back on for a Christmas special of Birds.

“It’s been three years since viewers last saw us and Dorien’s only gone and got herself a new man!

“We all need a laugh right now and I promise this special will deliver the festive goods!”

Robson added: “I’m so happy we have a new Birds adventure. Trace and Dor have been at loggerheads with each other for months, will it be a peaceful Christmas in Essex?!

“The script for this special is brilliant, I promise we’ll have lots of laughs for fans of the show.”

Birds of a Feather was originally shown in the 1990s before getting a reboot in 2017 when it was last on our screens.

The Birds of a Feather Christmas special will air on Christmas Eve at 9.15pm on ITV.