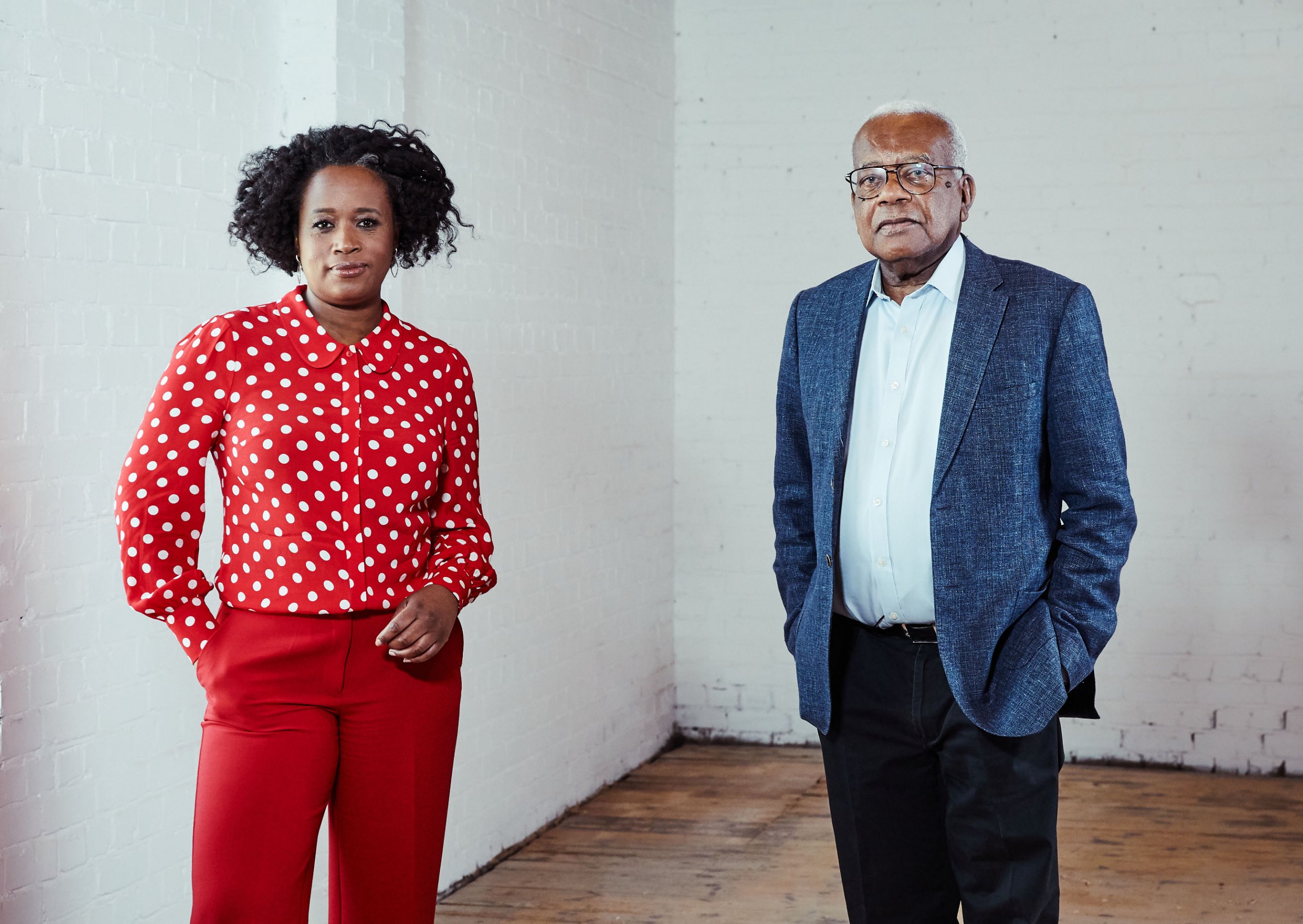 Viewers of Trevor McDonald and Charlene White’s documentary, Has George Floyd Changed Britain?, were left horrified as a Black cricketer recalled being asked if she ‘washed her skin’.

ITV presenters McDonald and White explored how systemic racism in the UK was exposed following the murder of Floyd in May 2020. Floyd was killed by Minnesota police officer Derek Chauvin who knelt on his neck for nine minutes, leaving him unable to breathe.

In tonight’s documentary, the presenters met with notable Black British figures such as ex-footballer John Barnes and Patrick Hutchinson, the man who became famous in the protests last summer due to his act of kindness.

Particularly, Ebony Rainford-Brent’s account of the racism she has experienced stirred a strong reaction.

Recalling the derogatory messages she’d received, Ebony – who is the first Black woman to play for England – recalled one person asking: ‘Do you wash your skin?’

Reacting to the abuse, one viewer tweeted: ‘If someone is black what makes you think it is okay to question their skin colour, if they wash their skin. It’s absolutely disgusting. Conversations need to be had not slogans.’

British athletics sprinter Bianca Williams featured in the documentary to discuss the viral footage of her being dragged out of her car by police with her partner and baby boy.

‘It’s happened so many times. We stopped and they came charging at us,’ Bianca recalled, adding that one police officer was carrying a glass cutter, and the other a baton.

The officers wrongfully suspected Bianca and her partner Ricardo dos Santos had cannabis in the car, but she told White: ‘We’re both Olympic athletes we get drug tested regularly.’

She then revealed the abuse she received after sharing footage of the incident: ‘I got called a race-baiter, people tagging Team GB saying I should be dropped. People telling me I should leave the country. It was just like bloody heck.’

In one scene, McDonald discussed the way Black history and the colonisation of African and Caribbean countries is portrayed in the UK.

‘I say to my friends occasionally, “I’m in this country because you came to mine”,’ Trevor said. He added: ‘That’s got to change because only by teaching history as a whole do people get a vision of who they are and where they came from.’

Reacting to the documentary, one viewer said: ‘Has George Floyd changed Britain? Wow. I’m only 15 mins into the documentary and I’ve felt all sort of emotions. I know I will never ever understand but I will ALWAYS stand up against racism. What a powerful documentary. @CharleneWhite is such an excellent reporter.’

‘#HasgeorgefloydsdeathchangedBritain on #ITV is indeed disturbing!’ another said.

One viewer told Charlene: ‘It kills me to see how much abuse you have taken but I just want you to know I think you are one of the most influential ladies on tv right now and a great role model to so many. Keep being you and doing what you’re doing.’

Sharing their view, another said: ‘I’m reminded tonight how important the Black Lives Matter message is. I watch Charlene and Sir Trevor discuss the serious issues we as a society face each day. I’m unsure who once said, “If we don’t look openly at history in a critical manner we are inevitably doomed to fail.’

Addressing the impact of social media, another tweeted: ‘Watching the Sir Trevor McDonald & Charlene White documentary. It hurts my heart that people can be so cruel to each other. Time for social media to make people accountable for their vile words and actions.’

Got a story? If you’ve got a celebriy story, video or pictures get in touch with the Metro.co.uk entertainment team by emailing us [email protected], calling 020 3615 2145 or by visiting our Submit Stuff page we’d love to hear from you.