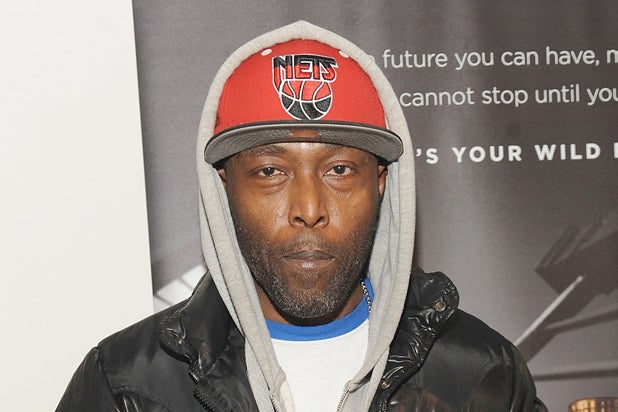 Although the cause of death has not been released, the “Whoa!” rapper has suffered a series of strokes since 2015.

Last week following the death of fellow hip hop icon DMX, Power 105.1’s DJ Self posted a video of Ross looking frail as he lay a hospital bed, saying, “I don’t know, the pain is crazy, man. It’s helping me out though, it’s making me realize I got a lot to go.”

The video was captioned: “Let keep our prayers up Black Rob !!! Get well man Please people out there take care of yourself BR was one of the greats Had NY on his back like Whaooo.”

Entertainment manager Kal Dawson also shared the video, asking Ross about his recovery. “It’s been up and down,” he answered. “I’m just trying to bear with this and do this, man. It’s been, killer. After I had my stroke, I had to re-memorize all my s—, all my lyrics. I didn’t know them, so that right there was the biggest challenge. Years. That took years, man. I been f—ing with this s—, struggling with this, with my baby moms, for years.”

In a 2015 interview on Sirius XM’s “Sway in the Morning,” Ross said he was taking 10 pills a day to keep his blood pressure in control.

According to Revolt, after the video surfaced of Ross last week, Ross revealed that he was homeless and battling multiple health problems, including kidney failure.

Growing up in East Harlem, Ross started rapping when he was around 11 and joined his first rap group, Schizophrenics, at 22. At the time, he went by the name “Bacardi Rob.” He started working with Combs’ Bad Boy label in 1996 and was featured on several of its remixes. His debut album, “Life Story,” was released in 1999 and rose to platinum status. But his landmark hit came the following year with the hit single “Whoa!”