Home » TV and Movies » ‘Blue Bloods’: How Can Jamie Avoid Getting in Trouble Again?

‘Blue Bloods’: How Can Jamie Avoid Getting in Trouble Again?

BlueBloods character Jamie Reagan (WillEstes) has been getting into a lot of trouble at work lately. Apparently,being the son of the police commissioner isn’t enough to protect him. It seemslike people have had it out for him since the beginning. Here’s what theexperts say Jamie can do to protect his job and his reputation.

Jamie should make everyone accountable for their work 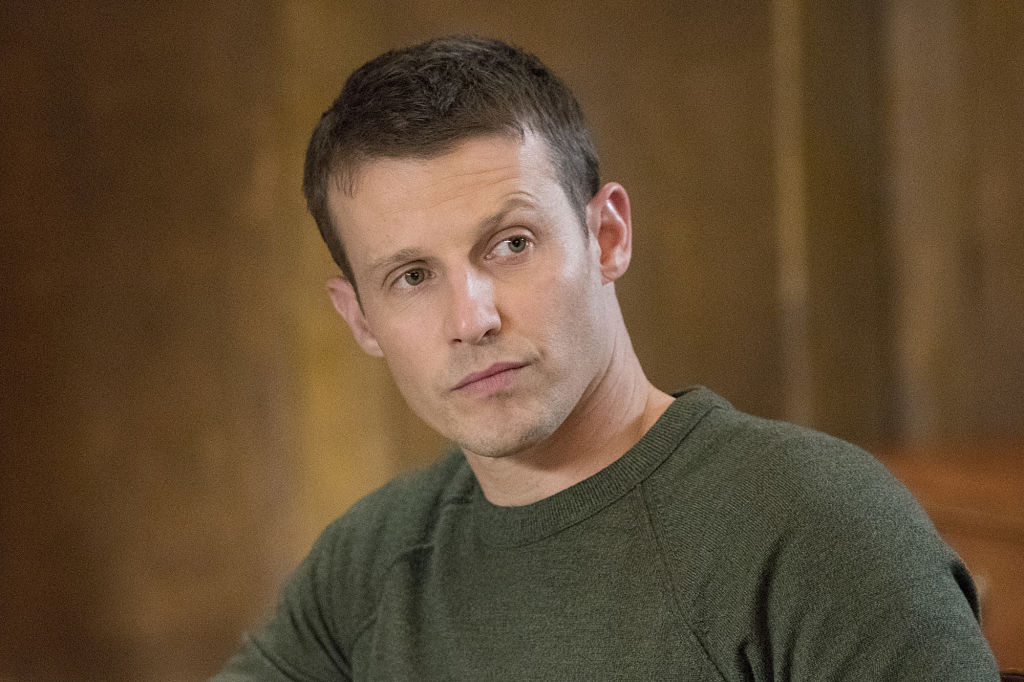 Jamie is still settling into his role as a sergeant. It will be important for him to hold his officers accountable for their work. He should also make sure they are clear on what to do in his absence. This will make things a lot easier when things go wrong. Ellen Mullarkey, vice president of business development at Messina Staffing Group, told Showbiz Cheat Sheet Jamie should know what his officers are doing and make sure they’re clear on the tasks they’re supposed to execute.

Jamie got in trouble for not keeping track of his officers afterthey participated in an undercover drug sweep. Jamie was accused of failure tosupervise after he planned the drug sweep and then handed the operation over toa lieutenant (Blue Bloods Season 10, Episode 14, titled “Fog of War”). Healso had uniformed officers backing up officers in plain clothes. However, therewas confusion as to whether the uniformed officers knew which officers were inplain clothes. As a result, officer Brenda Price was shot and killed. Nexttime, it would make sense for Jamie to see a mission through from beginning toend.

“Jamie should put a process in place for his employees tokeep records of their work,” said Mullarkey. “Most police departments havethis. At any given time, Jamie should know where all his officers are, whothey’re with, and what they’re working on.” 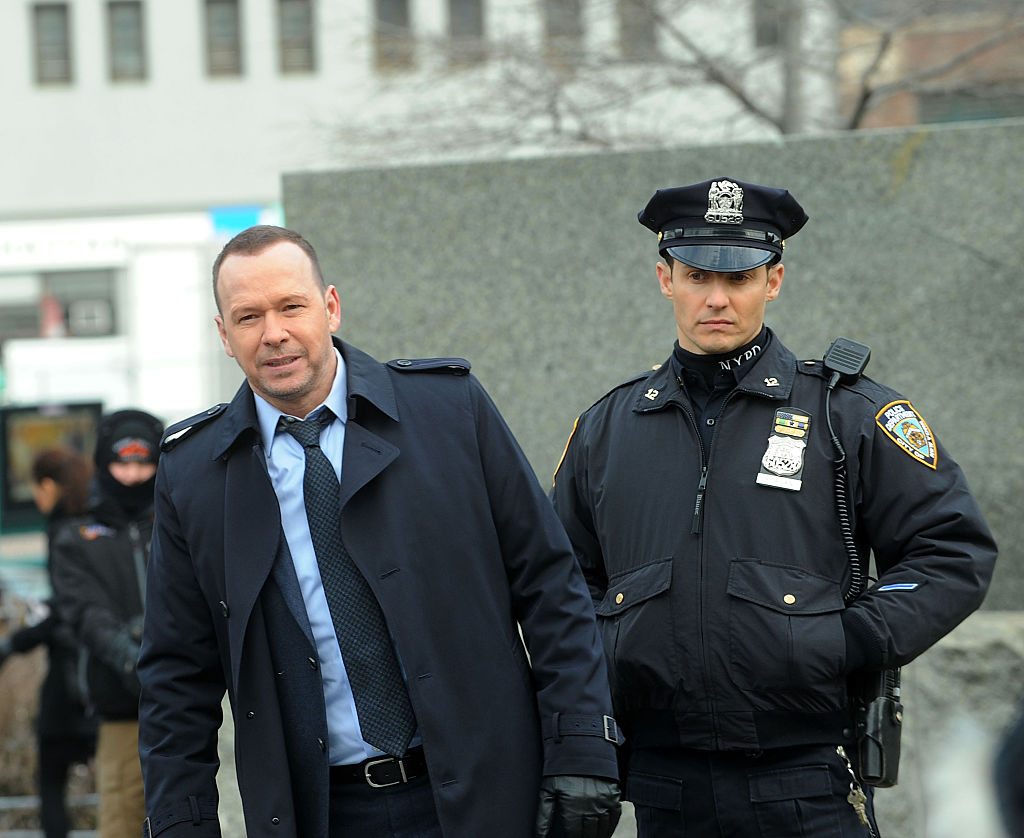 It’s clear some of Jamie’s officers still don’t respect himthe way they should. When he was accused of mishandling a situation where hisvest was stolen and used by someone to commit a crime, he decided to ask hisofficers if they knew anything. Some of the officers were disrespectful duringhis questioning and some even refused to answer him. It would be in Jamie’sbest interest to assert his authority and let them know he’s in charge.

“I’d advise Jamie to set boundaries and communicate thosesaid boundaries to his subordinates,” Anh Trinh, managing editor of GeekWithLaptop, told Showbiz CheatSheet. “By having a clear idea of their own responsibilities and jurisdiction,his fellow police officers will understand where their responsibilities lie andwho to blame when things go wrong.”

Staying focused will be important 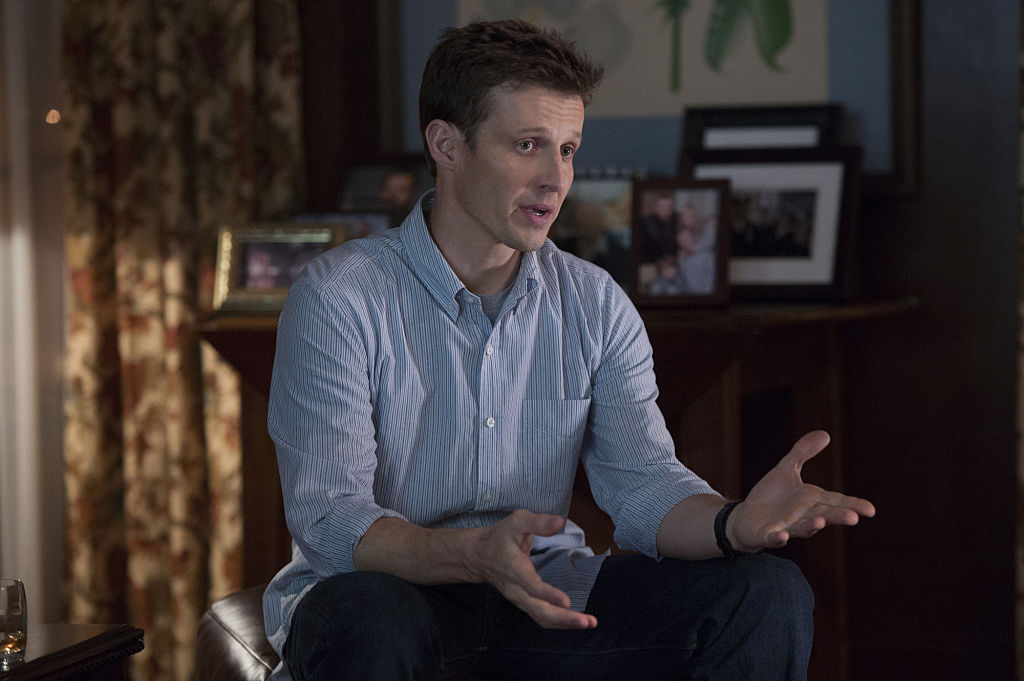 Another step Jamie needs to take is to remain focused. Hedoesn’t seem to have too much of a problem with this (sometimes he’s too focused),but he should keep it up. He can’t afford to get distracted since he’sresponsible for so many officers. Christian Antonoff, marketing manager at claritywave.com, had a few words ofwisdom for Jamie. “Learn to manage your time and workflow,” said Antonoff. “Prioritizetasks, and plan ahead. Be a good colleague. Be there when your colleagues needyou. Support them in any way you can. Don’t take work too personally. Holdyourself accountable for your mistakes. Learn to delegate.”

Read more: ‘BlueBloods’: How Will Estes Got the Part of Jamie Reagan