‘Blue Bloods’: Who Plays the Mother of Joe Reagan's Son? 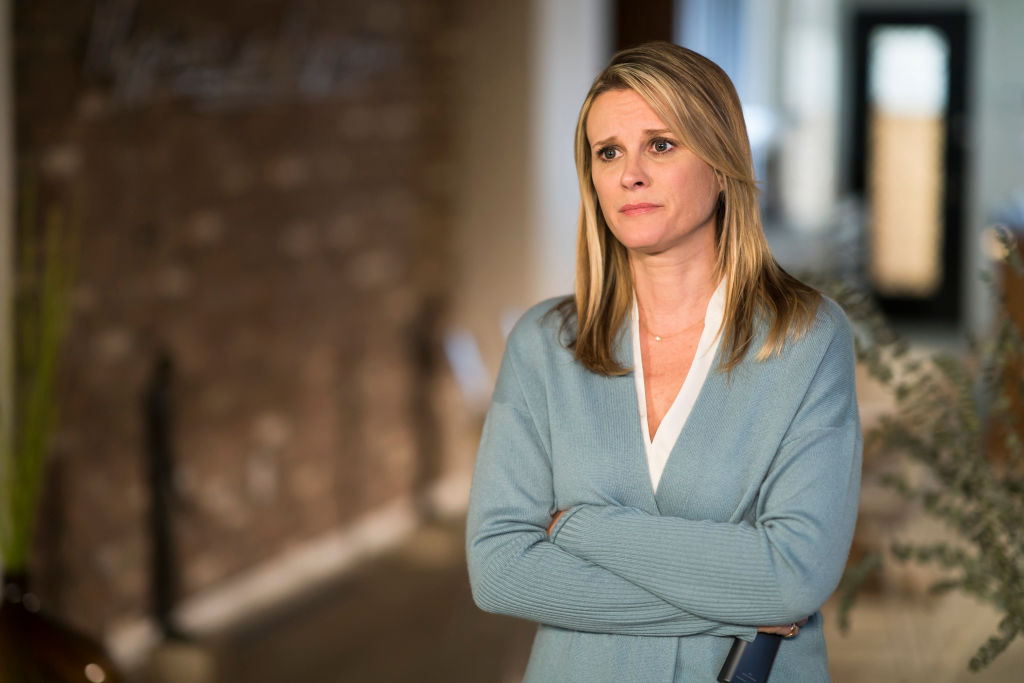 Blue Bloods Season 10, Episode 19, titled “FamilySecrets,” was full of surprises. After Sean Reagan found a match during a DNAclass project, it is revealed his late uncle, Joe Reagan, had a son he neverknew about. His son, Joseph Hill, happens to work for the New York PoliceDepartment as a detective in the firearms division.

Paula wants Joseph transferred to a less active unit, butFrank declines her request. Consequently, Paula storms out of Frank’s officeand tells him not to contact her or Joseph. Joseph is his own man, so heremains in contact and accepts Frank’s invitation to family dinner. 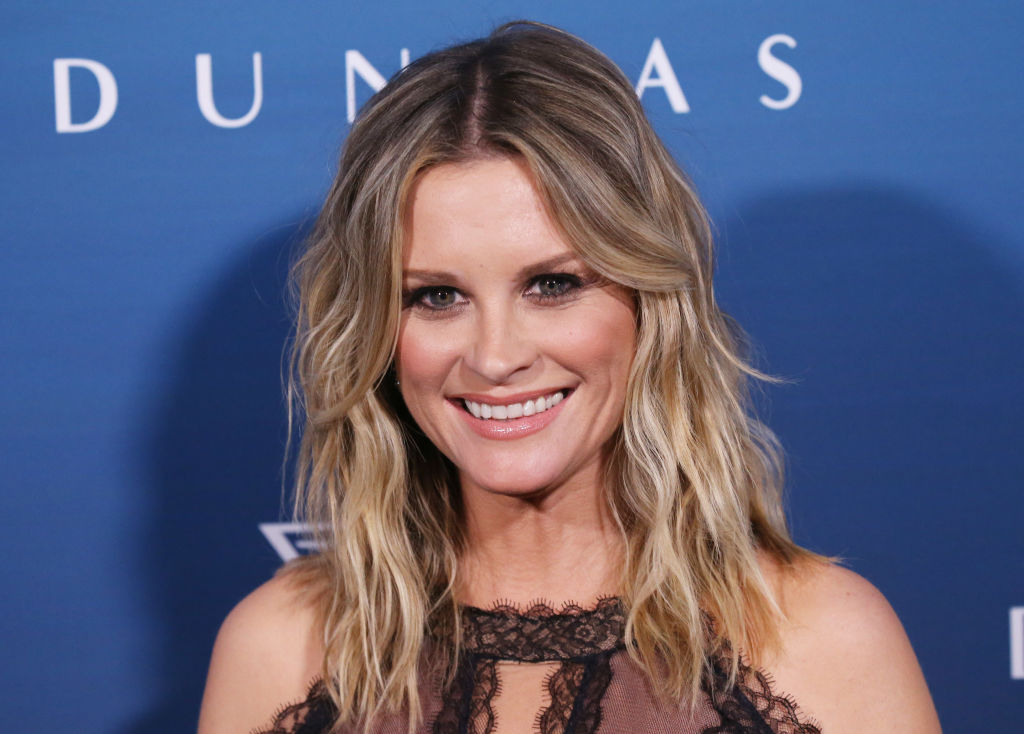 Paula’s character is hard to forget. She’s a bit rougharound the edges and doesn’t take no for an answer. Her interaction with Frankwasn’t pleasant, and she didn’t seem to care if she made a good impression. Whois the woman who plays this fierce momma bear? The actress who plays Paula Hillis Bonnie Somerville. This was her first appearance on Blue Bloods, butwe don’t think we’ve seen the last of her. It would be interesting to get a fewmore scenes with her clashing with Frank. Will she eventually accept thesituation and join the Reagans for family dinner?

Somerville made her acting debut in a 1998 episode of thetelevision series Two Guys, a Girl and a Pizza Place titled “Two Guys, aGirl, and a Homecoming.” After that, she appeared in a 1999 episode of BeverlyHills 90210 titled “Dog’s Best Friend.” Somerville made her film debut inthe 2000 movie Crime + Punishment in Suburbia. That same year, sheappeared in the movie Bedazzled.

Somerville landed a role as a series regular on thetelevision show Grosse Pointe. She played the role of Courtney Scottfrom 2000 to 2001. After that, she played the character Mona on Friendsfrom 2001 to 2002. Somerville’s other acting roles include appearances in TheO.C., NYPD Blue, Code Black, and Cashmere Mafia.

Bonnie Somerville says her role on ‘Friends’ helped her career

“My agent said, ‘They’re casting episode 1 and there’s asmall role that has maybe a couple of lines,’” Somerville told EntertainmentWeekly. The actress says her career got a boost after just oneappearance on Friends. Somerville says LeBlanc told her she would be easilyrecognized after her appearance, but she didn’t think that would be the case.It turns out, she was wrong.

“I said, ‘No one’s going to care,’ Somerville told EntertainmentWeekly. “But then the morning after that first episode, someone came up tome at the grocery store and said, ‘Are you that girl who was on Friendslast night?’ I got work right away after that.”

Read more: ‘BlueBloods’: Who Plays Joe’s Son on the Show?