Author Michael Connelly just shared an update on Bosch Season 7, but it’s probably not what fans of the show want to hear. New episodes of the Amazon Prime Video series are definitely coming, but we don’t know when they might arrive. 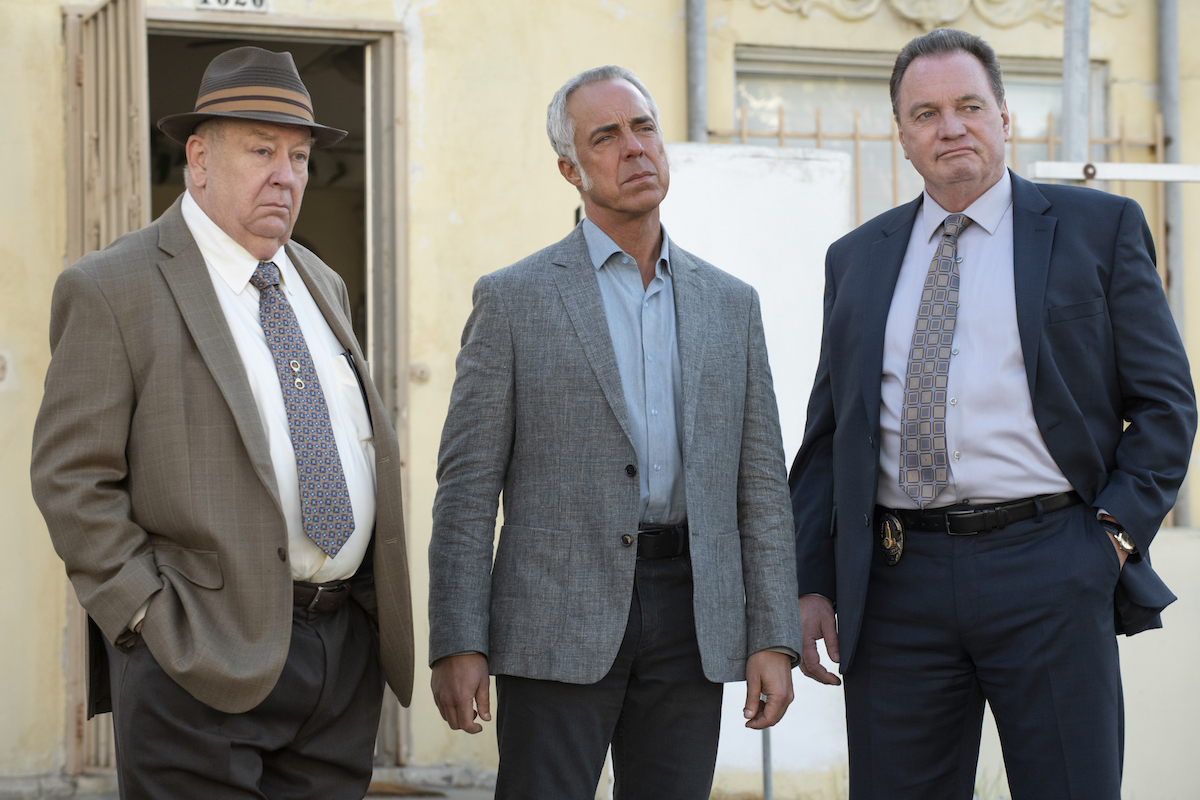 Bosch, which premiered in 2014, was renewed for a seventh and final season in February 2020. In recent years, new seasons of the crime drama starring Titus Welliver have been made available in mid-April. But so far, there’s been no news about when the final season might arrive.

Connelly — who writes the long-running series of novels on which the show is based — recently confirmed that he’s as much in the dark as the show’s viewers.

“No release date news yet for @BoschAmazon season 7,” he tweeted on Feb. 22. However, he did share that fans of the books can look forward to a new Bosch novel in November 2021.

Welliver — who plays gruff LAPD detective Harry Bosch on the show — has been updating fans about progress on the new episodes. In a Jan. 20 tweet, he shared that production on the final season had ended.

“My home away from home. I’ll miss it…,” he wrote in one tweet. Fortunately, Welliver received a special gift from one of his co-stars to help him remember his time on the show. DaJuan Johnson, who plays Detective Rondell Pierce, gave him a custom-made Bosch Lego set featuring the show’s main characters as minifigures.

“My wrap gift for @welliver_titus! He’s a nerd,” Johnson tweeted. “Wanted to get him nerd things.”

What will ‘Bosch’ Season 7 be about?

While Bosch is coming to an end, fans of Connelly’s work have another show to look forward to. Netflix is working on The Lincoln Lawyer, which is based on his series of books featuring attorney Mickey Haller. The show will star Manuel Garcia-Rulfo as Haller.

“We’d like to start shooting in March,” Connelly told the Tampa Bay Times in an interview published in January 2021. Like Bosch, it will be filmed in Los Angeles.

“The show is about L.A.,” Connelly said. “Mickey practices law from his Lincoln Town Car, and you see L.A. going by outside the windows. Ted Humphrey, the showrunner, told everybody he wanted the show to be as accurate to L.A. as Bosch is, so that’s the catchword.”