Some actors do their jobs so well that fans believe they literally are the person in the show. Breaking Bad alum Aaron Paul admitted that portraying Jesse Pinkman on the hit series resulted in some people becoming convinced that he was truly the character.

Part of that stemmed from how convincingly he played a meth addict. 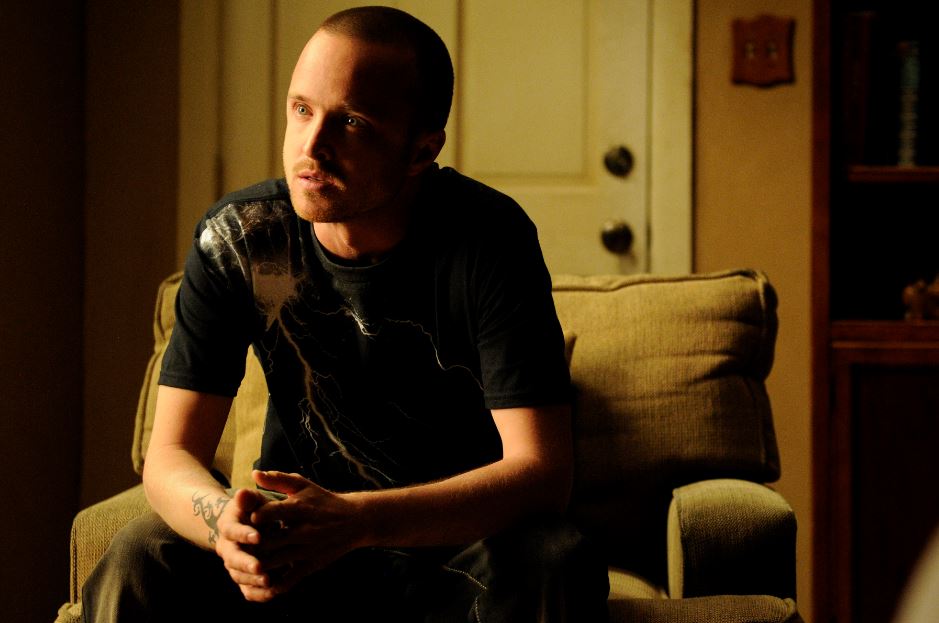 RELATED: ‘Breaking Bad’: Walter White is the Catalyst For All of Jesse Pinkman’s Trauma

Jesse Pinkman was supposed to be killed off in the first season but once producers saw the amazing chemistry between him and the main character, Walter White, they knew the show would suffer without their relationship.

Besides just dealing drugs, Jesse was using them. And Paul decided the best way to capture that reality in his performance was by hanging out with people who did. A former meth user questioned the actor about it during a Reddit AMA.

“I spent a lot of time with former addicts and people that were using at that moment. I wanted to try and bring as much honesty to this character as I could, and I saw a darker side to people that I’ve never witnessed before,” Paul said.

“Meth is a terrible drug, as you know, and has the ability to grab a hold of you tightly. So, seriously, good for you [for quitting].”

What good is being an outlaw when you have responsibilities? | 🖼️: @gaberobart

Fans frequently approached Paul asking him to repeat the classicJesse line “Yeah, b*tch!” It’s because so many of them genuinely believedthat he and Jesse Pinkman were the same person.

And that’s thanks in part to Paul’s dedication to the part. “I actually have found myself, while shooting Breaking Bad, thinking as Jesse,” the actor explained during the AMA.

“While playing this character I have tried to really get inside his head. And as any Breaking Bad fan knows, it can be difficult to live and breathe as Jesse. But I have enjoyed living and growing through his struggles. And all I want to do is protect him.”

Showrunner Vince Gilligan prides himself on attention todetail. That’s why he’s annoyed that Paul’s teeth looked so straight and whitein the show if Jesse Pinkman was supposed to be a meth addict. Meth causes significanttooth discoloration or can make them fall out. The way Jesse looked didn’tmatch up with his backstory.

“Little details like that,” Gilligan said. “If I stopped tothink about it, I would change them. I would say to myself, ‘I wish we’d gottenthat right’”.

But it’s not something that came up a lot with fans, and ultimately, that minor detail didn’t detract from the overall quality of the show. Jesse stopped doing drugs multiple times throughout Breaking Bad. Meanwhile, Walt never sampled his own product.

Thanks to Paul’s total commitment to Jesse, the characterwill go down in television history as one of the most iconic roles in atelevision drama.