Paddy McGuinness was back on Friday night with a new BBC instalment of Question of Sport. Regular team captains Ugo Monye and Sam Quek were also back as they went head to head during each round. Joining them were this week’s guests, boxing star Conor Benn, Everton footballer Andros Townsend, World Rugby Player of the Year Zoe Aldcroft and world swimming champion Fran Halsall.

Introducing the brand new series, Paddy began: “Welcome to a Question of Sport.

“The three of us have made it through pre-season, although, I’ve got to be honest, I’d struggle with the fitness test.

“Now it’s time to crack on with a new series, everybody.”

The BBC presenter later went on to inform viewers about a change to the show. 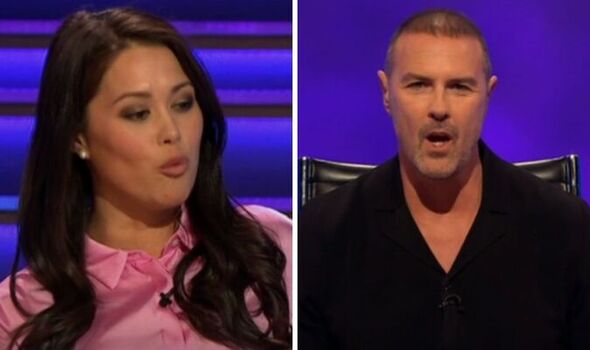 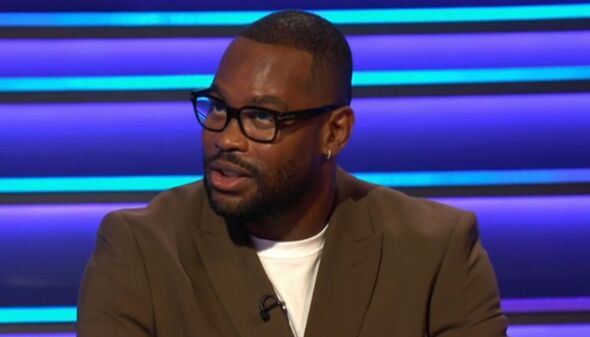 “We’ve got a brand new round for you know where each of our guests will have a chance to get themselves on the podium,” he explained.

“But which colour metal will they aim for? They’ll have a choice of facing a bronze question on their own sport which is worth one point, a silver question worth two points on another sport that we’re going to tell them, or a gold question worth three points on a mystery sport.”

However, some viewers weren’t happy about the new series, with many taking to social media to share their thoughts.

Others fans weren’t keen on the new game introduced to the show. 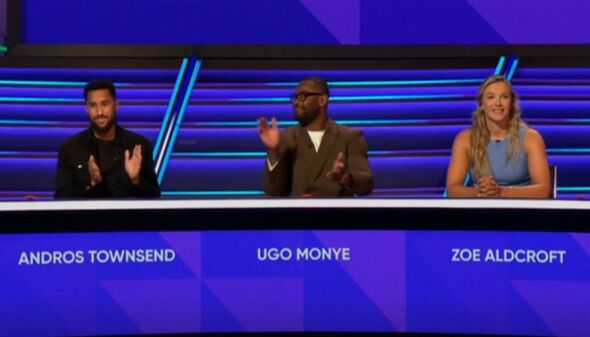 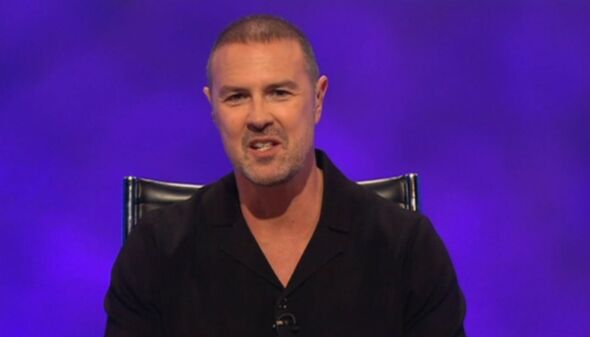 “Oh Jesus this shouting out round is terrible,” Chris tweeted.

While Adam Plows asked: “What has happened to the beautiful #QuestionofSport.”

User Jaydees pleaded with the BBC to bring back original host Sue Barker.

They said: “Question of sport isn’t the same. Bring back, Sue. Get rid of Paddy McGuinness. #QuestionofSport #bbc.” (sic)

However, despite the criticism, some viewers were loving Friday’s instalment.

Some fans were thrilled to see Andros on the panel, with Nikki Talbot tweeting: “I’ll give it a go as you’re on, but god knows why BBC changed people.”

Paddy replaced Sue Barker as the presenter of the show last September, with Sam and Ugo replacing Phil Tufnell and Matt Dawson.

Each week, the show has received mixed reviews from fans watching it at home.

While some are loving the shake-up in hosts, others have pleaded with the BBC for the original panel to return.

Question of Sport airs on Friday at 8pm on BBC One.