Now in its 14th series, Britain’s Got Talent will return to ITV this weekend in the hopes of finding the next best thing, whether that be a talking dog or a man who can play the flute with his feet. Simon Cowell has well and truly earned his place on the ITV show, having been a judge on X Factor first. But the notoriously truthful judge seems to have dropped a huge spoiler and announced the winner just days before the first show.

Last year, viewers were bowled over by war veteran Colin Thackery who brought the audience to tear with his performance.

The 2019 final was between Colin, magicians X and Ben Hart and it was down to the general public to decide, leaving the judges with no choice but to sit and watch the big reveal.

However, this year the talent will be bigger and better than ever before and it will all be watched over by host Ant and Dec.

Anthony McPartlin and Declan Do have had rather a lot of time on their hands recently since Ant and Dec’s Saturday Night Takeaway was suspended due to the coronavirus pandemic, but the boys will be back this weekend with their usual banter and japes. 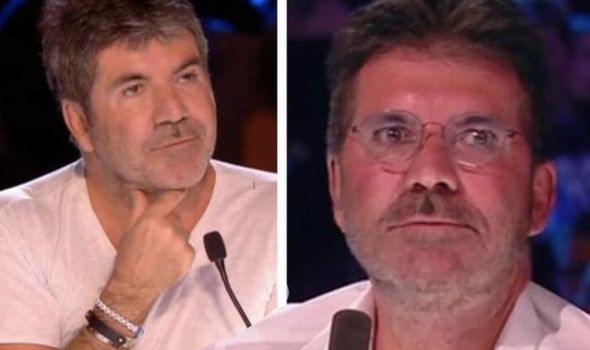 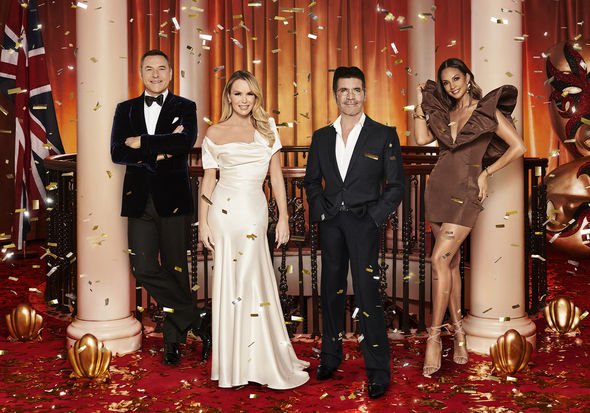 Among the many dazzling talents this year there is a dog act like no other, a motorcyclist who left the judges fearing for his life and a magician who is pretty magnificent.

Earlier this year it was reported Simon Cowell nearly pulled the show off the air completely after a stunt nearly went horribly wrong.

One particular magic trick left the performer struggling to get out of a vat of water.

But, one of the judges wasn’t able to follow the magician’s instructions, leaving the performer in the water a lot longer than anyone had planned and leaving Simon worrying about the safety of the show. 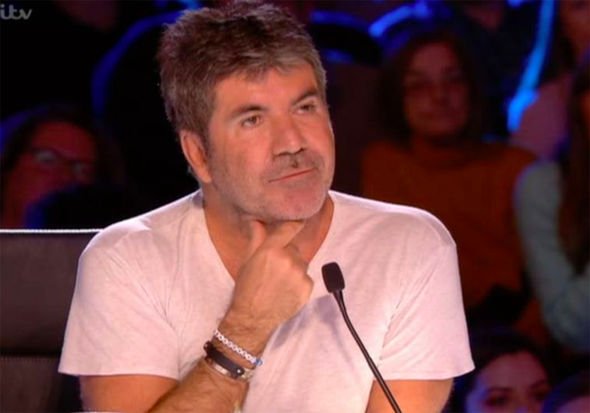 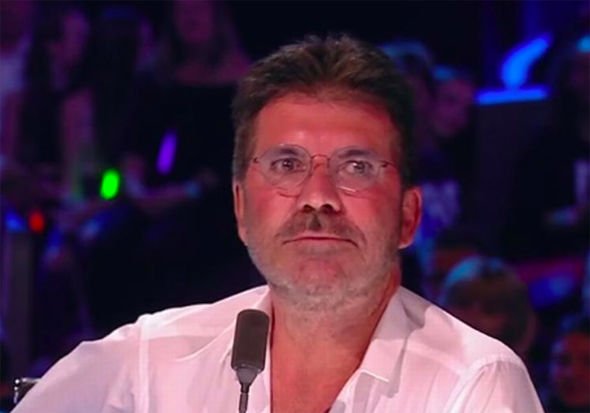 However, they will all be returning this weekend, but has Simon revealed the winner of the show before it’s even started?

Simon has now explained what’s to come ahead of the opening show on Saturday.

The judge explained: “I do think we’ve got a great balance of acts this year, we’ve covered off everything you could ever wish for and it’s kind of what the show is all about, it is a variety show so you must have a variety.

“To be honest with you I did feel like the kids have taken over the show this year, which is great. We’ve had so many amazing and talented kids come on the stage and I love that.”

So it seems the viewers need to be looking out for the children performing this year, but which one could win that massive cash prize?

Simon also revealed a slight format change to the show this year, he said: “I wanted it to feel more like it did when we first started, to bring it back to the Paul Potts, Connie Talbots, you know?

“I personally like judging someone who has never done this before, I find the whole process more interesting.

“I think you relate more to people who are just out there giving it a go, 100%. I wanted to have that warmth to the show.

“The whole idea of making a show like this is it should be escapism, it should, like with Paul, he famously tossed a coin in the air over whether he should audition or not, he did and this was 14 years ago and now he’s selling out tours and made a fortune. The show changed his life.”

The winners of Britain’s Got Talent to receive £250,000 and the chance to perform to royalty at the prestigious Royal Variety Performance in London.

But who will join the long list of Britain’s Got Talent winners this year? And will it surprise the viewers once again?

Britain’s Got Talent continues on ITV tonight at 8pm.