Home » TV and Movies » Britain’s Got Talent delay: When will live shows be on? Date revealed

Britain’s Got Talent delay: When will live shows be on? Date revealed

Week seven of Britain’s Got Talent auditions will take place at 8pm on ITV tonight (Saturday, May 23). As the audition stages come to an end, fans are curious to know when the live shows will be on. Express.co.uk has everything you need to know.

When Will Britain’s Got Talent live shows be on?

The live finals of Britain’s Got Talent usually take place during the last week of May, with the final taking place on June 1.

However, things are unfortunately a little different this year due to the current coronavirus outbreak.

Thankfully, the auditions for Britain’s Got Talent 2020 were held earlier in the year and were pre-recorded, which meant they could be broadcast as originally planned.

As for the live finals and Britain’s Got Talent 2020 final, ITV confirmed they would be pushing them back the live shows to later this year. 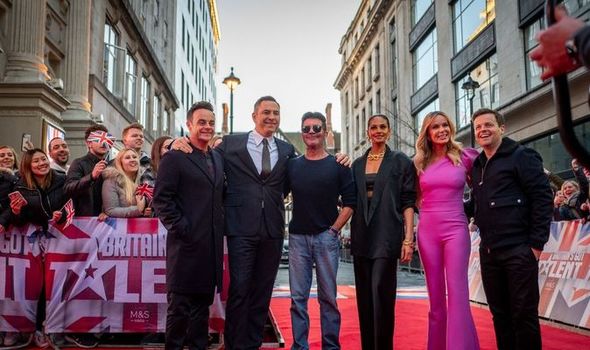 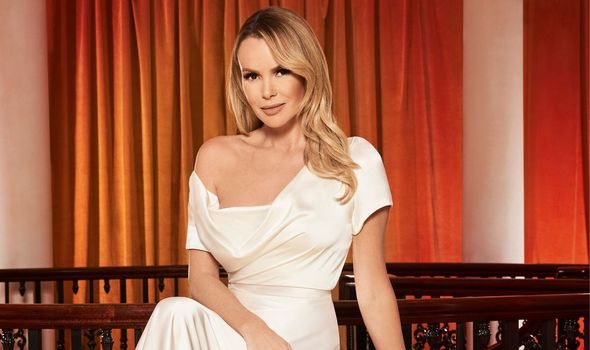 Announcing the news in April, an ITV spokesperson said: “We have been working with the brilliant production teams at Thames and Syco to find a way of making the live finals work, which were due to be broadcast at the end of May.

“However, in light of the latest government health guidelines and in line with our priority of safeguarding the well-being of everyone involved in our programmes, production of the live shows cannot go ahead as planned.”

Britain’s Got Talent judge Amanda Holden told HuffPost UK she and fellow judges Alesha Dixon, Simon Cowell and David Walliams had been given a provisional return date, in Autumn 2020.

She said: “All of the main judges have been given a date to hold in early autumn to see if it works live.” 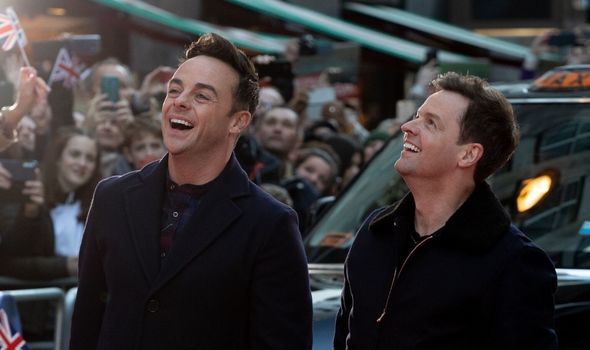 Amanda also confirmed the show would not go ahead without a studio audience.

She said: “We would never do it without an audience because we’ve always said the British public is the fifth judge. It would be no fun without them!

“We’ll see what happens, but we are planning to do it this year.

“Simon has fought very hard for it to be on now, in its normal slot, and it celebrates Britain at its best.

“All our eccentricities, our nuttiness, and being able to laugh at ourselves is how we get through everything – we’ve got to still find the light in the dark.” 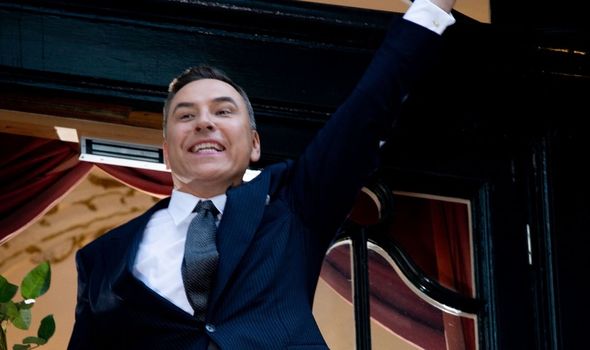 Earlier this year, Amanda said she originally hoped the show would return in September.

Speaking on her radio show, she said: “I mean I think that Ant and Dec did an amazing job of Takeaway on Saturday but I think our show would suffer quite badly from not having a proper audience.

“I’m hoping we can still strip it, strip means we sort of do it every single day like we used to or we might end up doing it over the weekends but it’s all still in the running but I definitely think it’s for the best.”

Express.co.uk has contacted ITV for comment and will update this article when more information is available.

Tonight, viewers will see 48-year-old Hasan Minawi play a medley of songs using straws as an instrument for his audition.

Week seven of Britain’s Got Talent auditions will also see performances from an Irish dance troop named House of Swag Kids, a singer puppeteer, a stand-up comedian and escapologist.

Britain’s Got Talent airs tonight at 8pm on ITV