Home » TV and Movies » Buffy: How did Charisma Carpenter feel after missing out on Buffy Summers role?

Buffy: How did Charisma Carpenter feel after missing out on Buffy Summers role?

Buffy The Vampire Slayer was a hit teen drama from the late 90s and it has since returned to various streaming platforms. The series starred Sarah Michelle Gellar as the title character, but she was not the only one to have auditioned for the role. Charisma Carpenter had originally tried out for Buffy Summers and she spoke out about the audition.

Buffy The Vampire Slayer remains a hit series to this day and it has inspired a huge fandom.

The show led to a series of comic books and graphic novels, and there are even university courses on the topic.

Buffy Summers was a slayer who was destined to save the world from evil, along with her trusted friends.

Cordelia Chase was an enemy-turned-ally in the series, and she was played by Charisma Carpenter.

Actress Carpenter had intended to audition for the main part, but she was pleased with how things turned out. 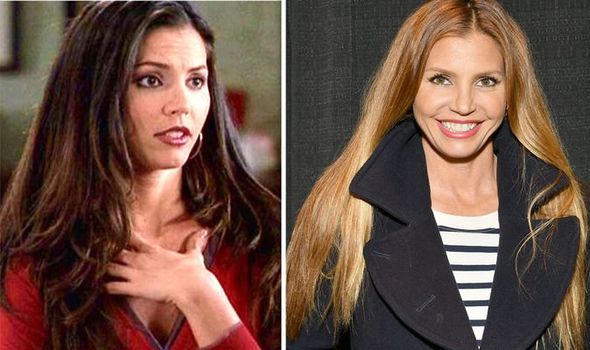 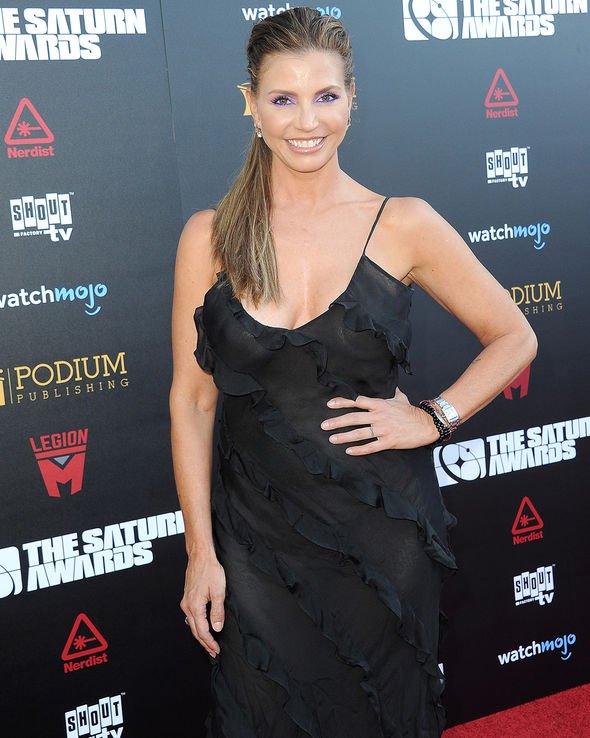 In 2014 she took part in a BBC interview, saying the end result was meant to be.

She said: “I’m extremely pleased that I wound up with the character that I have for a myriad of reasons.

“Number one: because we got to see her growth. Number two: I got to do the spin-off with David, so you couldn’t ask for more there.

“Number three: I don’t know that I would have been ready for that kind of fame if I’d gotten Buffy. So, I think [Buffy] went to the right person.”

Cordelia was a popular student at Buffy’s school and she would often make fun of Buffy’s friends. 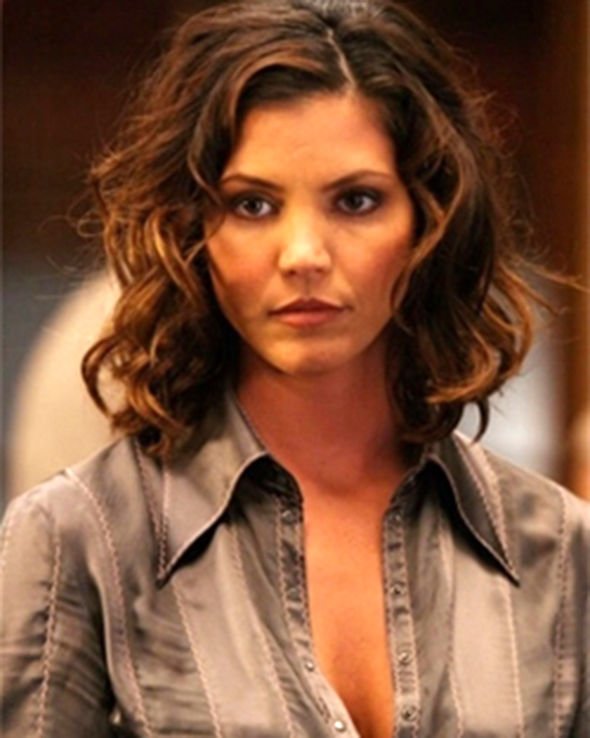 However, she got closer to the group when she found out about Buffy’s plight and started to help them.

She left the series after graduation as she was unable to get into any colleges, and she moved to LA.

This was when she joined the show’s spin-off series, Angel, for which David Boreanaz reprised his role as the title character.

Fans saw a huge change in Cordelia in the Angel series as she became one of the main protagonists.

She had definitely matured as a person and had become a stronger fighter and a huge asset to the team. 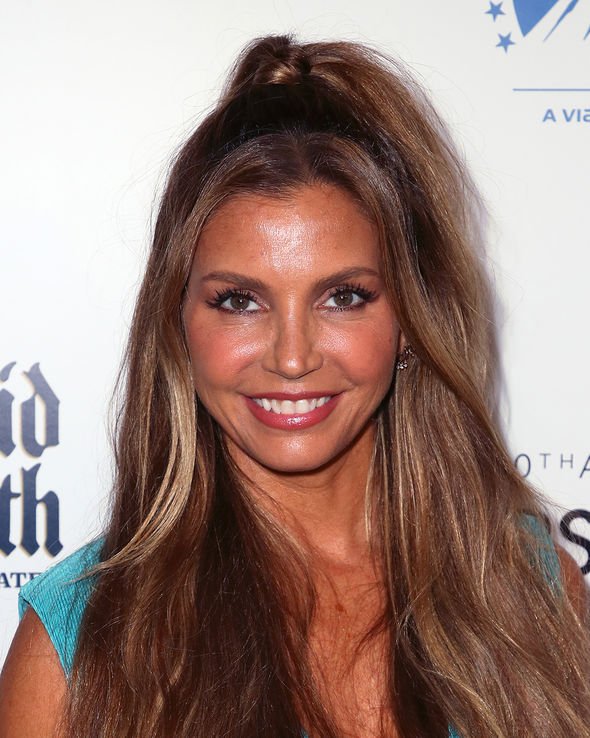 Carpenter said she had gone through so many different emotions during Cordelia’s evolution.

She said in hindsight casting her as Cordelia had been a “good decision”.

The star had turned up late to her Cordelia audition as she was stuck in traffic travelling between jobs.

Thankfully she and her agent were able to persuade the casting directors to wait for her and she ended up getting the part.

Like Buffy’s character, Cordelia also transformed from ‘cheerleader’ to ‘heroine’ by the end of the series.

Fans had fallen in love with her character, saying she had the best lines and was integral to the team.

One fan said on Reddit: “Her transformation in Angel is what made her for me. I actually found myself liking and respecting Cordelia more than Buffy.”

Another added: “She really is one of my great inspirations, and her ending is my one huge gripe about Angel.

“I really appreciate that I didn’t like her at all at first. In fact, she’s just not likeable at first, at all.

“She has this slow arc of paddling-towards-decent, and when she gets there, hoo boy. Great Warrior is an apt description.”

Buffy The Vampire Slayer airs on All 4 and Prime Video