The British actress appeared on Tuesday night’s instalment of The One Show along with Doctor Who screenwriter Russell T Davies. The 69-year-old, who has been acting since she was a child, revealed to BBC viewers she would be interested in directing a film or series as she has “always loved the idea of being behind the camera”.

Presenters Alex Jones and Jermaine Jenas asked the Call the Midwife actress about the upcoming series of the well-loved midwife drama in which she portrays a nun.

They also quizzed her about any upcoming projects and her thoughts on directing.

The actress explained: “I am very slow with doing things but I have always loved the idea of being behind the camera really.

“I love what actors do, I love photographs and I love film, so yes I would love to direct.” 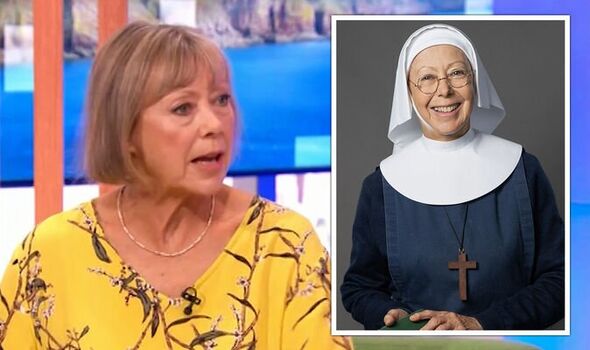 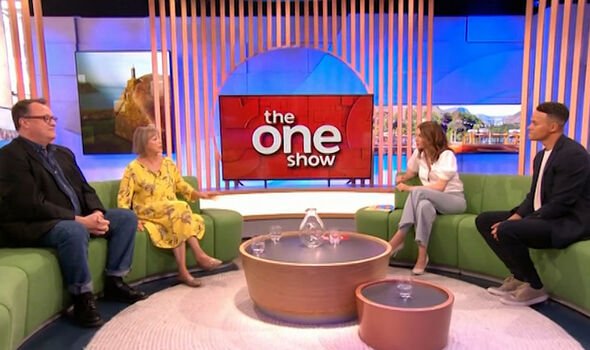 Alex quipped: “Well we have said it on the telly now so that means it has to happen now.”

Jenny joked she could direct Doctor Who or a series called Railway Children in Space when she turned to Russell who she was sitting beside.

Russell then asked: “Why have you never been in Doctor Who that’s the great crime.”

Jenny smiled at the screenwriter and replied: “I’d love to.”

Russell told her he would “love that to actually happen” as the presenters nodded in agreement. 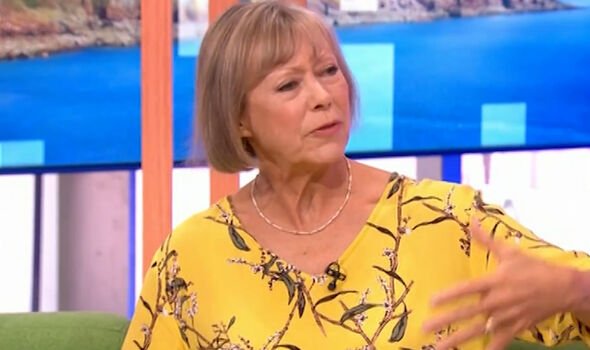 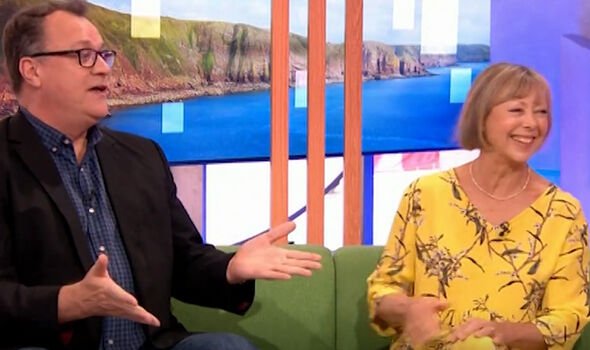 Jenny, who rose to fame after starring in The Railway Children in the 1960s, has played Sister Julienne in Call the Midwife since 2012.

She is currently filming season 12 of the popular series which is due to premiere in 2023 shortly after this year’s Christmas special.

The latest series was set in Poplar, London, in 1967, which happened to be a year a series of monumental events took place.

The events included the legalisation of abortion and the Sexual Offences Act of 1967 which decriminalised “homosexual acts” between adult men.

However, little has been revealed about what storylines are in store for the upcoming series.

But bosses have announced Helen George, who plays nurse Trixie, will be returning to the show after a mid-season departure for maternity leave during season 11.

“Trixie rejoins us,” she said. “And something interesting and rather wonderful will happen for Trixie this series, so she has big news coming up, which we probably won’t unveil just yet.

Speculation has been mounting that Trixie will tie the knot with widower Matthew Aylward (played by Olly Rix) who she has been growing close to in recent seasons.

Episodes in the upcoming season will be made up of eight hour-long instalments.

The series has also been renewed up to season 13, meaning it will air until at least 2024.

The One Show airs on weekdays at 7pm on BBC One.