Captain Tom Moore left the nation in tears earlier this month when he raised millions of pounds for NHS frontline staff during the coronavirus outbreak by walking 100 lengths of his garden. At the age of 99, it was a huge physical challenge, but with his strength and determination, he managed to conquer it. Now ITV has commissioned a special documentary about when he played his part in the Second World War, which will be shown on VE Day (May 8).

The special one-off documentary will tell the story of Moore’s service in Burma during the war, across half an hour.

The programme, a fitting tribute to his contribution in the war, has been timed to air on VE Day this year – a week after the war veteran turns 100 years old.

Throughout the documentary, he will share his own poignant memories from a time which saw troops from 40 nations fighting against the forces of Imperial Japan from 1941-1944.

ITV Press Centre announced the news of the special episode on Twitter, along with a photo of the hero from his days in the war.

They said: “Captain Tom Moore, Britain’s new national treasure, will tell the story of his part in World War II for a new ITV documentary to be shown on VE Day.” 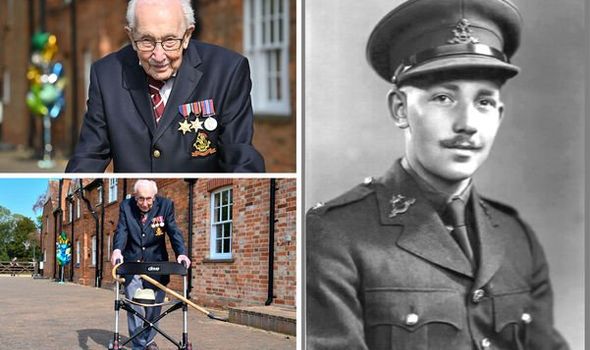 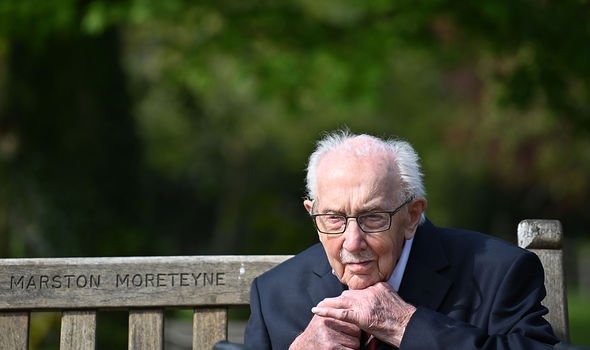 Captain Tom will honour the soldiers who fought in The Forgotten War in Myanmar which finally ended in August 1945.

The Yorkshireman wants to highlight the significance of the conflict and pay tribute to those who bravely put their lives on the line.

The documentary will also feature Tom’s daughters, Lucy and Hannah, who reveal some family photos from their trip back to Burma.

Captain Tom entered officer training in 1940 when he was 20, serving in India before Burma, where he was involved in the assault on Arakan and Rangoon. 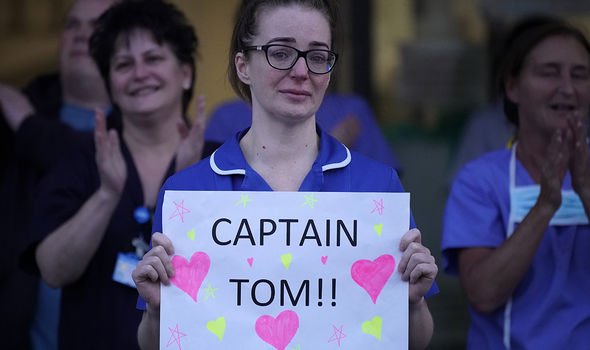 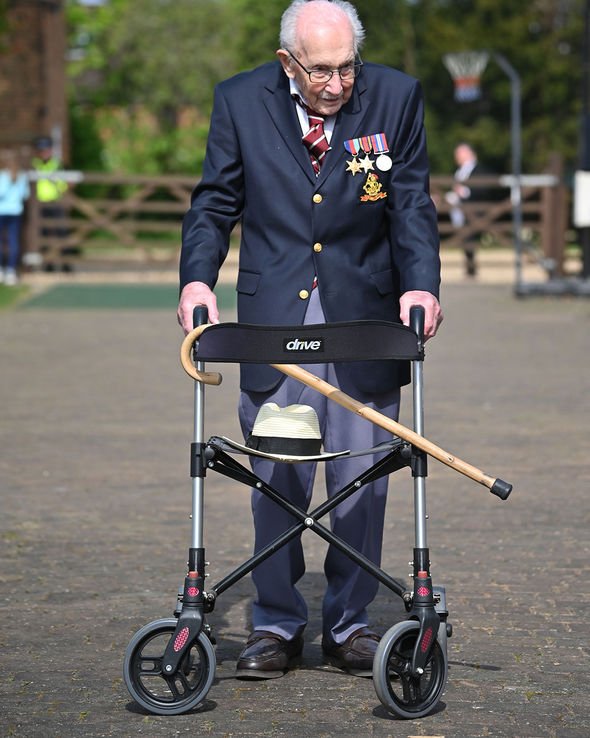 ITV’s Controller of Current Affairs, Tom Giles, said: “Captain Tom’s War will shed light on a campaign which comparatively goes unmentioned but in which our troops suffered unthinkable hardship and tens of thousands of British soldiers fought and died.

“Hearing this from Captain Tom Moore, who fought in Burma, means we will find out a lot more about the man who has done so much to raise our spirits at this time and the experience he and many others faced during World War Two on an occasion when we rightly come together to thank them for their sacrifice.”

The special programme has been produced by North One and it will be airing on Friday, May 8 at 8pm.

VE Day stands for Victory in Europe Day and it celebrates the acceptance by the Allies of the Second World War of Nazi Germany’s surrender.

The revolutionary day was officially marked on May 8, 1945, and it is celebrated nationally every year, in particular with street parties.

DON’T MISS…
GMB in stitches as Captain Tom flirts with ‘attractive’ Susanna Reid [INTERVIEW]
Quiz cast: Who is in the Who Wants to be a Millionaire drama? [INSIGHT]
Charles Ingram cover-up? ‘Lot more to case than what ITV let on’ [INTERVIEW]

Hundreds of fans have liked the post on Twitter, with Captain Tom trending on the social media platform.

The humble veteran has become an internet sensation, with a number of fans even taking the time to draw and paint pictures of the national treasure.

Captain Moore has his own Twitter account and he has been thanking fans for their messages of support throughout his campaign.

Good Morning Britain posted a video of the veteran’s challenge, with a whole host of famous faces praising him, including Bear Grylls, Michael Sheen and Dame Julie Walters.

Fans have been donating everything to the hero from walkers, chairs and other healthcare items, and he encouraged people to donate them to care homes.

He said on Twitter: “I have very kindly been offered lots of lovely items, such as walkers, chairs and other items. I have everything I need, so instead of giving to me, perhaps you could donate these generous offers to a local care home. Thank you”

A petition was also set up for Captain Tom to receive a knighthood and it has received more than 920,000 signatures already, with the number constantly rising.

Households across the nation will definitely be tuning in to see how the hero came to be so passionate about helping others and praising those who deserve it.